Advertisement
Sourabh Jain
Apr 14, 2022, 10:15 IST
Switch to AndroidGoogle
Advertisement
Google has finally released a much-awaited app that will help iOS users to move to an Android device. The company has been working on the app for some time now, and it's finally here dubbed as Switch to Android.
The Switch to Android app is currently unlisted on the App Store and was first spotted by 9to5Google. It can only be accessed using this link. The app allows you to wirelessly transfer the files from your iPhone to an Android device, meaning you won’t have to worry about connecting your devices.

How to transfer WhatsApp messages from Android to iPhone

“The Switch to Android app from Google helps you quickly and securely move your most important data types – photos, videos, contacts, and calendar events — to a brand new Android device without fussy cables,” Google has said in the app description.

As mentioned above, users will be able to move their photos, videos, contacts and calendar events from an iPhone to an Android device. This means that you will not be able to transfer your call history and messages.

The app will also guide you through turning off iMessage so that you don’t miss any messages from friends or family members. The app will also help you transfer your photos and videos from iCloud.
Advertisement
If you are wondering if Apple has a similar app for Android, then you are correct. Apple introduced the Move to iOS app in September 2015 and Google is late to the party with its app.

Here’s how the app works

Once you start the app, you will be shown a QR code on the iPhone and a scanner on the Android device. Once you scan the QR code, you will be able to connect to the iPhone.

The app will then guide you through the process of transferring your files to the Android device and turning off iMessage. Finally, you will be able to transfer your photos and videos from iCloud.

Users will be able to use the app once it is officially launched by Google. 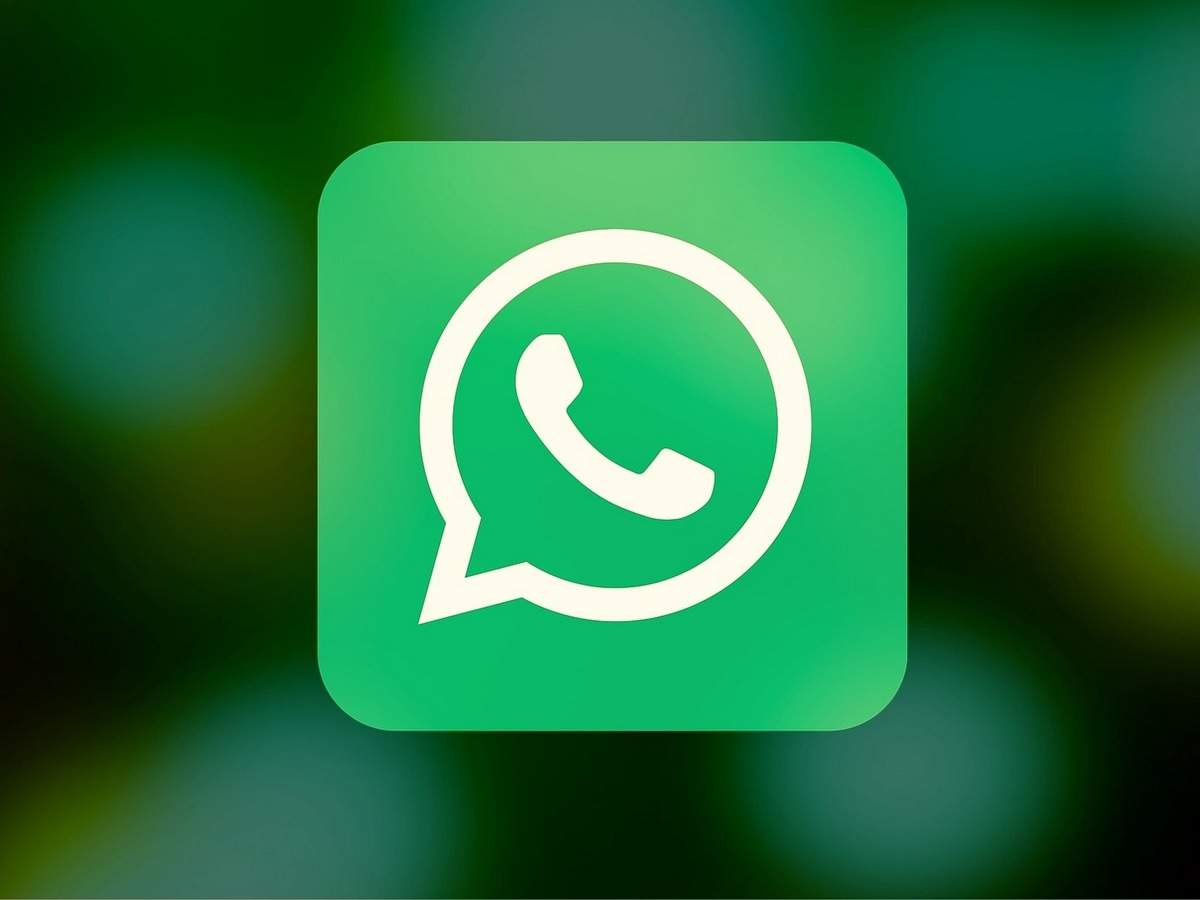 How to transfer WhatsApp messages from Android to iPhone