Experts say the ban on PUBG, TikTok and other Chinese apps may be ‘temporary’ ⁠— until data protection law comes along

Advertisement
Prabhjote Gill
Sep 3, 2020, 16:28 IST
The ban against apps like PUBG and TikTok may only be temporary but highlights India's larger need for data protection lawsUnsplash
Advertisement
What is obvious is the reason behind the ban of 118 Chinese mobile apps⁠ — the rising tension along the border. What is not-so-obvious is where the Indian government derives its power to execute such a sweeping ban ⁠in the shadows on the absence of data protection laws.


While India does have a in the works, it’s still waiting on parliamentary approval. For now, the government is using Section 69A of the Information Technology Act, 2000, which provides for procedural measures and safeguards against blocking orders.

The larger question isn’t whether 59 apps have been banned or 118. If any app is sharing or using a user’s data in a way that’s not been disclosed — like the Indian government claims the Chinese mobile apps have been doing — they need tools to address the problem, which are currently absent in the Indian ecosystem.

The need for proper data protection laws
Using Section 69A of the IT Act is a mere stopgap measure, according to Mishi Choudhary, Legal Director of Software Freedom Law Center in New York. “The data protection law, conspicuous by its absence, has never been more important than now. We must ensure that people are protected and they are not reduced to pawns in the data game,” she told Business Insider.

Today, one may be in favour of Section 69A being used to target Chinese companies due to the anti-China sentiment across the country. However, tomorrow, the same directive could be used to target others who do not bend to the government’s will.
Advertisement

Even in the current ban, the entire list may only consist of mobile apps by Chinese companies, but the directive itself does not state that apps of a particular country are being targeted.

“In the interest of sovereignty and integrity of India, defence of India and security of the State. Using the sovereign powers, the Government of India has decided to block the usage of certain Apps, used in both mobile and non-mobile Internet enabled devices.”

It’s the government’s way or the highway
Signs of government pressure on technology companies have already started to show. The most recent example is of India’s Supreme Court versus Prashant Bhushan. The US social networking giant Twitter ‘proactively’ removed Bhushan’s tweets even before there was a legal request in order to avoid a tussle with the government.


India is already the fifth-highest in the world, asking Twitter to take down content as the latest edition of the Transparency Report. “This is the third banning direction. There is a clear trend towards a government preference of its use,” points out Apar Gupta, executive director of the Internet Freedom Foundation (IFF).

No legal order has been made public, only a press release was issued by the Ministry of Electronics and Information Technology (MeitY). According to Tanu Banerjee, a partner at IndusLaw, this could mean that the ban is only temporary or interim in nature.
Advertisement

India’s Personal Data Protection Bill is still pending parliamentary approval and, in its current form, gives the government unfettered access to data under the guise of ‘national security’ — a point that private companies and freedom of internet activists strongly contend.

Regardless, once it comes into play, a blanket ban on apps will longer be the go-to option for the government. It will have to define how and why a company is in violation of India’s laws and hopefully deliver graded penalties rather than absolute prohibition. .

TCS, Infosys and HCL Tech have the most to gain from post COVID wave of outsourcing 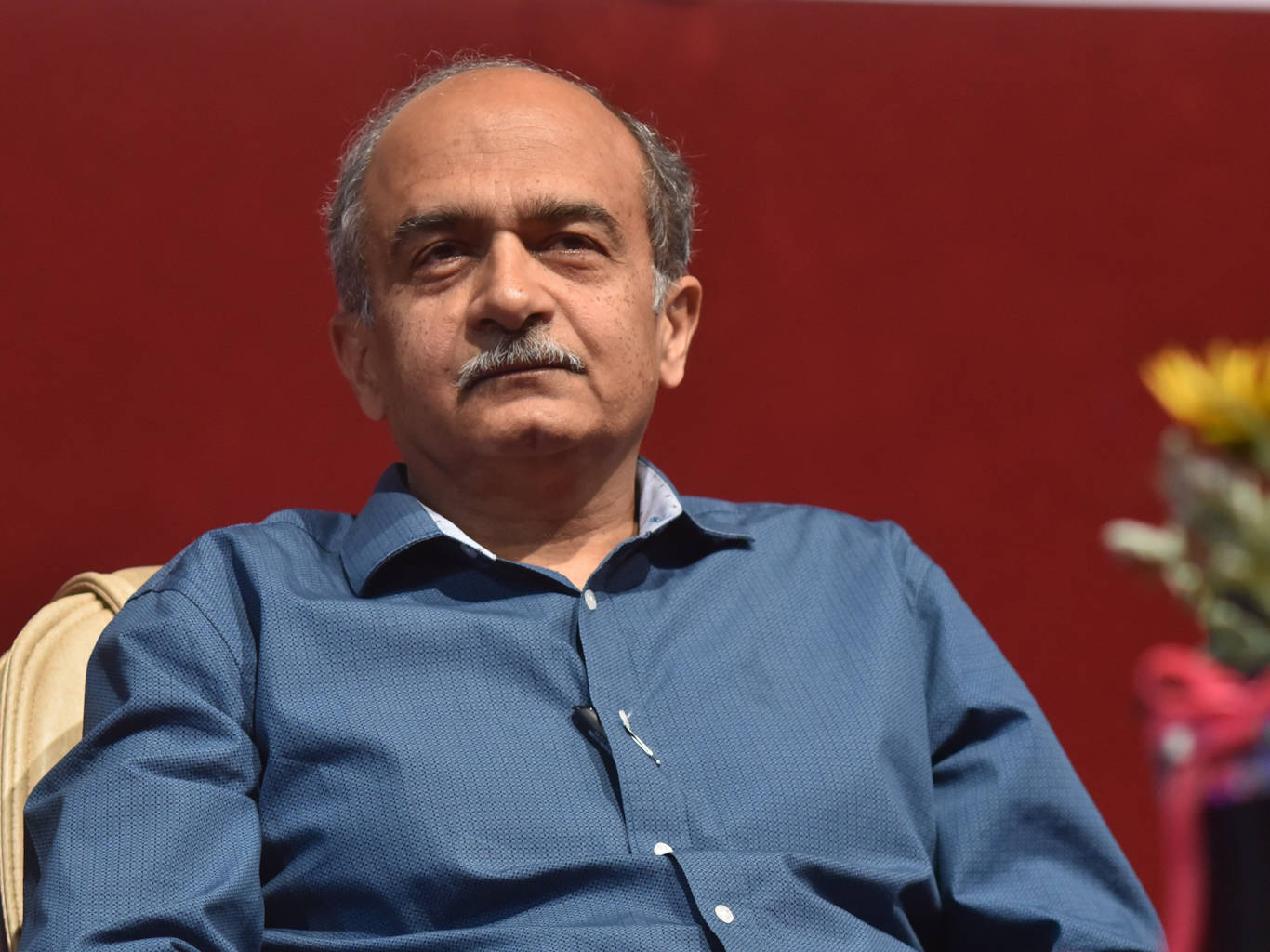