Advertisement
Rounak Jain
May 25, 2021, 10:34 IST
WhatsApp had earlier said it would start restricting features after its privacy policy deadlineUnsplash
Advertisement
In a move that will come as a relief to its users, messaging giant WhatsApp has revealed that it will not restrict features if you don’t accept its new privacy policy. The revelation was made in a response to the Indian government’s notice.
“We have responded to the Government of India’s letter and assured them that the privacy of users remains our highest priority,” said a WhatsApp spokesperson in a statement to Business Insider.

The letter is in response to the Indian government’s notice to the Facebook-owned company.

Earlier last week, the Ministry of Electronics and Information Technology (MeitY) had sent a notice to WhatsApp, calling its new privacy policy “discriminatory”, “unfair” and “irresponsible”.

The notice stated that in case the response is not “satisfactory”, WhatsApp could face legal action.

Apart from this, WhatsApp has also revealed that it will maintain its current stance until the upcoming Personal Data Protection (PDP) law comes into effect.

“We hope this approach reinforces the choice that all users have whether or not they want to interact with a business. We will maintain this approach until at least the forthcoming PDP law comes into effect,” the spokesperson added.

This is an important development, since the Indian government had accused WhatsApp of discriminating against its Indian users while allowing those in Europe to stick to the old policy.

“The sole reason this Privacy Policy update is not enforced in the EU is because they have very strict and defined laws which expressly prohibit the same”, Kazim Rizvi, Director at The Dialogue, a public policy think-tank told Business Insider.
Advertisement

This makes the upcoming PDP bill even more important.

“It is crucial the Indian Data Protection law ensures maximum privacy protection for the users while also aligning with the security and economic realities of India,” Rizvi added, stressing on the need for a bill that enshrines privacy into law.

Will continue to remind users

Although WhatsApp is not enforcing its privacy policy with an iron hand right now, the company said it will continue to remind its users about it until they accept it.

“We will not limit the functionality of how WhatsApp works in the coming weeks. Instead, we will continue to remind users from time to time about the update,” it added.
Advertisement

The frequency of reminders has considerably increased over the last few weeks, which can become slightly annoying after a point. It could also force some users to accept the new policy out of frustration. 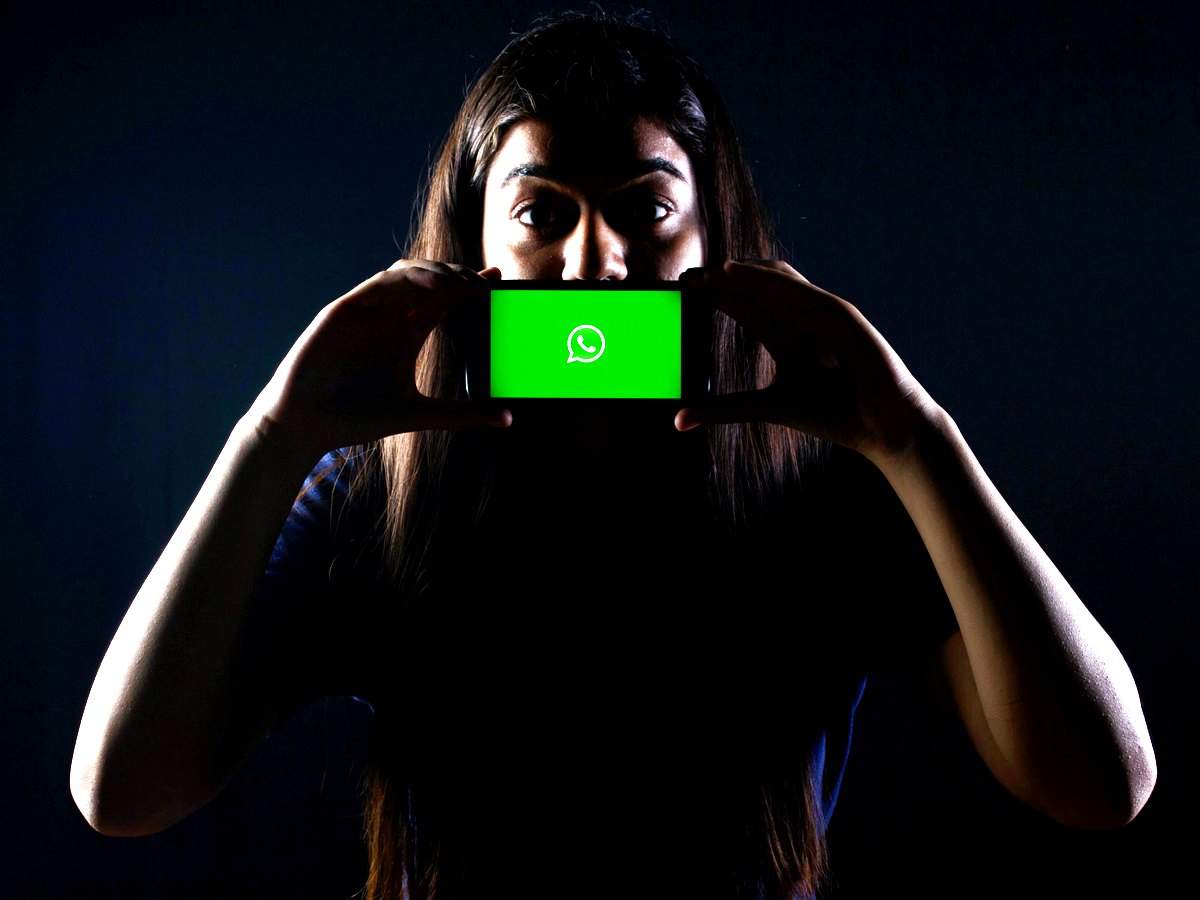