“While we’ll be hard at work utilizing the capabilities of GPT-3 in our own products, services and experiences to benefit our customers, we’ll also continue to work with OpenAI to keep looking forward,” said Microsoft’s CTO and executive vice president Kevin Scott in a statement.

The new license, which gives Microsoft rights over GPT-3, is another signal of the company’s confidence in OpenAI’s research.

“The deal has no impact on continued access to the GPT-3 model through OpenAI’s API, and existing and future users of it will continue building applications with our API as usual,” said the Musk-owned enterprise.
Advertisement
What is GPT-3?
Released in July, GPT-3 is the third iteration of the company's growing language model.

Despite sparking debate over the ethics of AI and how it's used, GPT-3 has been lauded for being the most sophisticated AI-language model in the industry.

GPT-3 can predict what you want to say before you even ask by running nearly 45 terabytes of text data through 175 billion parameters. It looks at patterns in data to make suggestions. To provide a glimpse of the scale at which GPT-3 operates, Wikipedia’s 6 million articles only make up 0.6% of the entire training dataset.

EXCLUSIVE: Dailyhunt is curating an entire family of 'Bharat' apps — claims it can push a new mobile app every three days
{{}} 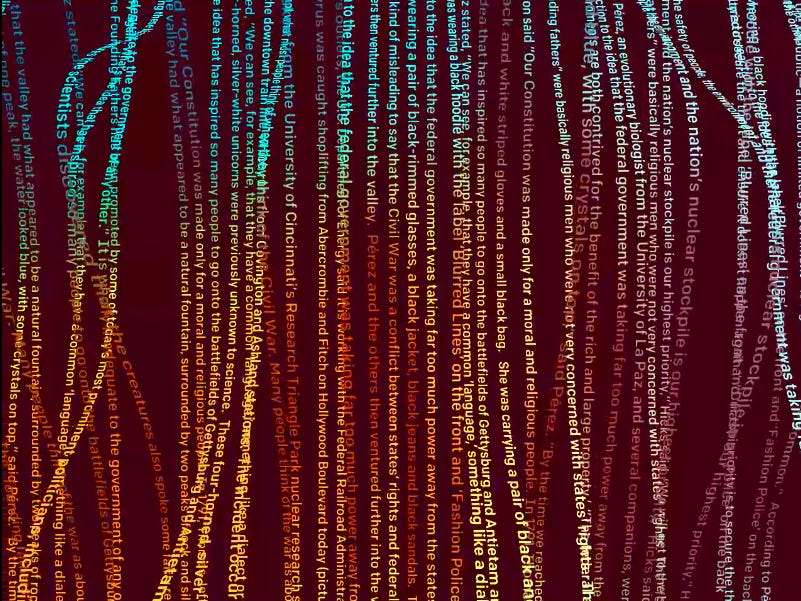