The largest AI language model ever created can think, read and write like a human — but it can mess up like a human too

Advertisement
Prabhjote Gill
Aug 9, 2020, 13:21 IST
OpenAI's GPT-3 Ai language has the potential for greatness but not without its risksUnsplash
Advertisement
It’s becoming harder and harder for humans to spot the difference between an article written by a human and one that’s written by a machine. Elon Musk-owned OpenAI is taking this to the next level with the world’s largest AI language model ever created — GPT-3.

'Your tweets are a blight': Elon Musk got roasted in a poem written by the AI created by a company he helped found

Think of it like the autocomplete feature on your phone. With more references than ever before — nearly 45 terabytes of text data running through 175 billion parameters — GPT-3 can detect what you want to say before you even need to ask or search.


However, like all other AI, it has its own set of human-like flaws since it’s trained on data created by humans.

How do you build the world’s largest AI language model?
The third generation of the generative pre-trained transformer, GPT, looks for patterns in data to make suggestions.
Advertisement
To understand just how much data was fed into the deep learning system, Wikipedia’s 6 million articles only make up 0.6% of the entire training dataset.

Other information to train the system comes from other digital sources, books, weblinks, and whatever is available in text format. So not only has GPT-3 read through most of the news articles online, but it’s also read conspiracy theories, propaganda manuals, and top 10 spots to plan your dream vacation.

What can GPT-3 do?
The team at OpenAI allowed certain developers to have access to a private beta of GPT-3. Use cases are popping up all over Twitter from GPT-3 generating guitars tabs to legal language to generating code from simple language.

Here's when artificial intelligence could go from helpful to scary

But the catch is that only the cases that work are the ones gaining traction, while the ones that don’t are getting lost in the noise. This means that GPT-3’s capabilities look more impressive overall than they would have if every single case was considered.
Advertisement
Also Read

For instance, when asked, “What number comes before a million?”, GPT-3 responded, “Nine hundred thousand and ninety-nine.”

The problem is bigger than just making mistakes
Missing out on words or getting a number wrong are mistakes that can be easily spotted, but the underlying bias is the bigger problem. To be fair this problem of bias is not restricted only to GPT-3. All language AI models face that issue in today’s day and age.

The genesis lies in the fact that these machine learning models act/react based on the inputs that they are fed during training. And in this case, it was written by humans in the first place. On the one hand, GPT-3 has trained with reputable sources of information like BBC and The New York Times, but it was also exposed to threads and sub-threads of Reddit.
Advertisement
Researchers at Arthur, an AI monitoring company, found that GPT-3 is much more likely to place words like ‘naughty’ or ‘sucked’ near female pronouns and ‘lazy’ and ‘jolly’ near male pronouns. “When it comes to religion, ‘Islam’ is more commonly placed near words like ‘terrorism’,” they wrote on TechCrunch.

Here's how artificial intelligence changed the way we eat, write, drive and talk

OpenAI is still a behemoth of an achievement in its own right. It could be the first step towards creating artificial general intelligence (AGI). But like with all new technology, it must be treated with caution because of the scope of abuse.

GPT-3 can be used for the good like creating better chatbots and helping people code, but it can also be misused by helping cheat on assignments and creating misinformation bots. At its best, the wrong kind of AI-generated article could result in losing readers. At its worst, it could trigger political tension leading to protests and violence.

GPT-3 is a powerful language model, and its achievements could be multi-layered. But do keep this in mind -- it has been created by humans, and one should be aware of its flaws and limitations.
Advertisement
SEE ALSO:
'Your tweets are a blight': Elon Musk got roasted in a poem written by the AI created by a company he helped found 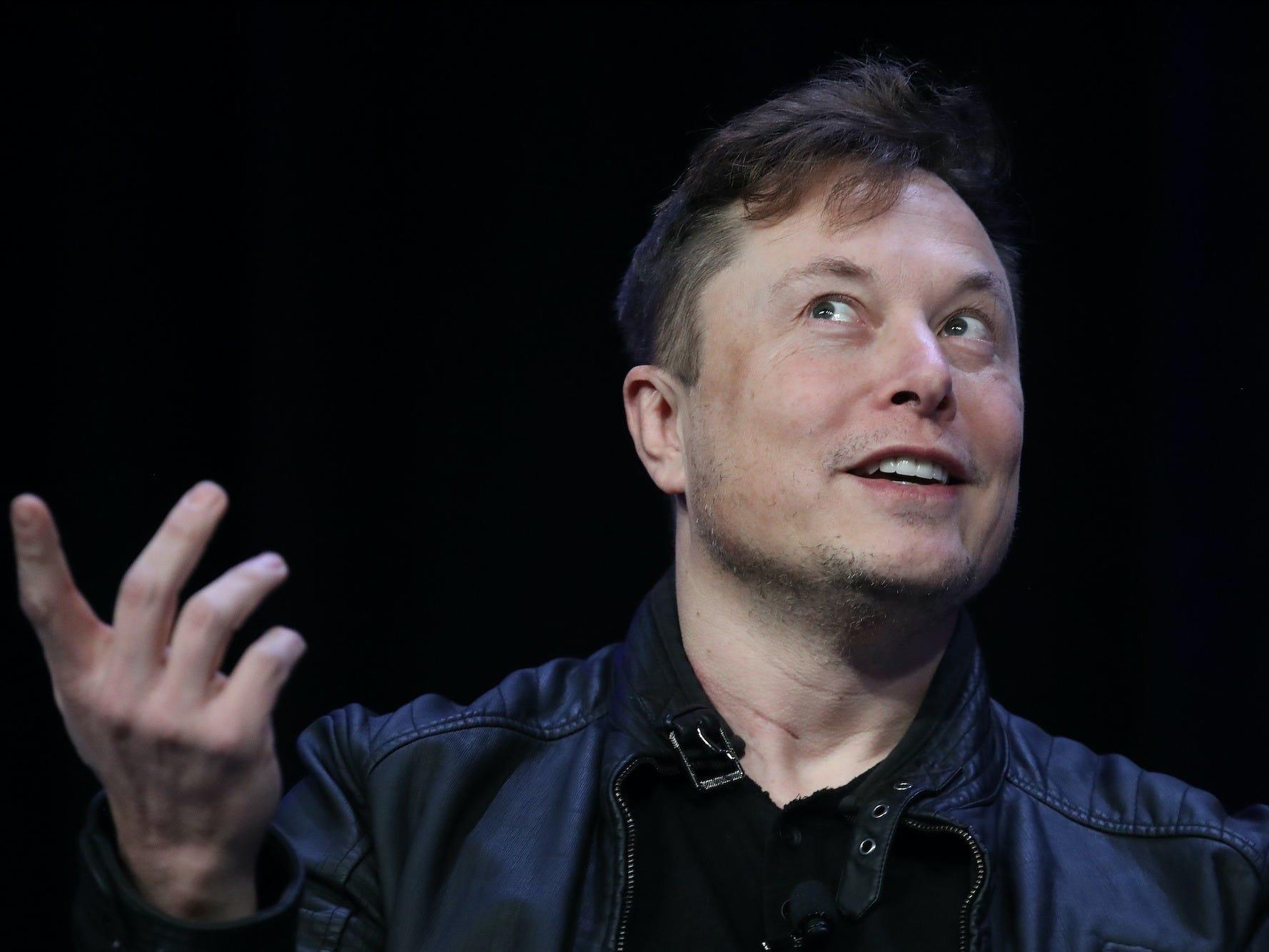 'Your tweets are a blight': Elon Musk got roasted in a poem written by the AI created by a company he helped found 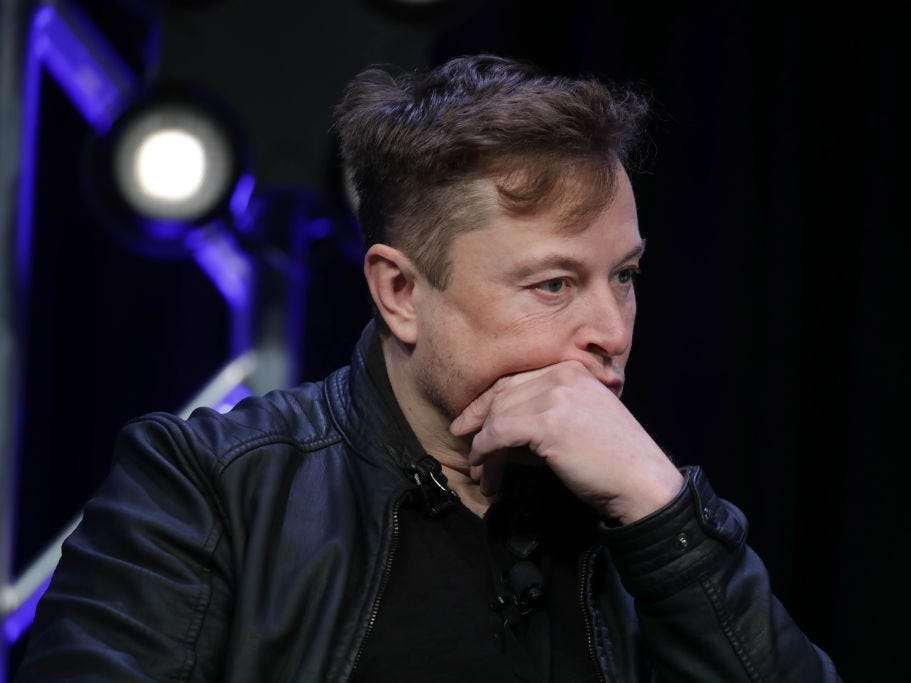 Here's when artificial intelligence could go from helpful to scary 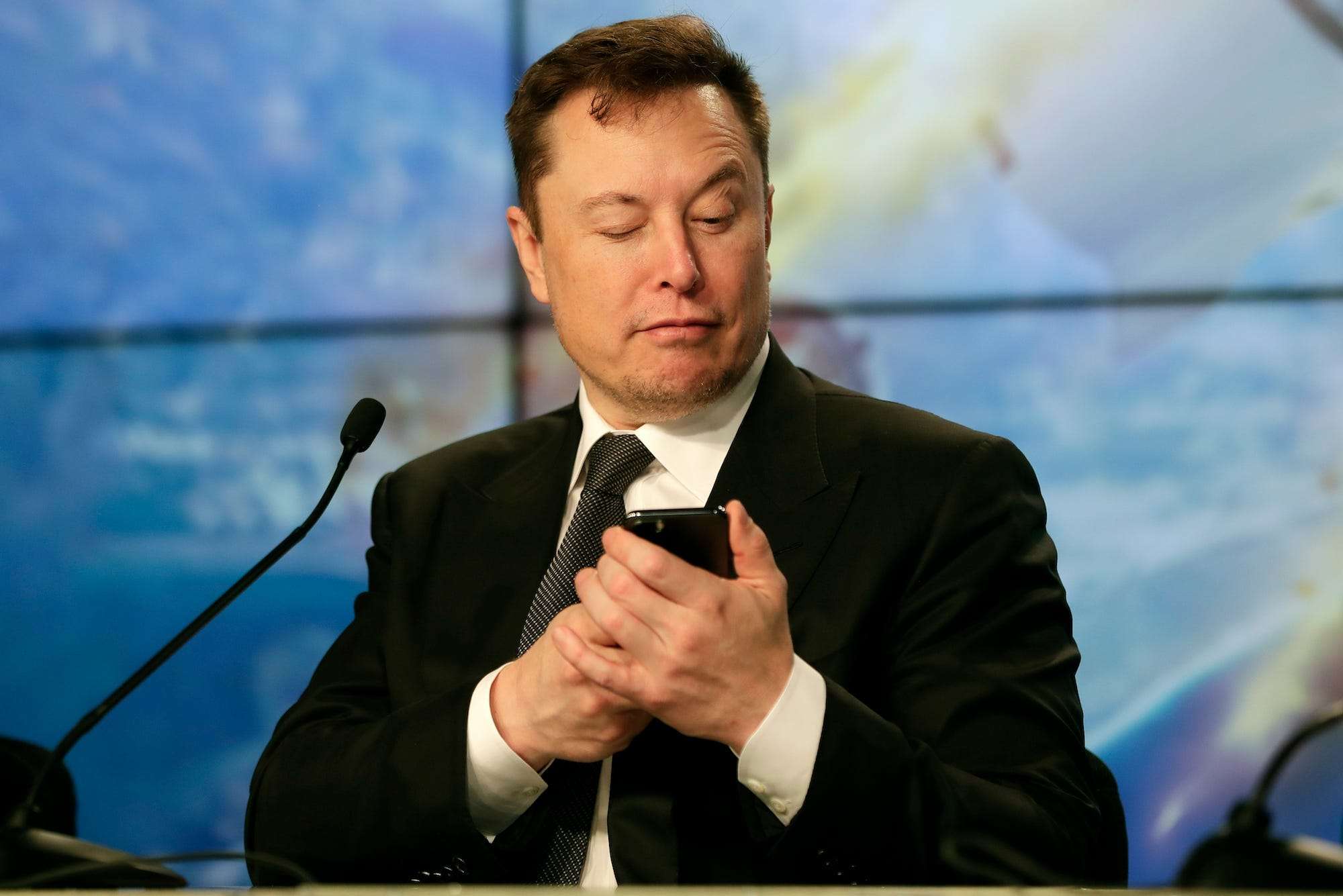 Here's how artificial intelligence changed the way we eat, write, drive and talk