OnePlus Nord launch price, specs and more – Everything we know about the upcoming affordable OnePlus smartphone

Advertisement
Rounak Jain
Jul 20, 2020, 12:19 IST
OnePlus Nord designYouTube / MKBHD
Advertisement
The OnePlus Nord launch is just around the corner and it is shaping up to be a high-profile launch. OnePlus has been teasing the Nord for weeks now. We have enough information to get a good idea about what to expect from the upcoming ‘affordable premium’ from OnePlus.
Initially rumoured to be the OnePlus 8 Lite and later the OnePlus Z, the OnePlus Nord is a new line of smartphones from the Chinese company. It fills in the gaps left by OnePlus’ flagship smartphones, which have gotten expensive with each new iteration.


What is the OnePlus Nord all about?

The OnePlus Nord marks the return of OnePlus to the non-flagship smartphone category, years after the OnePlus X that was launched in 2015.

In an interview with tech YouTuber MKBHD, OnePlus co-founder Carl Pei said that mid-range smartphones have gotten good enough for OnePlus to launch a phone in this category, while still delivering the performance that OnePlus is known for.
Advertisement

The OnePlus Nord launch in India is scheduled for July 21.

– how affordable will it be?

OnePlus Nord is being branded as an ‘affordable premium’ smartphone, so the price will be a major selling point.

While we don’t have an exact price yet, OnePlus had previously confirmed that it will be priced at $500 (approx. ₹37,500). We expect the Indian pricing to be even more competitive, if OnePlus’ history is anything to go by.

Despite its ‘affordable premium’ smartphone branding, the OnePlus Nord could very well be the new mid-range killer.

OnePlus Nord is confirmed to be powered by the Qualcomm Snapdragon 765G chipset, which comes with 5G support. OnePlus is pairing this with up to 12GB of RAM – something that is available only in flagship-grade smartphones.

Apart from this, the OnePlus Nord will also sport a 90Hz AMOLED display, which is a feature that is rarely found in its category.

OnePlus Nord cameras – four on the back, two on the front

Advertisement
The OnePlus Nord will have six cameras in total – four on the back and two on the front.

On the back, the Nord will sport a 48MP primary camera that is present on the OnePlus 8 that costs more. OnePlus is also bringing optical image stabilization to the table, which is another flagship-grade feature.

Other cameras include an ultrawide angle snapper, a depth and a macro sensor. On the front there will be two cameras, and OnePlus says it will use artificial intelligence (AI) to improve low-light shots.

All in all, the OnePlus Nord is shaping up to be an interesting phone. The mid-range smartphone category has seen a lot of launches over the last few years, but not many have generated as much interest as the OnePlus Nord.

Oppo Find X2 Pro vs OnePlus 8 Pro – Which flagship mobile should you buy? 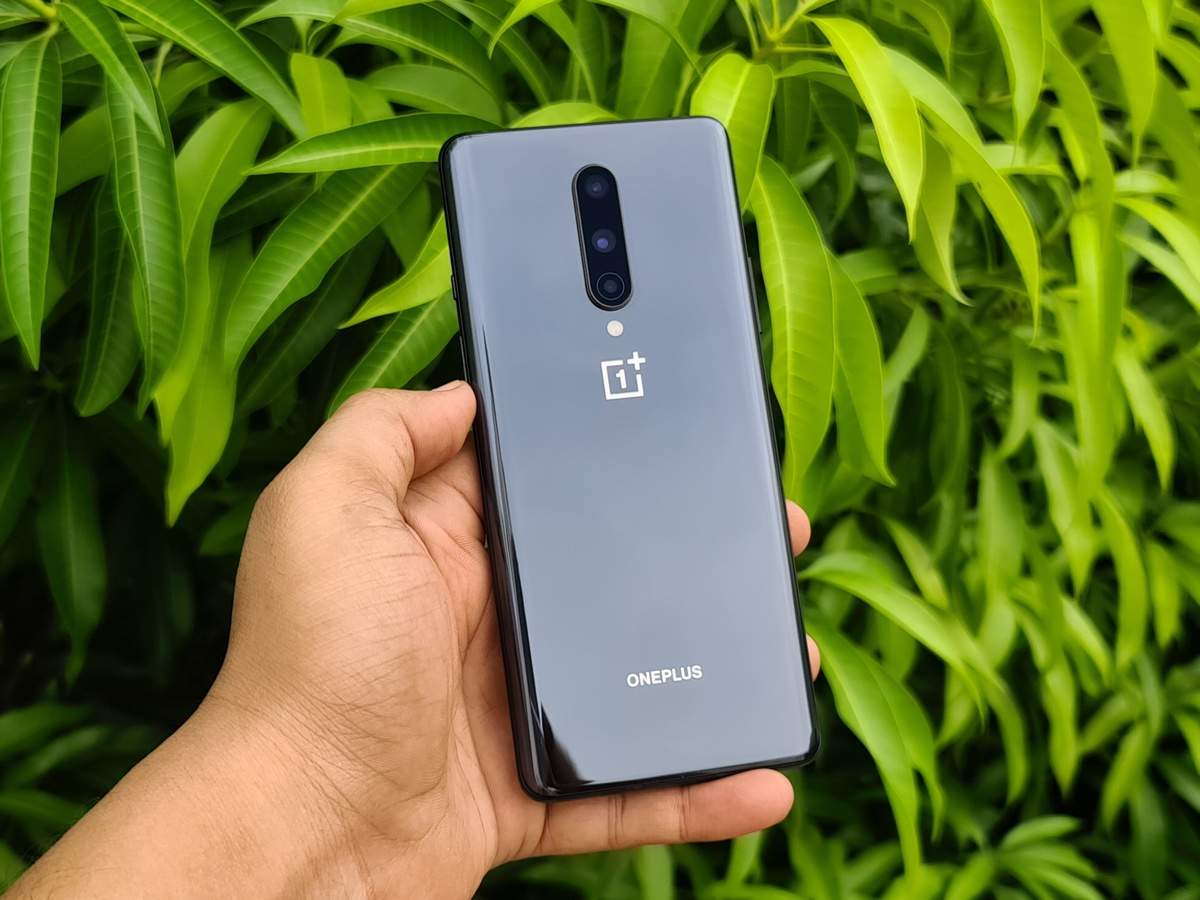