Advertisement
Rounak Jain
Jun 24, 2020, 09:50 IST
The OnePlus 8 Onyx Black colour variant.Rounak Jain / Business Insider India
Many smartphone makers have a large and small phone lineup now, including Apple, Google and Samsung. The theme remains similar across these companies – offer flagship performance while dialing back on the hardware. The OnePlus 8 is based on the same formula.

OnePlus has entered the premium segment this year with the OnePlus 8 Pro, but that doesn’t mean there’s nothing for the company’s fans who want good value for their money.

Right off the bat, let’s take a look at how much the OnePlus 8 costs in India.
Advertisement
Note: The 6GB variant is available only on Amazon.in.

The OnePlus 8 comes in three colours – onyx black, glacial green and interstellar glow. It is available for purchase on Amazon.in and the OnePlus online store.

We got the onyx black version to spin around for tests. It looks simple for the most part, especially in this colour. If you want a bit of jazz, you will want to check out the glacial green and interstellar glow options.

One thing that really stands out is just how handy and light the OnePlus 8 feels. In this world where large smartphones are the norm and some often tend to be heavy, the OnePlus 8 comes across as a breath of fresh air.
Advertisement
The slightly smaller display and battery help, especially when compared to the OnePlus 8 Pro. If you’re in the market for a small-ish phone that is also light, the OnePlus 8 is a good option.

The screen on the Pro is also smoother with support for up to 120Hz refresh rate, while the 8 only supports 90Hz.
Advertisement
But the difference is not huge, especially when it comes to the screen resolution. And even at 90Hz, the OnePlus 8 delivers smooth scrolling and performance.

Colour reproduction is excellent while the blacks are really deep. The difference is noticeable especially when compared to the previous generation, that is, the OnePlus 7T and the 7.

OnePlus 8 performance and software
Advertisement
The OnePlus 8 is powered by the Qualcomm Snapdragon 865 chipset and runs on Android 10 with OxygenOS on top, just like the OnePlus 8 Pro.

Combined with fast memory and storage, the OnePlus 8 delivers smooth, hassle-free performance that the company is known for.

The best part is that OnePlus phones are known to perform just as fast a year down the line as they do on day one – our OnePlus 7 is still going strong.
Advertisement
OnePlus 8 camera – missed opportunity

Cameras have been an area of concern for OnePlus, but the OnePlus 8 Pro showed us that it can deliver great results.

The OnePlus 8 is, though, a bit more of the same. It has a triple camera setup on the back, but instead of using the newer camera sensor from the Pro, OnePlus has reused the same 48MP sensor used in the OnePlus 7T. It also has the same 16MP wide-angle camera that the 7T has.

Until here, though, it’s not really a big deal. The problem is with macro camera with a paltry 2MP resolution.
Advertisement

In good lighting conditions, the OnePlus 8 shines, generally delivering true-to-life colours. The same goes for indoor conditions, but on the rare occasion, it can struggle, just like any other phone.


You also get 1x zoom, 0.6x wide-angle and 2x zoom options, so you can capture the same shot from three different perspectives.
Advertisement

Understandably, the OnePlus 8 loses details when it comes to macro mode, when compared to both the OnePlus 7T and the OnePlus 8 Pro. OnePlus could have avoided this problem by simply reusing the 12MP telephoto camera from the 7T.

The OnePlus 8 has a bigger battery when compared to the OnePlus 7T. This helps the phone deliver all-day battery life with usage that includes calls, texting, browsing, streaming videos for an hour or so and mild gaming. However, your mileage may vary depending on your usage pattern.
Advertisement
The OnePlus 8 also supports 30W warp charging that can charge the phone from 1-50% in 22 minutes. It misses out on wireless charging though, which is present on the Pro version.

Final verdict – should you buy the OnePlus 8?

The OnePlus 8 is a great smartphone if you can give up some of the premium features like wireless charging and water resistance. It delivers smooth performance and charges fast, which are two of the most important aspects of any smartphone.

The only aspect that knocks off a couple of points is the 2MP macro camera and the slightly higher price when compared to the OnePlus 7T.
Advertisement
In essence, the OnePlus 8 is closer to the OnePlus 7T than the 8 Pro. If you already have the 7T, there’s no reason to go for the 8. If you really want to upgrade, you might want to spend a little more and get the 8 Pro instead which ticks all boxes.

However, if you are in the market for a new phone and want something that is small in size and easy to handle, the OnePlus 8 is a noteworthy option. 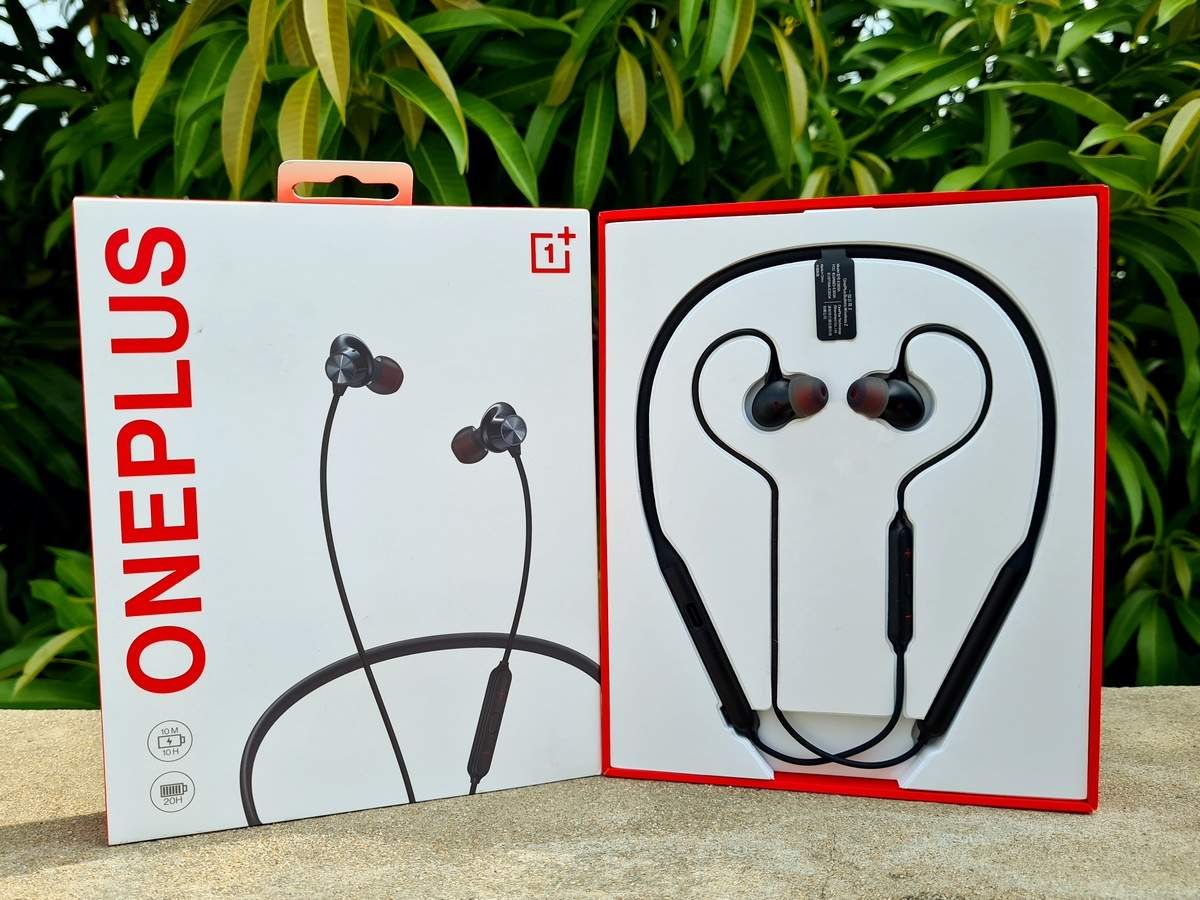