Here’s everything new on the iPhone 14 and 14 Pro — Dynamic island, satellite connectivity, always-on display and more

Apple has made significant changes to the iPhone 14 series. The biggest improvements have been added to the Pro models. Here’s everything new in the latest iPhones.

iPhone 14 Plus replaces the mini variant


Advertisement
Apple has ditched the mini variant and launched a Max variant, dubbed as the iPhone 14. It features a large 6.7-inch display and is aimed at users who want a large display but do not wish to spend a huge amount on the iPhone 14 Pro Max. If you are a fan of compact devices, you will probably miss the mini variant.


Apple has removed the SIM tray from the US models. Users will have to use an eSIM, and Apple has said that users can easily change the eSIM. The Indian models will likely retain the SIM tray for now.

Apple has also introduced satellite connectivity support to iPhones. This will be limited to SOS messages and allow you to easily send SOS messages even when you do not have a mobile connection.
Advertisement


Apple is using a network of ground stations, relay stations and emergency services to allow users to get help in case of emergencies. Users will be able to answer simple questions to get help. This feature will be launched in November and will be free for two years.

The satellite connectivity option will be available to all four iPhone 14 models.


The iPhone 14 series will feature crash detection support. If it detects a car crash, it will alert the emergency services, allowing you to receive medical help quickly. The feature will use the gyroscope and the accelerometer to detect crashes.


Apple has added a new pill-shaped notch design and notification UI to the Pro models. It has been dubbed as Dynamic Island and offers a unique notification experience. Whenever you receive a notification, it expands and gives you a preview.

Improved display on the Pro models

Apple has used an improved display for the Pro models. The company has said that the new display allows it to offer a 1Hz refresh rate, making it possible for the company to finally offer an always-on display

Improved cameras on the Pro models

The company has also revamped the flash, which now is claimed to react to the focal length of the images.

Samsung takes a dig at Apple, saying “let us know when it folds” during iPhone 14 series launch 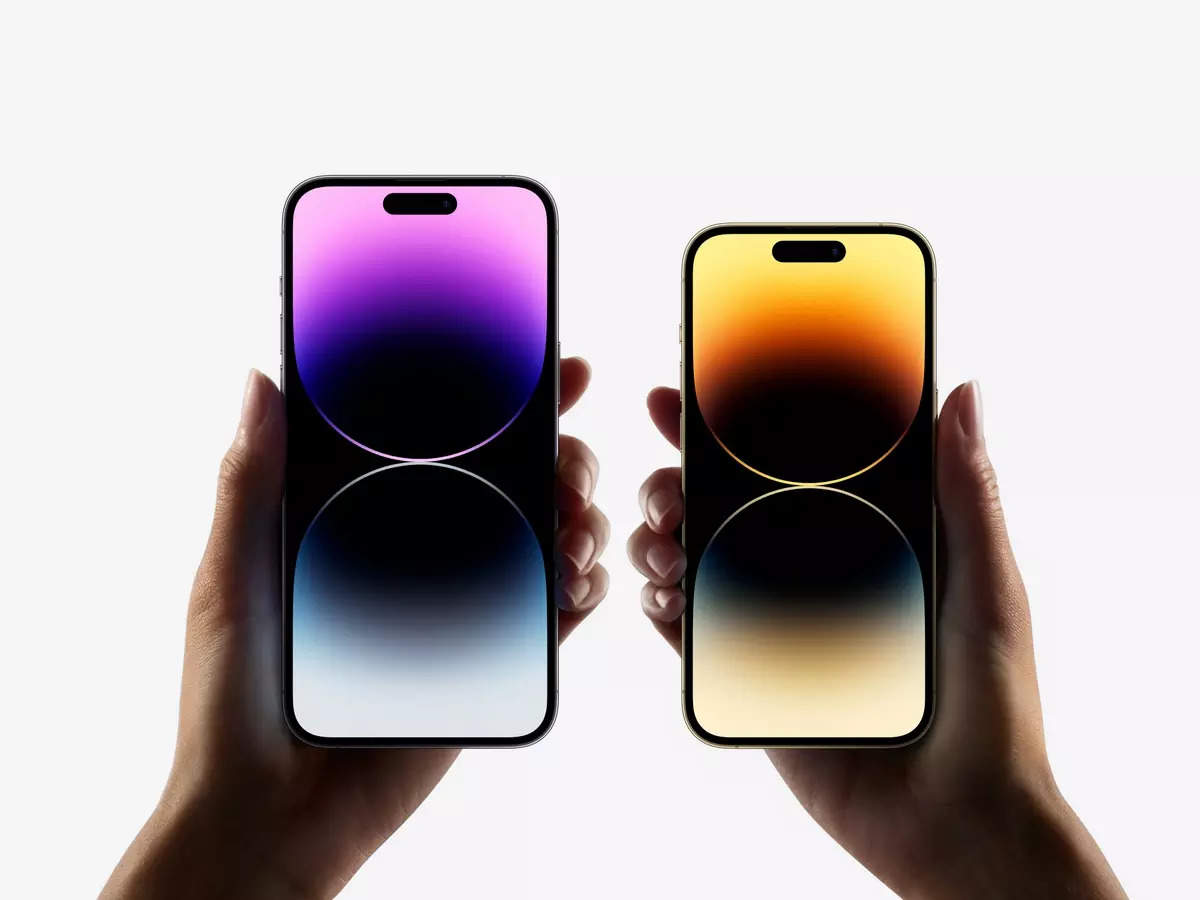 At its Far Out event, Apple announced the much-awaited iPhone 14 series, the company’s latest flagship offering. In addition to the iPhones, the company also announced Apple Watch SE, Apple Watch Series 8, Apple Watch Ultra and the AirPods Pro gen 2. Coming to the iPhone 14 series, the Cupertino giant has introduced four models – the base iPhone 14, iPhone 14 Plus, iPhone 14 Pro and the top-end iPhone 14 Pro Max.
NewsletterSIMPLY PUT - where we join the dots to inform and inspire you. Sign up for a weekly brief collating many news items into one untangled thought delivered straight to your mailbox.
CAPTCHA: