Advertisement
Sourabh Jain
May 5, 2022, 09:57 IST
Nothing phone (1) teaser.Nothing Technologies
Advertisement
Carl Pei-led Nothing Technologies is expected to launch the much-awaited Nothing phone (1) in the coming months. Ahead of the launch, the specifications of the device have been leaked, giving us our first look at the device.
, cofounder of left the company in 2020 and founded Nothing in 2021 and launched the Nothing ear (1) in the same year. After the success of its true wireless earbuds (TWS), the company announced it is working on an Android smartphone.

Raghvendra Singh Jadon, a tipster in a tweet revealed that he was able to access the user manual of the device, revealing some of the specifications of the device.

Nothing Launcher beta now live — initial impressions and how to use


Nothing was expected to launch a flagship device, but looking at the specifications, it looks like the company is going for a mid-range device with premium features such as wireless charging.


The Nothing phone (1) is expected to come with Android 12 out of the box with the company’s NothingOS on top. It is expected to feature a 6.43-inch Full HD+ AMOLED display with HDR10+ support.
Advertisement

The device is expected to be powered by the Snapdragon 778G chipset coupled with 8GB RAM and 128G internal storage. At the moment, it is not clear if this is the only storage variant.

The device is expected to be powered by a 4,500mAh battery. The leak mentions that the device will come with fast charging, but there is no information about the exact speed. The device will reportedly offer wireless charging support.

We should know more about the Nothing phone (1), including its pricing and availability in the coming days.

Nothing had recently launched its launcher for a limited number of devices, giving us our first look at the home screen of the Nothing phone (1).
Advertisement

SEE ALSO:
Carl Pei hints at a possible Nothing Android smartphone with a Snapdragon chip

Upcoming smartphones launching in India in May 2022 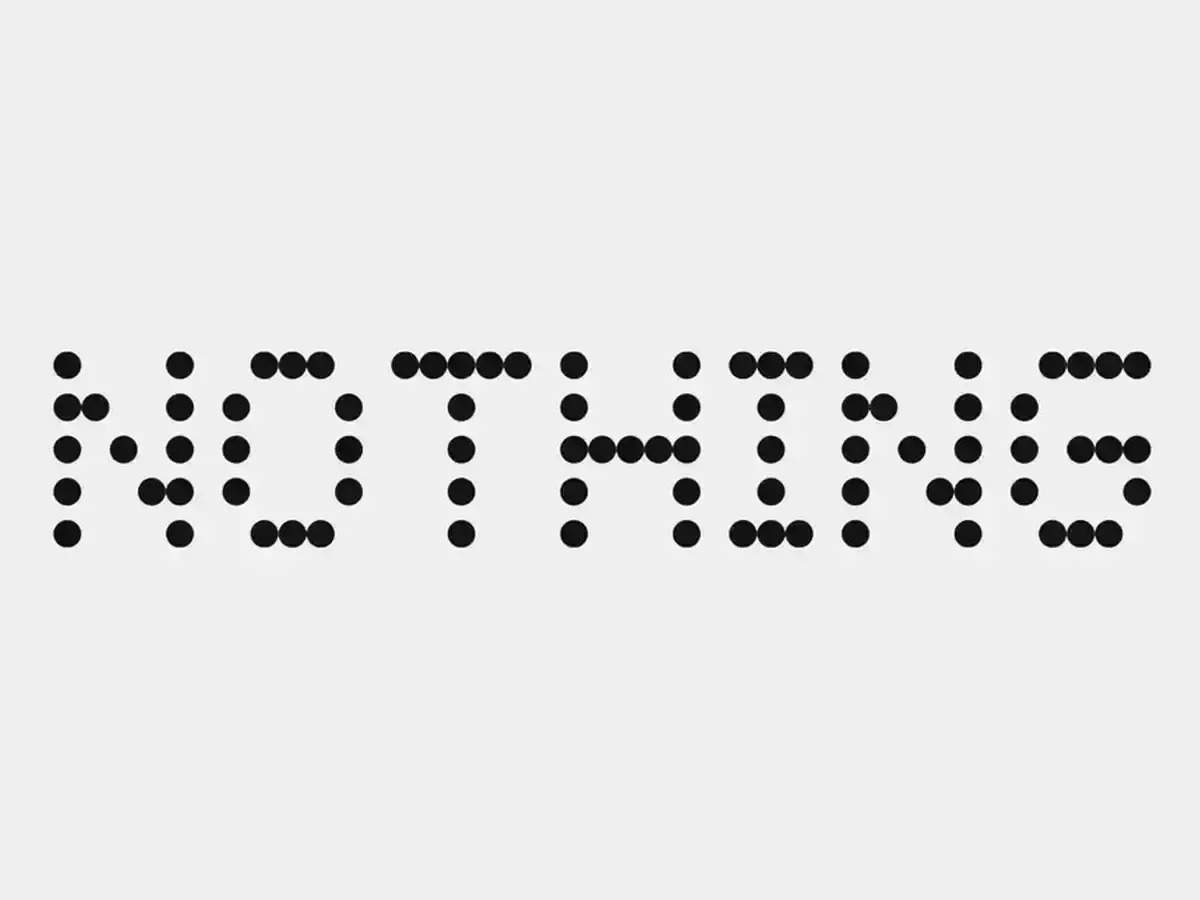 Nothing Launcher beta now live — initial impressions and how to use