Advertisement
Rounak Jain
Feb 8, 2021, 09:29 IST
This could be our first look at the upcoming OnePlus flagship smartphoneDave Lee / YouTube
Advertisement
The OnePlus 9 Pro could be the next OnePlus flagship smartphone. Early leaks suggest that the company could step up its game once again for its ‘Pro’ branded flagship, bringing a radical redesign and an improved camera experience to the table.
According to a new leak by popular YouTuber Dave Lee, known as ‘Dave2D’, the OnePlus 9 Pro could feature a Hasselblad camera system with four cameras on the back. Hasselblad is a Swedish camera manufacturer known for its high-resolution offerings.

While OnePlus has continuously improved the cameras on its smartphones, the Hasselblad partnership could help it give the push it needs. The company was earlier rumoured to partner with Leica, following into the footsteps of Huawei.

The leaked images by Lee show off two large camera sensors, one of which will be the primary camera and the other could be a wide-angle lens. In addition to these, there are two smaller lenses as well, which could likely be a combination of telephoto and colour filter lens.

A radical redesign on the cards?

The OnePlus 9 Pro leaked images also suggest that the company could be going for a radical redesign despite the success of the OnePlus 8 Pro.
Advertisement

For instance, the camera module on the back is on the left instead of the center. It also draws inspiration from the iPhones to some extent, but given that this is a leak, the final design could still be slightly different.


The OnePlus 9 Pro is expected to launch sometime in March or April, but finer details are not known yet. OnePlus could also move up the launch timeline, but we will have to wait for more details in this regard.

OnePlus 9 Pro – here’s what we know so far

Beyond the camera and the design, the OnePlus 9 Pro is said to come with a 6.7-inch Quad HD+ display with 120Hz refresh rate. The display could also be curved, which makes it more or less on the lines of the OnePlus 8 Pro.

Advertisement
Talking about the chipset, there are two likely candidates – Snapdragon 875 and Snapdragon 888. Given the fact that OnePlus tends to go all-out with its flagship smartphones, we could see the OnePlus 9 Pro being powered by the Snapdragon 888 chipset.

Apart from this, the OnePlus 9 Pro could come with 65W fast charging support as well as 45W wireless charging, along with a bigger battery compared to the OnePlus 8 Pro.

OnePlus Band review: OnePlus' first fitness band gets its features and price right but wish it had more finesse 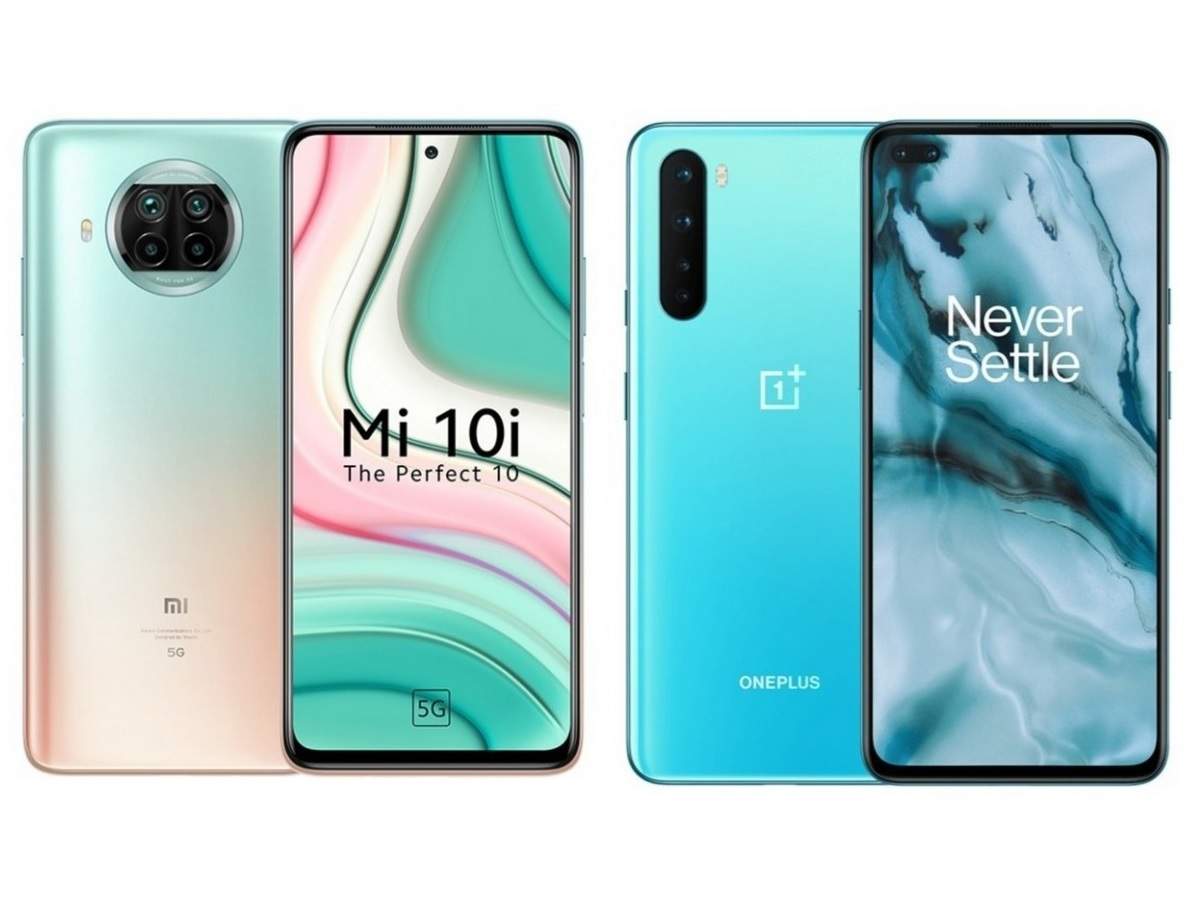