Advertisement
Rounak Jain
Jun 28, 2020, 13:49 IST
The Samsung Galaxy S20 Ultra.Rounak Jain / Business India Insider
Advertisement
The Galaxy S20 Ultra is the best that Samsung has to offer in a smartphone. It is the true representation of the bleeding edge tech that the Korean giant has in store for us, ranging from the display to the cameras to even the battery. As the name goes, it truly is ultra in all regards – and for this, it demands a premium over its S20 series siblings and most other phones in the market.
But is it ‘ultra’ enough to justify the premium? We put the phone through the paces, read our Galaxy to find out.

There are two colour options available – cosmic gray and cosmic black. It is available for purchase on Amazon.in and the Samsung online store.

The Galaxy S20 Ultra is huge. It has a big display and weighs considerably more than other phones on the market. It is also thick and makes no qualms about it.

At some point, though, it seems as if Samsung considered everything except the design. It comes in two colours, and while the black looks good, the gray version looks dull. The camera module stands out, both literally and figuratively, and it’s possibly the only saving grace for what is otherwise boring design.

While the Galaxy S20 Plus and the standard Galaxy S20 also look the same, they come in better colours and aren’t as huge, so the design works well on them.

Another reason for the Galaxy S20 Ultra’s thickness and weight is its massive battery. It lasts a long time, but more on that later.

Samsung went all out with the Galaxy S20 Ultra, and the display is one of the areas where this truly shows. It has a massive 6.9-inch Quad HD+ Dynamic AMOLED display with a refresh rate of up to 120Hz.
Advertisement
In real life, those ridiculous specs translate to a great viewing experience. It’s big, it’s bright and it delivers a stunning visual experience that is probably unmatched by any other phone out there.

While the size can be a bit unwieldy for some users, if you want a phone that delivers an amazing experience when it comes to watching movies or shows or just regular videos on the phone, the S20 Ultra really is the ultra in this regard.

The 120Hz refresh rate is a joy to use especially while gaming. If you don’t game a lot, you can switch back to the 60Hz mode to get more out of the battery.

In essence, the stunning display more than makes up for the boring design. And since most of us use our phones in a case anyway, the design might not even be an issue to begin with.


The primary highlight of the Galaxy S20 Ultra is the camera – it’s the number one selling point of this smartphone. If you think you have seen everything, wait and watch what the S20 Ultra can see.
Advertisement
To point out the basics, the Galaxy S20 Ultra has a 108MP primary camera, along with a 48MP periscope lens, a 12MP ultra wide-angle lens and a depth sensor.


The standout feature of the S20 Ultra’s camera is its zoom levels. You can go from 0.5x to 100x – some might even call it the stalker’s camera.


In daylight, images from the Galaxy S20 Ultra are almost perfect. The colours are true-to-life, and the saturation is accurate. The wide-angle lens gives a different perspective about the scenes.


Advertisement
When it comes to the zooming capabilities, the Galaxy S20 Ultra uses optical zoom up to 4x. Anything beyond that is digital zoom, meaning you end up losing detail to get closer to the subject.

While 100x zoom sounds a lot, in real life we ended up using 10x zoom at most – anything beyond that is barely usable.

The Galaxy S20 Ultra packs in the best high-end hardware that is currently available – well, almost. It has perhaps the best display out there, fast memory and storage, great cameras, the latest connectivity options and a big battery.

The only area of concern to some users would be the chipset – the Galaxy S20 Ultra uses Samsung’s own chipset instead of Qualcomm, which is slightly faster.

However, this doesn’t really make much of a difference in real life. The Galaxy S20 Ultra delivers smooth performance without missing a beat. It handled everything we threw at it – from graphics-intensive games like Fortnite, PUBG Mobile, Asphalt 9: Legends to photo editing apps like Photoshop or Lightroom.
Advertisement
Samsung has also vastly improved its user interface, One UI. It is easier to handle on big-screen devices like the Galaxy S20 Ultra when compared to Google’s Pixel or OnePlus smartphones. Samsung has added a wide range of features that allow you to customize the S20 Ultra to your heart’s content.

Like everything else about it, the Galaxy S20 Ultra’s battery is also ridiculously big. At 5,000mAh, you really cannot ask for more. The phone also supports 45W fast charging and reverse wireless charging, so your Galaxy Buds+ don’t run out of juice.

In real life, we found the Galaxy S20 Ultra lasted more than a day with moderate gaming, video playback and constant calls and messages. Using the high refresh rate has an impact on the battery life, but it’s not really noticeable in regular usage.

Wrapping up – should you buy the Galaxy S20 Ultra?
Advertisement
The Galaxy S20 Ultra is the best of everything that Samsung has to offer. It truly justifies its ‘ultra’ branding and goes beyond what most users would want from their smartphones.

There are two standout selling points of the S20 Ultra – the cameras, and the display. The cameras have only gotten better with each software update, and it suggests that there is more potential to be unlocked.

But, how much is too much? The S20 Ultra is big and weighs considerably more than other flagship smartphones. It also carries a hefty price tag, which might seem too much for a phone.

If price is not an issue and you want the best smartphone out there in terms of almost everything, the Galaxy S20 Ultra could be what you want.

However, the Galaxy S20 Plus at a considerably lower price delivers the best bits of the S20 Ultra, minus the space zoom camera though.
Advertisement
SEE ALSO: 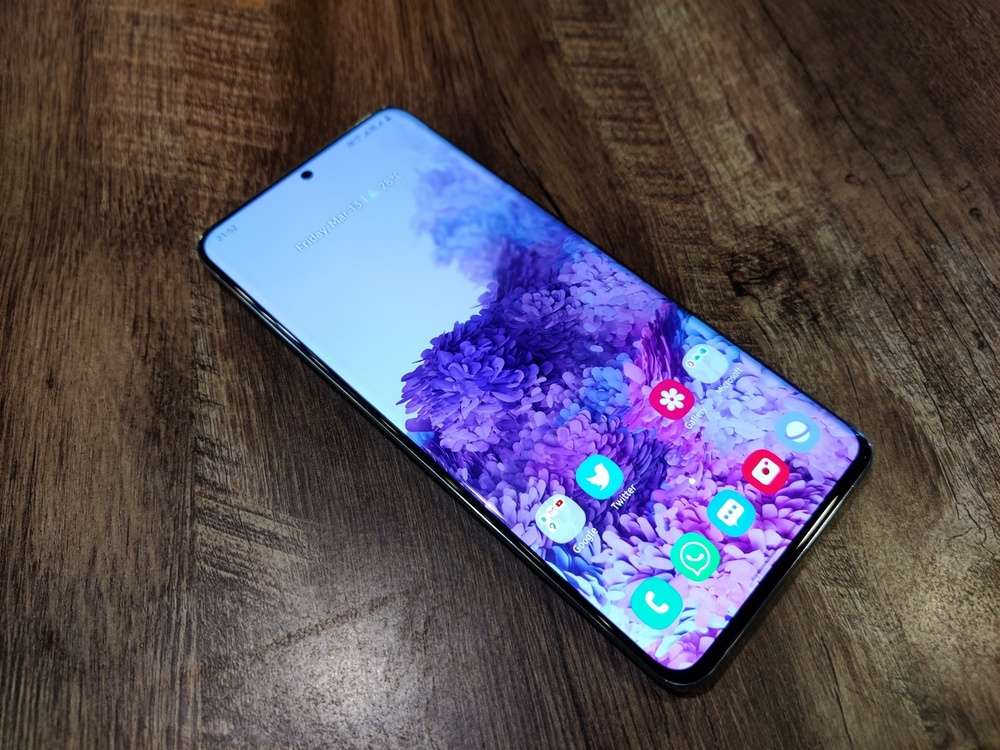 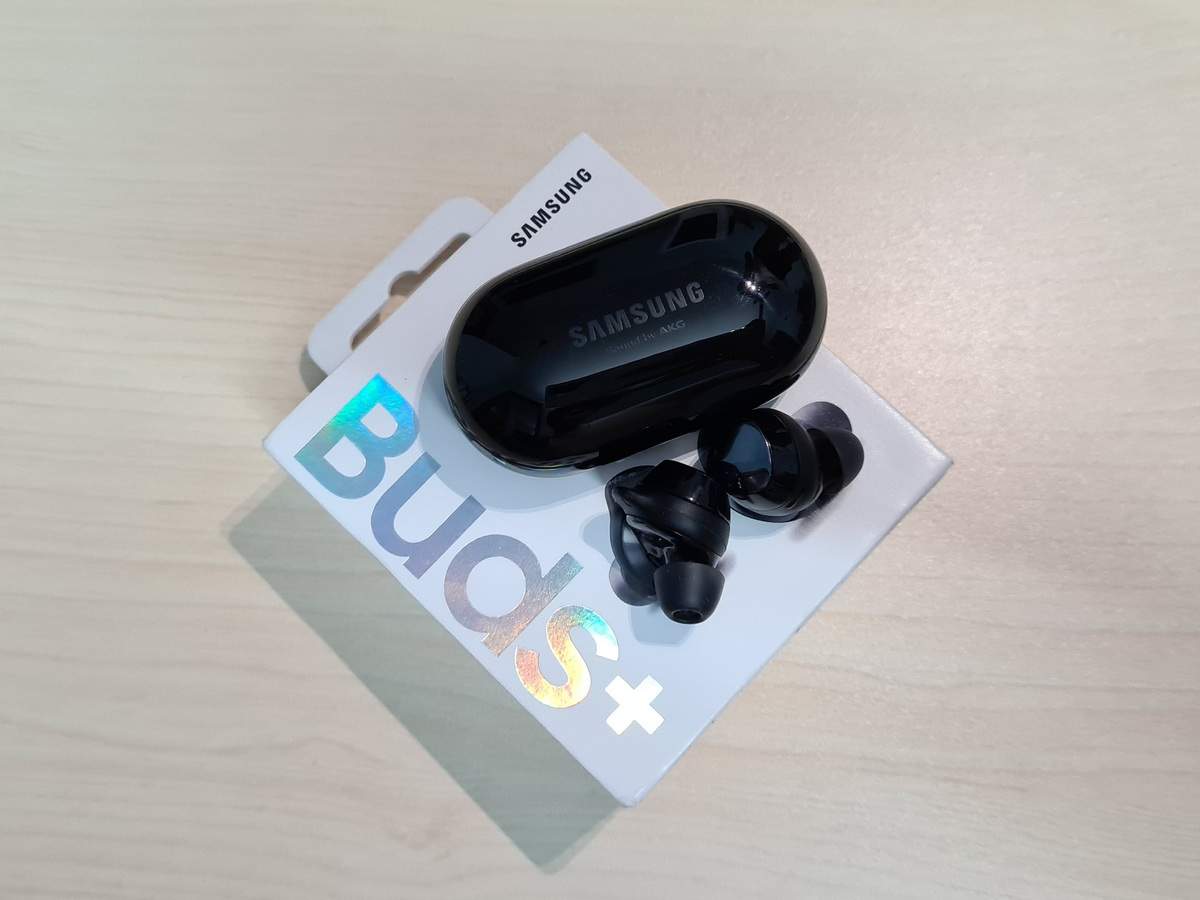