The aftermath of LG quitting the phone business – updates, warranty, repair and other details for existing LG users

Advertisement
Rounak Jain
Apr 13, 2021, 15:43 IST
LG Wing is the company's last flagship device.LG
Advertisement
LG announced an exit from its smartphone business after being in the industry for nearly 20 years. This comes after the company’s smartphone division reported losses for the last 6 years, totalling $4.5 billion.
In light of this, if you are an LG smartphone user and are worried about the way forward for you, we have you covered. From operating system updates to warranty, after-sales service, repairs and more, here’s everything an LG smartphone user should know about.

LG has announced that it will offer operating system updates to a select few models over the next few years. The company has promised to deliver Android 11, Android 12, and even Android 13 OS updates.

So far, the company’s South Korea and Germany websites have updated their lists to include the following phones for the Android 11, Android 12 and Android 13 update:
Advertisement
Region-wise updates might vary, but we will update this list with any additional devices if LG confirms them.

In addition to this, LG has confirmed that it will continue to sell the remaining phones until the inventory lasts.

LG Wing gets a ₹40,000 price cut a week after the company shuts its smartphone business

LG has confirmed that it will continue to honour warranties. So, if you receive a defective LG phone or it develops an issue, you can make use of the product warranty to get a resolution.
Advertisement
As of now, LG offers 1 year of warranty on the phone and 6 months warranty for the in-box accessories like the charger, USB cable, headphones etc.

In its statement, LG said that it will continue to offer after-sales service based on regulatory and contractual obligations. This will vary from region to region.

If your LG smartphone is broken or needs a replacement part, you will be able to get them from LG. The company said it will “continue to provide software and security updates as well as replacement parts,”. Again, this will be based on contractual obligations and regulatory requirements.

LG Wing gets a ₹40,000 price cut a week after the company shuts its smartphone business
Advertisement
{{}} 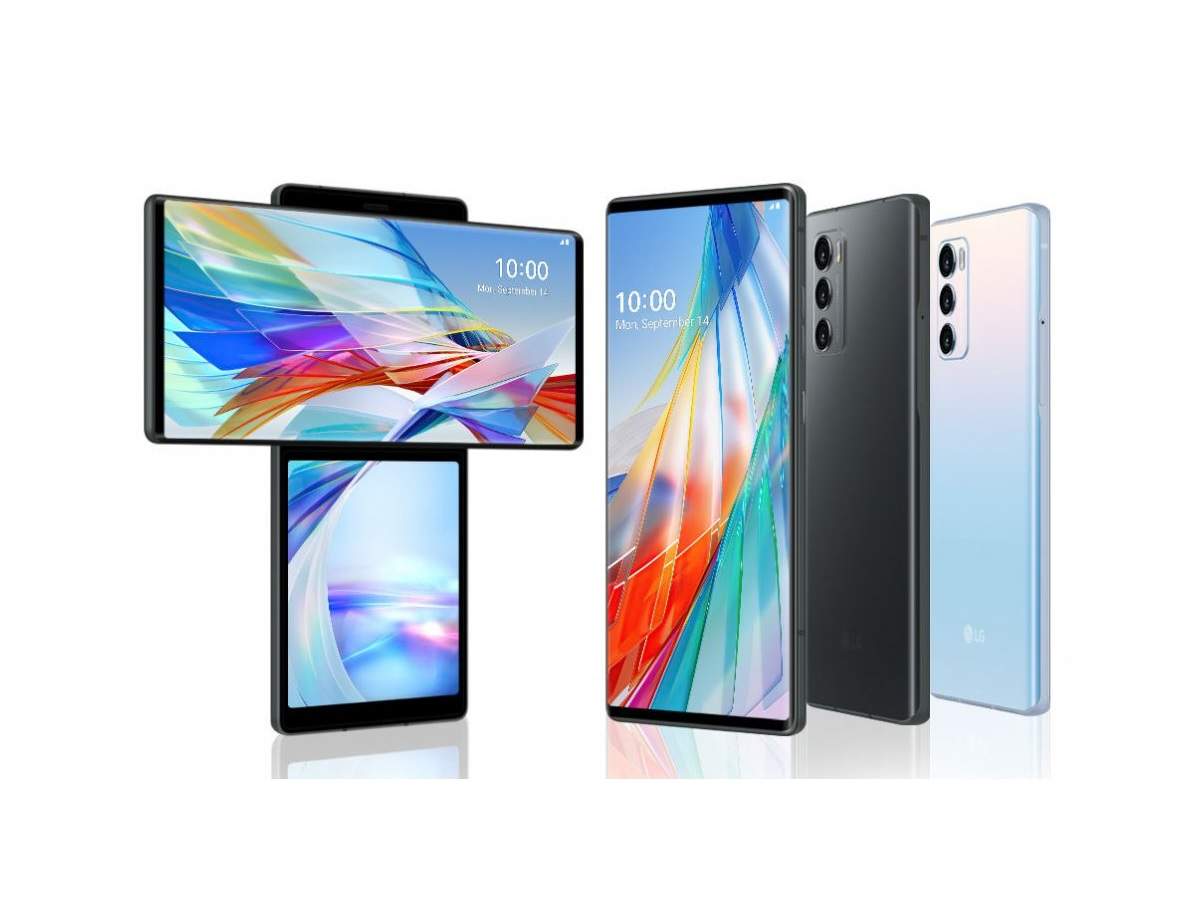 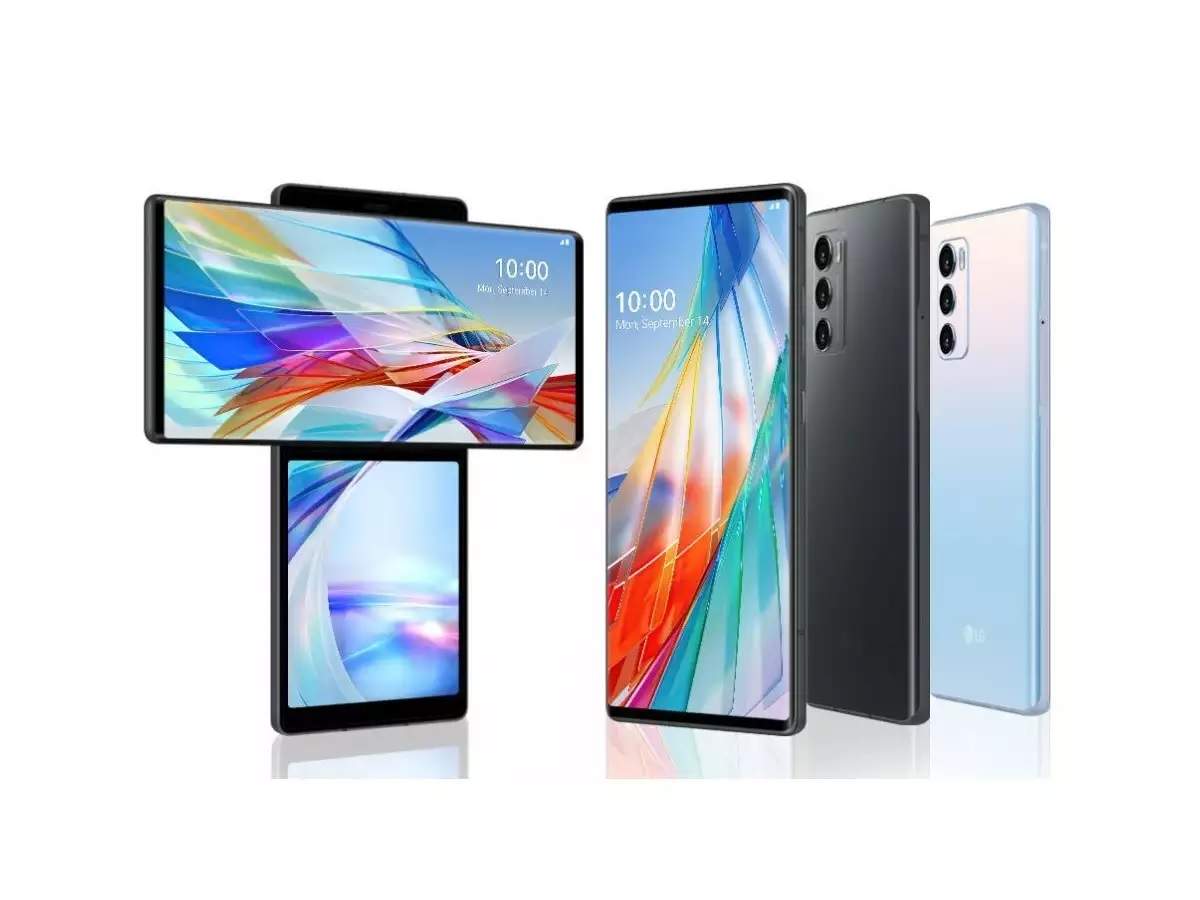 LG Wing gets a ₹40,000 price cut a week after the company shuts its smartphone business