It only takes 50 tweets to find a troll on Twitter

Advertisement
Prabhjote Gill
Aug 12, 2020, 23:52 IST
Researcher Sergei Monakov from Germany used the sociolinguistic characteristics of tweets to differentiate trolls tweets from normal tweets by public figuresUnsplash
Advertisement
It can take as little as 50 tweets to determine if a certain user on Twitter is a troll or an actual person — a problem that Twitter has been battling since the dawn of the social networking platform. The tech company has been on the warpath to promote ‘conversational health’ with new features like reply-limiting and hiding responses to keep trolls at bay.


Researcher Sergei Monakov from Germany used the sociolinguistic characteristics of tweets to come up with two algorithms that are accurate enough to tell a troll’s tweets from tweets by US President Donald Trump.

Discover the future of SaaS in India
The 6-part video series will capture the vision of Indian SaaS leaders and highlight the potential for the sector in the decades to come.29th Sep, 2022 Starts at 04:00 PM (35 mins)Register Now
Our Speakers
Most of the research around detecting trolls thus far has primarily been focused on timing, hashtags, and other characteristics. Very few studies have looked at the tweets themselves.

How to find a troll on Twitter
Monakhov’s idea is that trolls have a limited number of messages to convey but have to do so multiple times while ensuring there’s adequate diversity of words and topics to fool readers.

Advertisement
He used a library of tweets by Russian trolls and genuine tweets from US congress members to show distinctive patterns that emerge from the ones tweeted by trolls. The pairing of words is also different as compared to those in genuine tweets.

When Monakhov tested his algorithm using these patterns, he found that only 50 tweets were needed to detect the difference between tweets from people and those from trolls.

A new hybrid method to combat trolls online could solve the criticism Twitter is facing on account of its latest features impeding freedom of speech by suppressing unpopular opinions.

Nonetheless, it’s going to be a while before this algorithm can be deployed on a large scale. Further research is required to determine whether it can accurately distinguish troll tweets from other types of messages that are not posted by public figures.

SEE ALSO:
After Jio, India's unicorn startups are the top target for Chinese hackers trying to get their hands on Indian users' data 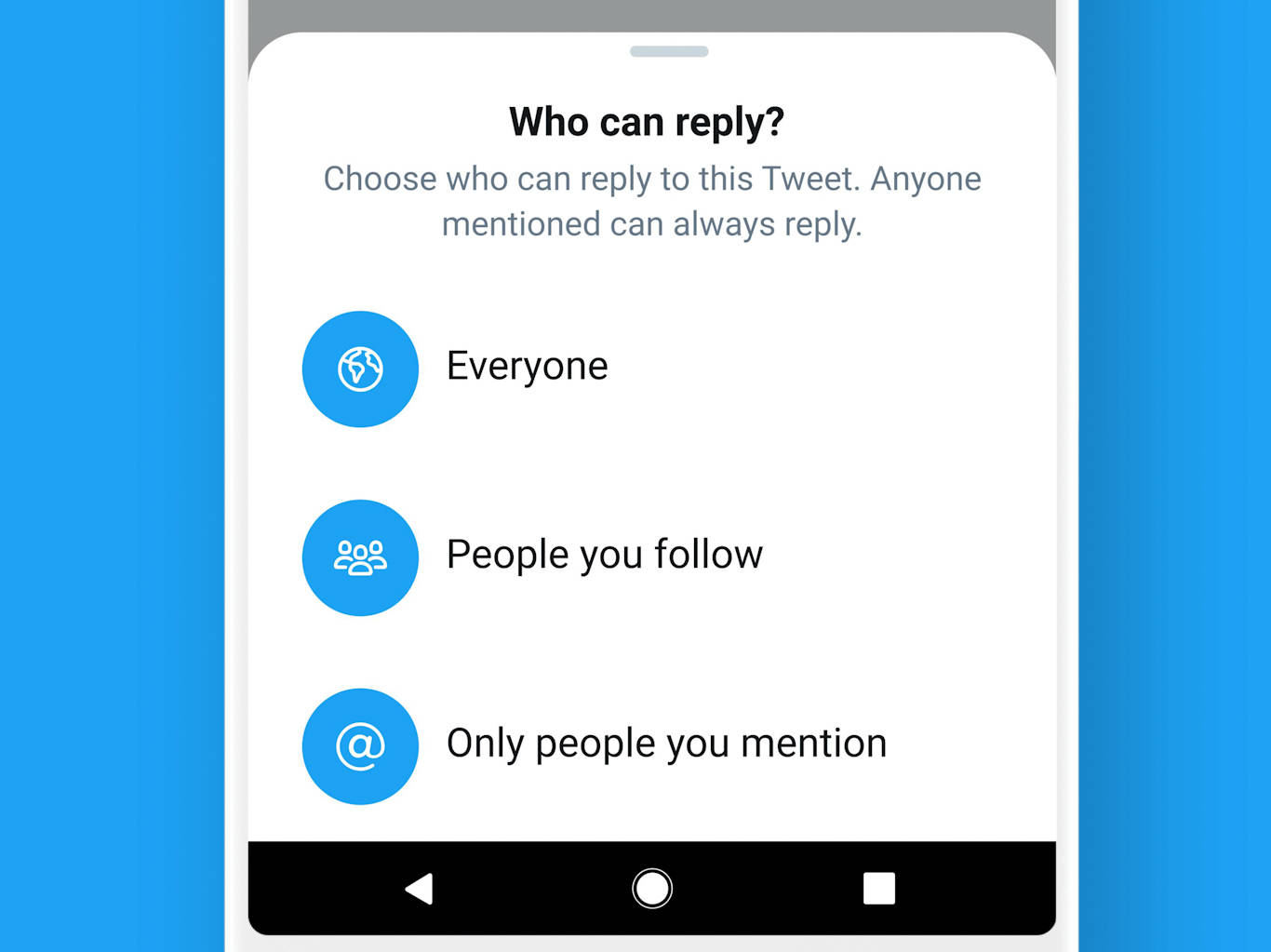