Advertisement
Prabhjote Gill
Aug 12, 2020, 16:03 IST
Representative imageUnsplash
Hackers usually follow the money but now they have now set their sights on a new pot of gold at the end of the rainbow — data. And, their newest targets are unicorn startups in India. 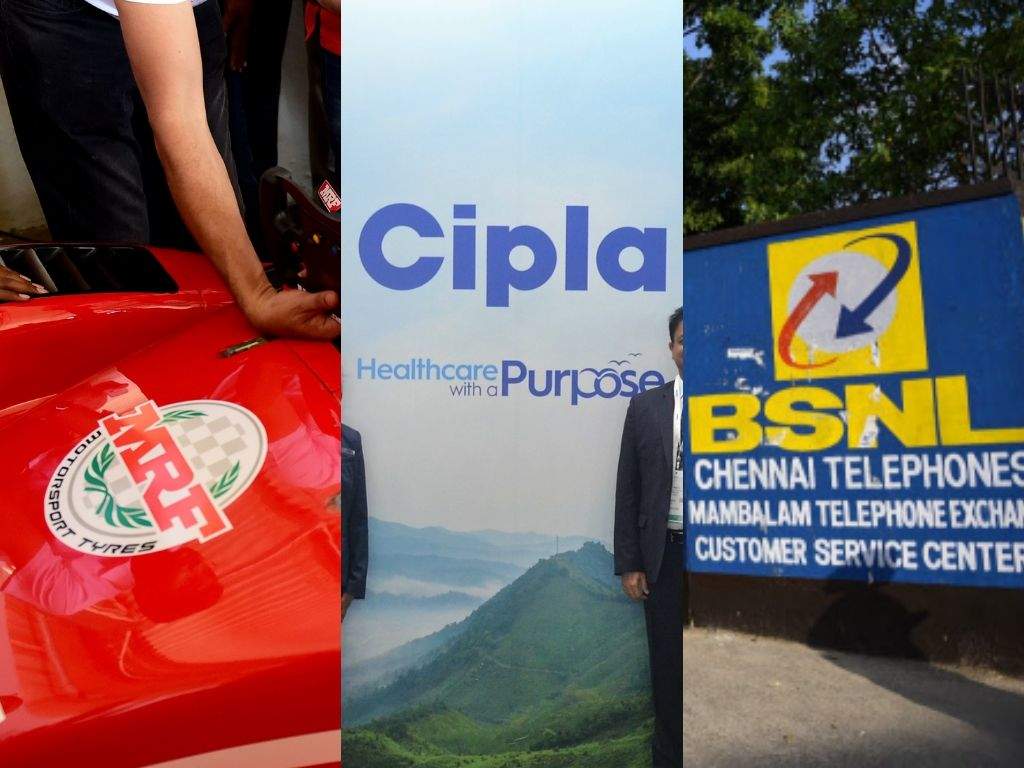 
The geopolitical tensions between India and China have led to a surge in cybercriminals trying to infiltrate companies like Swiggy, Paytm, Ola, Byju’s and OYO among others.

Singapore-based cybersecurity company Cyfirma has a new platform called DeCYFIR which can spot threats before an attack occurs by analysing conversations across the dark web and hacker forums. Traditionally, cybercriminals have honed in on telecom companies. Jio, in particular, is a crowd favourite.
Advertisement

Right now, the names of have started popping up in these hidden corners of the world wide web. And, the frequency only seems to be increasing.

Data hungry hackers
Cyberattacks on Indian firms by state-sponsored Chinese hackers were primarily driven by the idea of causing damage to the company’s reputation. However, over the last three months, it’s no longer about creating noise. Instead, it’s about getting behind the defensive walls of companies in order to exfiltrate personal, sensitive, and financial information.

“A lot of young companies that started five to ten years ago and have grown to become unicorns — who do a lot of customer services, who collect personal information and financial information, and are supplying you with food, education or other things — and they [cybercriminals] are hunting those companies because they have a lot of data,” Kumar Ritesh, the CEO of Singapore-based cybersecurity firm Cyfirma told Business Insider in an interview.
Advertisement

Unicorn startups, in particular, are powerhouses of data and intellectual property. Getting access to that data has a wider impact than just taking down their website.

Ritesh cited the example of Chinese hackers stealing data from a popular Japanese cosmetics company. They were able to get away with the IP of the company's signature face cream. The cream soon resurfaced under a Chinese brand name — made using the same formula — undercutting the price of the Japanese company by 30%.

The uncertainty around Huawei, the ban on Chinese apps in the Indian market along with the investment restrictions are pushing China out of the loop when it comes to data from Indian users. Ritesh believes that the uptake in attacks is not temporary and won’t die down after the coronavirus pandemic. New players are entering the field of cyber warfare, and the digital world is all set to get more combative.
Advertisement

SEE ALSO:
Walls can be power banks for houses as red bricks turn into energy-storing batteries