Sriram Iyer
Dec 4, 2019, 09:59 IST
LinkedIn now has 62 million users in India⁠— nearly 10% of its total member base globally come from the subcontinent as the world’s largest professional networking platform completes 10 years in the country.

Thrilled but composed, Ashutosh Gupta, who was elevated as the country head for LinkedIn India, explained to Business Insider what led to this rise in people getting on board. “We tend to send, the first few updates on your feed will be very job focussed. So that you get what you want and you are more engaged. Another dimension is, the brand campaign that we did called #InItTogether. It also brought about the diversity of the jobs that we have on the platform,” Gupta said.
Advertisement
Even the demography of the members on the platform, as put out by napoleoncat.com, reflects the spike in job seekers in India. Nearly 90% of the members are under the age of 34, compared to Facebook where the age group of 18 to 34 makes up for about 70% of the user base.

There are half a million jobs listed on the platform and as the company statement put it, 2 professionals are joining the platform every second. The company is also targeting small business owners, telling them that the network can help them find new opportunities.

Advertisement
It also helped that the company realised that the mobile connectivity in India is patchy at best. Therefore, the launch of LinkedIn Lite, which loads faster even when data speeds are slower, was also a big factor for the rise in user engagement, which has gone up by 27% in the last one year.

LinkedIn is increasing research and development in India

LinkedIn Lite was the company’s first product made outside of its Mountainview headquarters. It was developed by the team in India that is familiar with the problems of a developing economy where the telecom infrastructure is still evolving. Now, it is in use in over 60 countries.

But with 62 million users, India is now the second largest market for the networking platform that was bought over by Microsoft for $26.2 billion in 2016. India is also the fastest-growing market for LinkedIn. Therefore, it has become more important for the American corporation than ever before. Advertisement
LinkedIn Events, which was born out of India, is the other product born out of the India unit. The feature allows members to organise an event where other members can be invited for a face-to-face interaction. A bit like Meetup.

“The R&D team in Bengaluru has global mandates too,” Gupta said. As LinkedIn grows its India business and develops new products, there will be more jobs AT LinkedIn too But Ashutosh stopped short of putting a number to it. So keep an eye out!

SEE ALSO: Advertisement From Kiran Bedi to Divya Gokulnath -- these are the top voices of india in 2019 on Linkedin 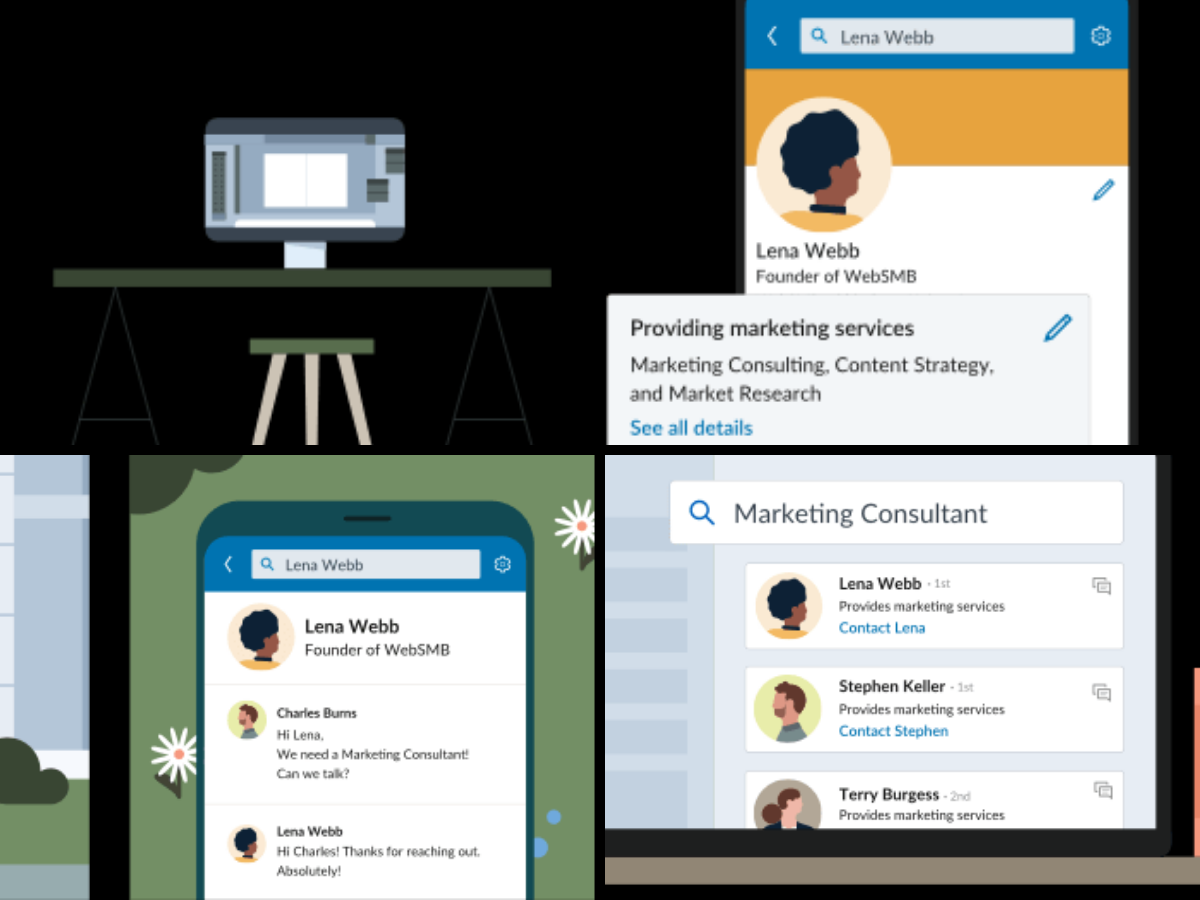 Next StoryAlphabet CEO Larry Page and President Sergey Brin are stepping down
Popular on BI
1
A WhatsApp message, six weeks of talks and a $300 million deal – how Karan Bajaj sold his less than 18-month old startup White Hat Jr to Byju’s
2
The White House reportedly asked South Dakota's governor how to add another president to Mount Rushmore, and she later gave Trump a 4-foot replica with his face on it
3
France and Germany pulled out of talks to reform the WHO because the US was trying to take control, according to a report
Latest Stories
Trending News
Alphabet CEO Larry Page and President Sergey Brin are stepping down
Google just introduced yet another way to message people, and this one might actually stick around. Here's how to use it.
These are the most popular GIFs of 2019, according to Google
COVID-19IndiaCases: 2.15MDeaths: 43.3kRecovered: 1.48M
COVID-19WorldCases: 19.18MDeaths: 716kRecovered: 11.93M
COVID-19USACases: 4.83MDeaths: 158kRecovered: 1.64M
COVID-19Access our Live Coverage
Popular Categories
Trending Right Now
More from our Partners