SBI is instead asking customers to use OnlineSBI or YONO Lite for their banking requirements.

We request our esteemed customers to bear with us as we work towards restoring YONO SBI app to provide for an unint… https://t.co/pFGNcY8IRz

The SBI outage comes in the wake of the Reserve Bank of India (RBI) asking HDFC Bank to explain why it has been suffering from outages over the last two years. Albeit, HDFC Bank’s outage ran across the spectrum, taking down its ATMs, UPI transactions and online banking — SBI’s glitches have occurred a lot more often.

HDFC Bank has suffered long outages thrice in the last two years. SBI, on the other hand, has been down at least once every month this year, except for July, according to data on DownDetector. More than half of these episodes lasted longer than 24 hours.
Advertisement

* - SBI’s online services were down from August 4 to August 11 culminating in a seven-day outage.
Source: DownDetector

Issues range from UPI payments being inoperable to net banking and mobile banking being inaccessible.

Last month, the bank justified that technical issues across its platforms were because it was upgrading its internet banking platform, on November 22 and on November 8.

We request our esteemed customers to bear with us as we upgrade our internet banking platform to provide for a bett… https://t.co/ek55QLFcre

In October, the bank attributed its glitchy digital services to ‘intermittent connectivity issues’.
Advertisement
And, so the wheel keeps turning.

SEE ALSO:
India may reportedly block Wikipedia if the site doesn't delete the map showing Aksai Chin as a part of China 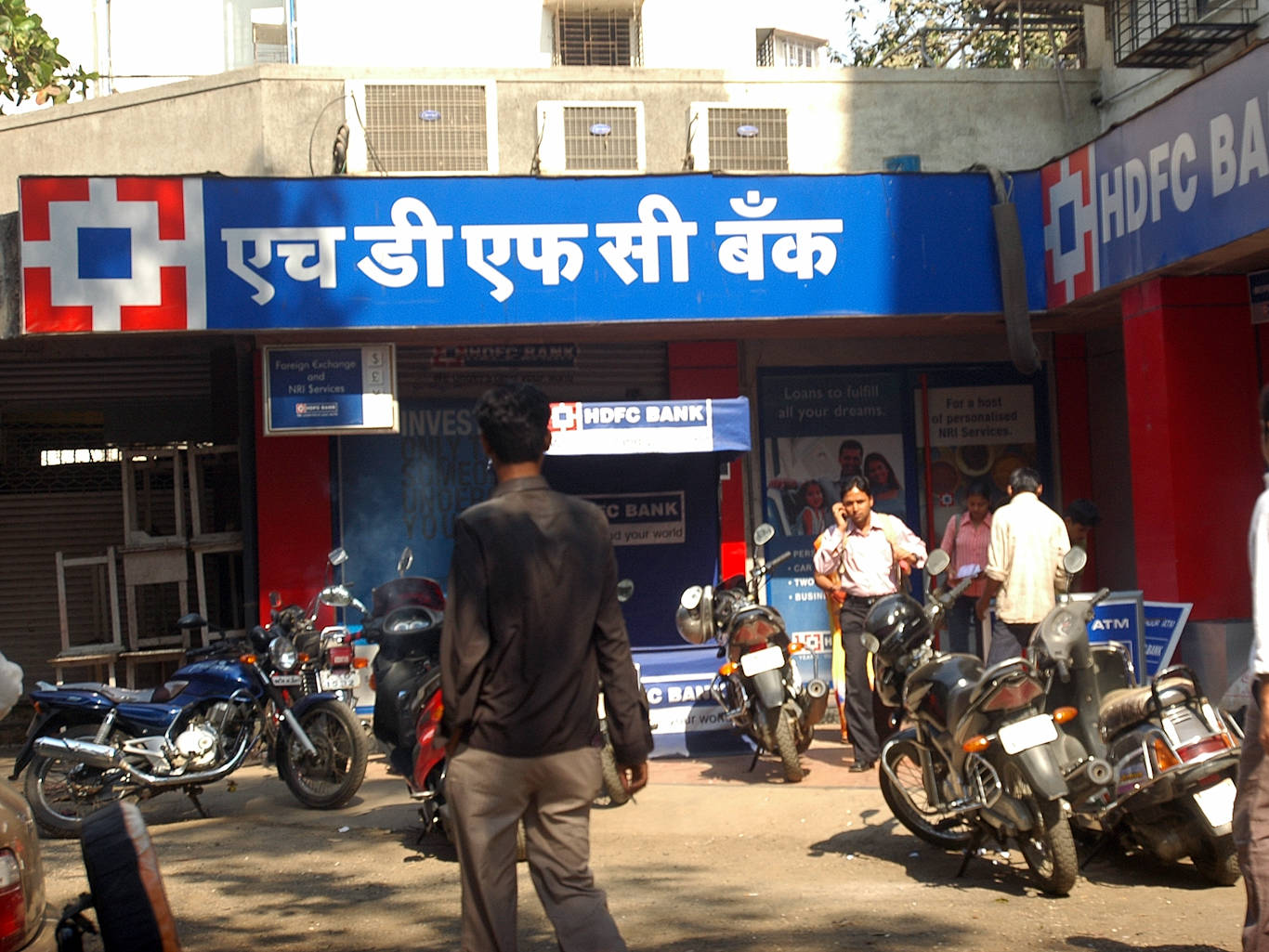