Advertisement
Rahul Verma
Aug 2, 2022, 13:23 IST
BGMI
Advertisement
The Indian government banned the popular battle royal game Battlegrounds Mobile India (BGMI) on 29 July. The game is no longer available on Apple’s App store and Google’s Play Store. According to a Reuters report, the Indian government invoked section 69A of its IT law to impose restrictions on BGMI. This section allows the Indian government to block public access to content that concerns national security. Also, there is speculation that Swadeshi Jagran Manch, a political and cultural organization and Prahar, a non-government organization repeatedly asked the Indian government to investigate China's influence on BGMI.
’s journey in India has gone through several rough patches. Earlier, PUBG Mobile was banned in India in 2020 alongside over a hundred other Chinese apps over data sharing and national security concerns.
After overcoming several hurdles, the company launched BGMI as a rebranded version of PUBG in India.

BGMI ban in India – why was the game banned, is the game still working, and everything you need to know


However, BGMI is now banned again with no clarity on when it could come back; here are some that you can play right now.

Respawn’s Apex Legends was recently introduced to mobile phones as Apex Legends Mobile. This is a fast-paced shooting game that is available for free on iOS and Android.
Advertisement
The game features a bunch of characters who come with unique tactical abilities. Also, it has ranked and unranked battle royale modes alongside different modes such as Arenas, Team Deathmatch, and more.

from Krafton is a new and futuristic version of PUBG. Alongside the traditional shooting experience, the game offers dodging, peaking, drones for supplies, and electric vehicles. The game also features a fast-paced battle royale mode called BR: Extreme and a twist on traditional Team Deathmatch and Round Deathmatch. Besides these, users will get access to new events, weapons, skins and customization options periodically in New State Mobile.

: Mobile is one of the top picks among gamers. Like any other battle royale game, Call of Duty: Mobile features ranked and unranked battle royale modes along with Team Deathmatch, Hardpoint, Gun Game, Grind, and more. The game also brings seasonal events and collaborations to bring new content.

It is one of the most famous survival shooting games available for Android and iOS for free with in-app purchases. In this game, the player can freely choose their starting point and aim to stay in a safe zone for as long as possible.
Advertisement
The gameplay is very similar to BGMI, making it the best alternative against BGMI. 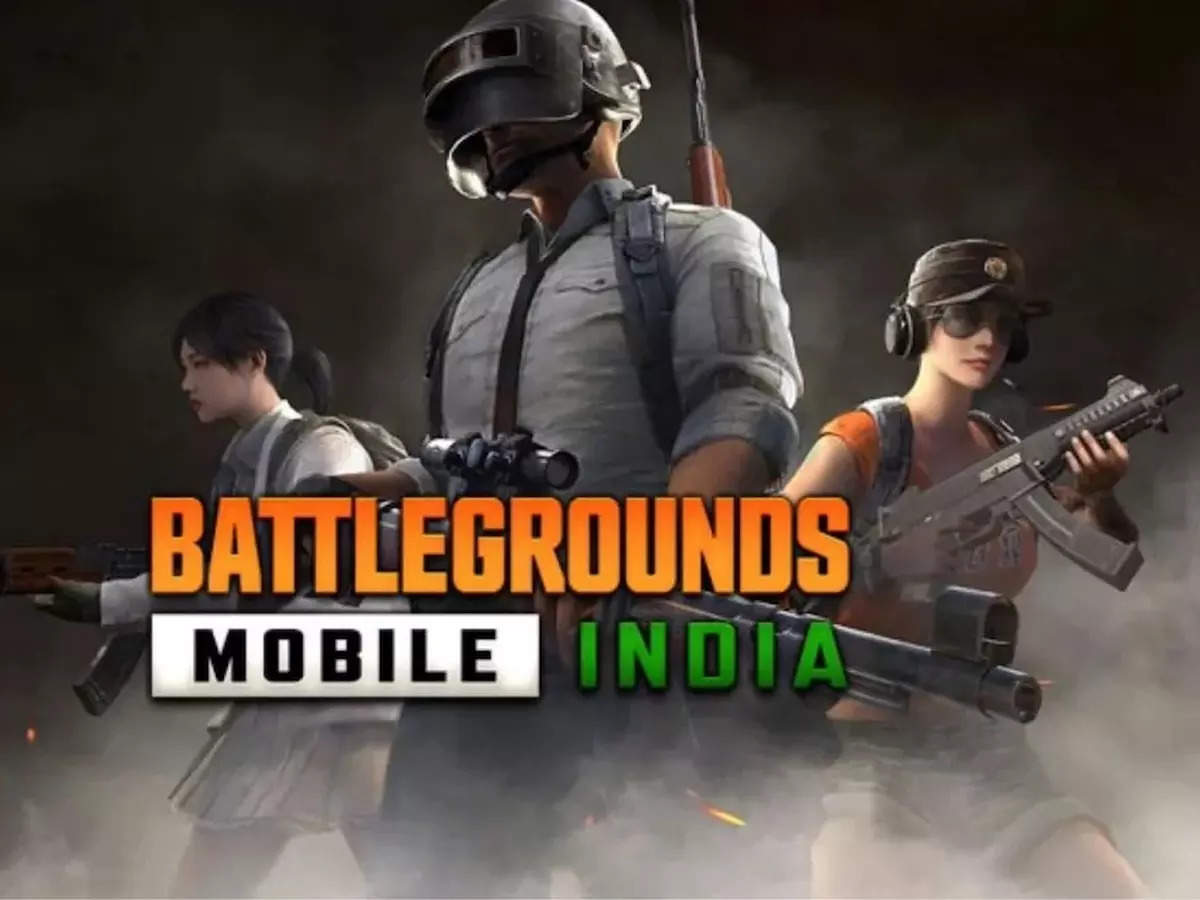 BGMI ban in India – why was the game banned, is the game still working, and everything you need to know