Advertisement
Rounak Jain
Jun 3, 2022, 18:40 IST
Azim Premji, Wipro's founder chairman, and Shiv Nadar, HCL Tech founder.BCCL
Advertisement
Inflation has taken the wind out of most of the countries in the world, and the pinch is being felt across all sectors. Food and commodity prices have seen a rapid rise; startups and established giants alike have started feeling the pinch. Some companies have frozen hiring, while others are considering layoffs.
The IT industry – which was seeing unprecedented growth as businesses around the world revamped their tech infrastructure – is not as lucrative a bet as it was last year.

The Nasdaq Technology Sector Index which tracks some of the world’s largest IT companies, is down 24% since the beginning of the year. Back home, the Nifty IT index is down 22%, too.

The IT meltdown has impacted Indian billionaires, too. While Mukesh Ambani and Gautam Adani who are in the business of energy — added over $30 billion together this year alone, IT billionaires have seen their fortunes tumble.

Fears of a global economic slowdown – worse yet, a recession – have caused a meltdown in IT companies around the world. This has eroded the nearly $20 billion wealth of some of India’s top billionaires, wiping away the huge gains they made post-pandemic. Even analysts remain divided about the prospects of growth in the Indian IT industry, so it might be the time to be cautious.
Azim Premji, also known as the Czar of the Indian IT industry, has seen his wealth decline by over $12 billion since the beginning of this year. In the same period, Wipro’s shares have nosedived by over a third.
Advertisement
Shiv Nadar, the founder and chairman of HCL Technologies, lost nearly $7 billion in this period, while his company’s market capitalisation eroded by over 21%.


Other Indian IT giants, TCS and Infosys, too haven’t fared too well. While TCS has been able to weather the storm so far, losing only 10% of its value, Infosys lost nearly twice, with a decline of 20% in the same time period. Tech Mahindra, too, has seen an erosion of 36% in its market cap.

Analysts at Macquarie are positive about the Indian IT sector, saying that the companies are now in a “very attractive” territory after the massive correction this year.
Advertisement
The research firm has given an ‘outperform’ rating across the sector, in this order of priority – HCL Tech, TCS, Infosys, Wipro, and Tech Mahindra.

However, analysts at JP Morgan are speaking a different tune, saying that the growth outlook looks worse due to rising margin headwinds amid a macro slowdown.

“Indian IT growth was accelerating till 3Q22 and has begun to slow down from 4Q22, which is likely to worsen into FY23 amid a worsening macro. With peak sector growth behind, growth deceleration should continue to weigh on sector multiples,” the firm said in a recent note.

Kotak Institutional Equities, on the other hand, pins the blame in the IT sector meltdown on the economic recession, instead of rising risk to margins.

While we’ve seen a near unstoppable bull run in the Indian IT sector since the pandemic broke out, probably now is the time to be cautious.
Advertisement
SEE ALSO:

Mukesh Ambani gets his ‘richest Indian’ crown back with a wealth of $104.4 billion

The curious case of diverse brokerage views on Delhivery — explained
{{}} 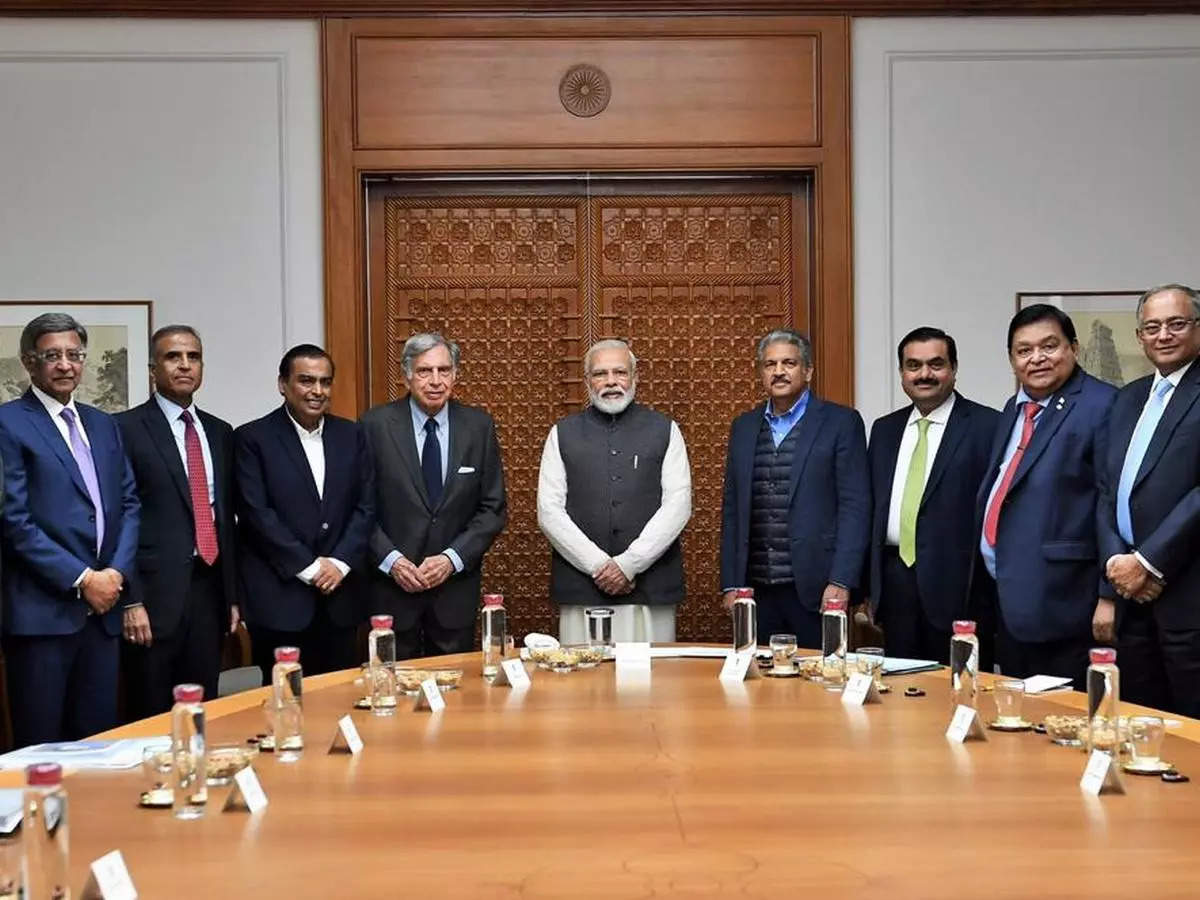 Fears of a global economic slowdown – worse yet, a recession – have caused a meltdown in IT companies around the world. This has eroded the nearly $20 billion wealth of some of India’s top billionaires, wiping away the huge gains they made post-pandemic. Even analysts remain divided about the prospects of growth in the Indian IT industry, so it might be the time to be cautious.
NewsletterSIMPLY PUT - where we join the dots to inform and inspire you. Sign up for a weekly brief collating many news items into one untangled thought delivered straight to your mailbox.
CAPTCHA: