Advertisement
Rounak Jain
May 26, 2020, 18:10 IST
Anant Ambani during the IPL 2019 final.BCCL
Advertisement
Anant Ambani, the youngest son of Mukesh Ambani, has joined Jio Platforms as director. The wholly owned subsidiary of Reliance Industries has been in the news for the past few weeks as it received billions of dollars of investment from Facebook, KKR, Vista and others.
But who is Anant Ambani? The 25-year old is the third child of Mukesh and Nita Ambani. He’s the latest in the Ambani family to join the business, delivering a keynote speech at the birth anniversary of his late grandfather and RIL founder Dhirubhai Ambani.


“India should lead the change and Reliance should be at the forefront of that change. Reliance meri jaan hai (Reliance is my life),” he said during his speech.

Anant Ambani spent most of his life at Jamnagar, Gujarat. He studied at the Dhirubhai Ambani International School and completed his graduation from Brown University in 2017.

Advertisement
Anant is known for being involved in social activities with his mother. But most prominently, he’s known for his drastic weight loss – he lost 108 kilos in less than 18 months.

Anant has a history of chronic asthma, and the medication he took for this was the reason behind his massive weight gain. He shed the flab with a combination of dietary changes and a strict exercise regimen of 5-6 hours a day.

Anantvilas, a luxury resort by The Oberoi Group, is named after him

The Oberoi Group, known for its luxury hotels across and outside the country, announced its first urban luxury resort in September last year.

Called Oberoi Anantvilas, the resort is named after Anant Ambani. The resort is located in a real estate corridor owned and operated by Reliance Industries and the Maker group.

Advertisement
While his elder siblings Isha and Akash had joined the family business early and delivered speeches during the launch of the Jio Phone 2, Anant stayed away so far.

Now at the age of 25 years, he joins Isha and Akash as an additional director on the board of Jio Platforms.

How to apply for RIL rights issue shares 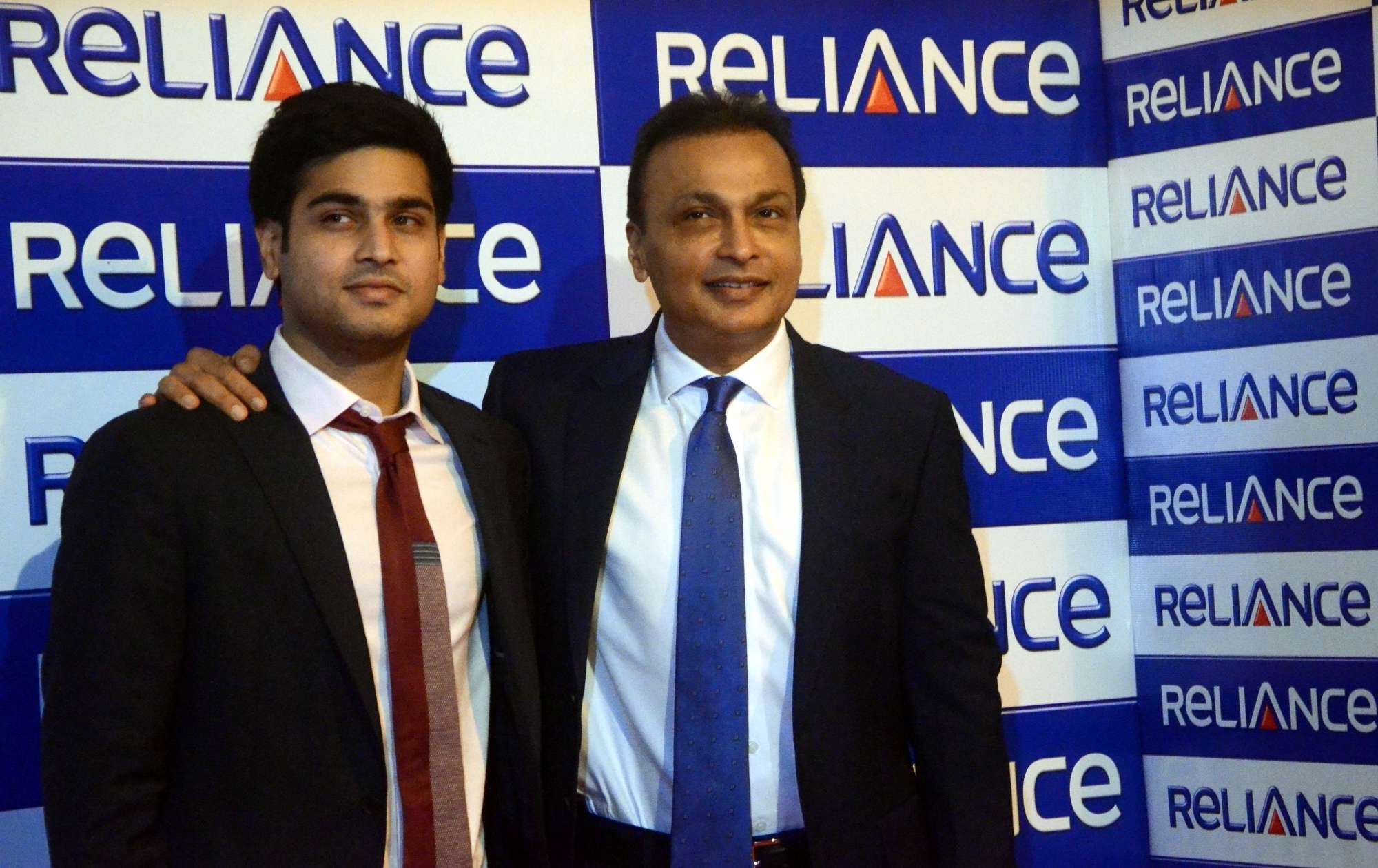