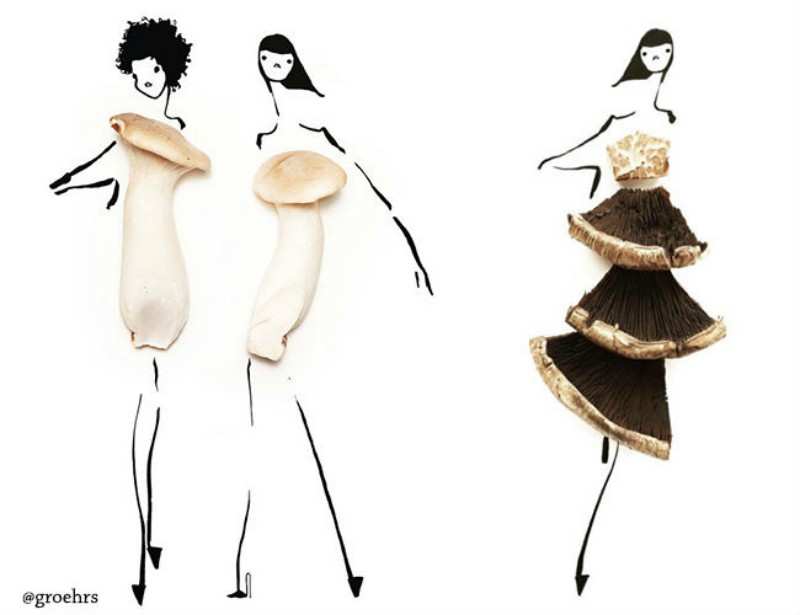 Advertisement
Online fashion rental platform Flyrobe has raised around $1.7million in seed funding led by Sequoia Capital. The deal was closed last year and the official announcement is expected to be made later this month.

Biggies from the startup industry including Snapdeal founders Rohit Bansal and Kunal Bahl, and FreeCharge founders Sandeep Tandon and Kunal Shah invested in this round. The filings show Zishaan Hayath, co-founder of Powai Lake Ventures, and Abhishek Jain, former associate director at Temasek Holdings Advisors India were the other investors
.
What’s so special?
Mumbai-based Flyrobe is an on-demand apparel rental platform that offers premium designer wear and branded outfits on rent. The company has joined hands with designer labels like Outhouse, Masaba Gupta, and Shehla Khan.

Before starting Flyrobe, Mishra was working as an analyst with Everstone Capital, Surana has earlier worked as a senior analyst at Deutsche Bank and Saxena was earlier chief technology officer at Triptainment Technologies.

Others startups operating in this space include Revamp My Closet, which was also recently acqui-hired by Spoyl, another online platform.

Big Money to be made, apparently
Advertisement
PricewaterhouseCoopers estimates the global sharing economy will grow from $15 billion today to $335 billion by 2025. However, its yet to pick up big time when it comes to apparel. Transportation, accommodation, and food and beverages sectors are doing better.

Flyrobe estimates the fashion rental market, including western and ethnic wear is worth $4-5 billion today.

Rental economy picking up?
In India, the idea of rented apparel has been reserved to graduation, fancy dress competitions and theme parties.

However, as large scale immigration to bigger cities across the country picks up, investor interest too is growing. Back in November, furniture rental company RentoMojo raised $2 million in funding and Klozee raised a seed round from TracxnLabs and angels in August.

Image Source
Advertisement
NewsletterSIMPLY PUT - where we join the dots to inform and inspire you. Sign up for a weekly brief collating many news items into one untangled thought delivered straight to your mailbox.
CAPTCHA: