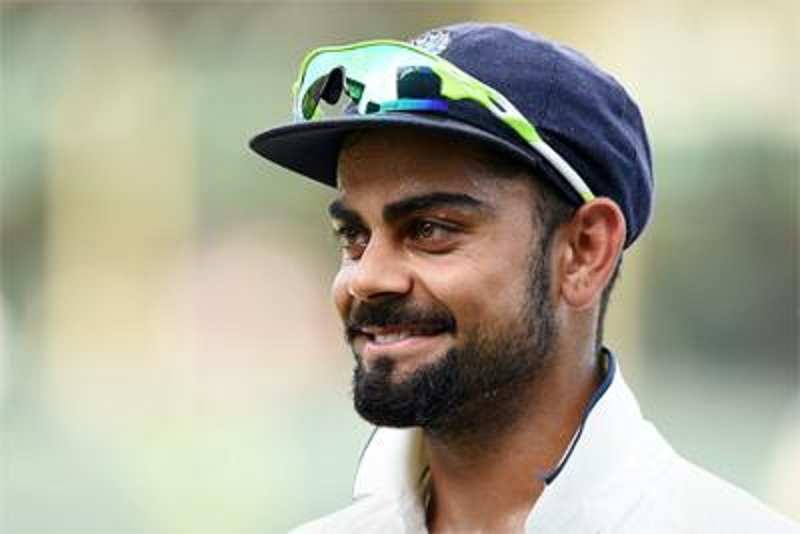 has signed an eight-year deal with sports lifestyle brand Puma worth about Rs 110 crore and with this the Indian cricket team captain has become the first Indian sportsperson to sign a Rs 100-crore endorsement deal with a single brand. He will be joining the likes of Jamaican sprinters and Asafa Powell, and footballers and - among others - as a global ambassador for the brand.

Kohli will be working with the German company to launch a signature line of sports lifestyle products with a special logo and brand identity.

"It's a privilege to be part of a great list of athletes that Puma has. Not just today's icons like Usain Bolt but also the brand's rich history with , Maradona, Thierry Henry and others. Both Puma and I are committed to a long-term partnership. I am impressed by the way Puma has gained popularity and market leadership in India in a short period of time," Kohli told TOI.

Advertisement
Similarly, and have been in the Rs 100-crore club through multi-year contract with sports and talent management agencies, which in turn brought a plethora of brands for endorsement deals.

In 2013, Kohli had signed a Rs 10-crore per-annum, three-year deal with sports goods giant , but this ended when both parties decided not to renew the contract last December. The signing up with Puma, however, puts the dynamic cricketer in a new league altogether.

"Virat has transformed the way fitness is looked at in Indian cricket. He has emphasized the role of an athlete and reshaping cricket in the millennial culture, thus endorsing our brand ethos. He is a youth icon with an effortless style," MD told TOI.

Advertisement
Puma is expected to work with Kohli in markets like UK, Australia, South Africa and the Middle East and "wherever Cricket is relevant."
NewsletterSIMPLY PUT - where we join the dots to inform and inspire you. Sign up for a weekly brief collating many news items into one untangled thought delivered straight to your mailbox.
CAPTCHA: