Xiaomi just made its first investment in an Indian company 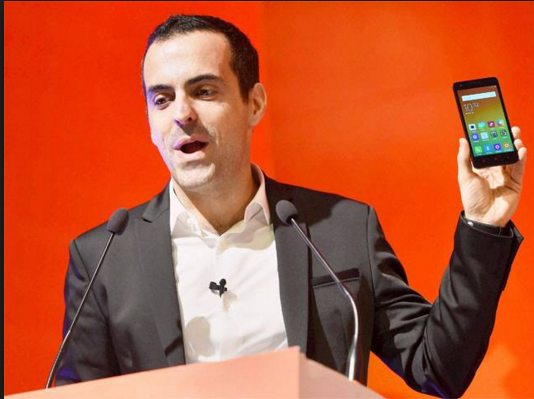 Advertisement
just made its first investment in India, leading a $25-million Rs170 crore) round into Hungama Digital Media Entertainment, an aggregator and publisher of entertainment content on the internet.

Xiaomi, which will invest along with Hungama's existing investors Intel Capital, Bessemer Venture Partners and , will pick up a minority, but undisclosed, stake in the Mumbai-based company.

"Xiaomi is leading an investment round of $25 million in Hungama, with existing investors," said Xiaomi's head of international operations . "At the same time we're partnering for video on demand service in India and integrating it into our platform".

The investment marks Xiaomi's first investment into a start-up outside its home market of China, and underlines the importance of the fast growing Indian smartphone market, which is well on its way to become a leading base of internet consumers, from the present base of around 400 users.

Xiaomi will integrate Hungama's video on demand service with the Mi platform available on smartphones and televisions, the latter not yet available in India. The companies did not divulge the timeline of integration, but said that post the integration, the platform will have some free and some paid content that will be part of the monetisation strategy.
Advertisement

China's largest smartphone maker is replicating its home model in India, where it has launched two of its leading smartphones in 2016, including the latest flagship Mi 5 last week. Though it trails top five players in the handset sales business, it is among the first amongst the deluge of Chinese players to have invested in a company in India.

In China, Xiaomi has invested in 55 companies which form part of the Mi Ecosystem. Of these, 29 have been incubated but only 20 lave launched products. About 7 companies of this subset have clocked sales of RMB 100 million and two - which make power banks and and fitness bands - have surpassed the RMB 1 billion sales mark.

Xiaomi aims to have a similar ecosystem here and feels that video on demand is one of the fastest growing services which will become a key driver for users to get on to the internet.