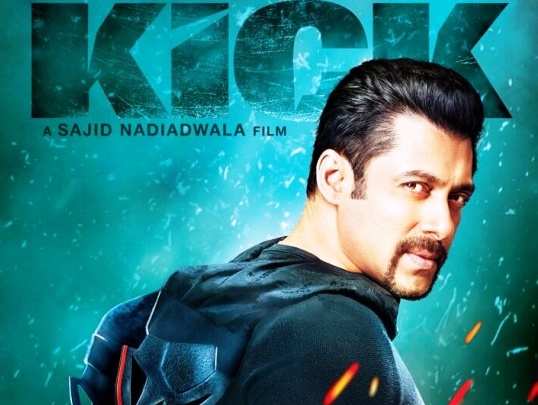 Advertisement
Get Your This Eid, yells the movie poster and sure enough, it has never been this good for a release in 2014. is back with Kick, his second venture of the current year, and the action-drama raced past his earlier outing (opening weekend collection Rs 58.50 crore at home). Released on July 25, the Salman Khan-Jacqueline Fernandez-starrer netted a mammoth Rs 83.83 crore at the in the first three days (trade figure stood at Rs 82.01 crore) and is expected to hit the Rs 100 crore mark on Day 5 (July 29) at home.

Although first Monday collections saw a huge 50% drop in earnings (compared to Sunday) at the domestic box office, the movie collected around Rs 13.5 crore as per industry estimates, taking Kick’s four-day total to Rs 97.3 crore (approx.). The flick has also done some good business overseas and grossed around Rs 22 crore at the end of Day 4. “ Kick is excellent in USA-Canada and has performed well elsewhere. The business will get a further boost once the Eid festivities begin,” said Adarsh in another tweet. 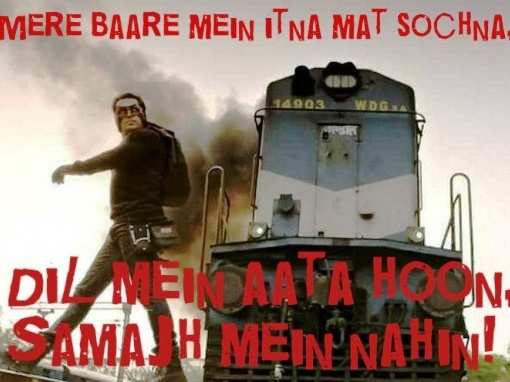 Kick is the of , known for producing big hits like Housefull, Heropanti, 2 States and Highway. This movie, too, has been produced by Nadiadwala and is marketed and distributed by , a part of the in India. Kick hit more than 5,000 screens in India and 42 other countries, and had a whopping budget of Rs 125 crore. For the uninitiated, this one is a remake of the 2009 Telugu action comedy Kick, directed by . has co-written for the Hindi version.

Coming back to the movie itself, it is a typical masala entertainer where everything else departs and ‘’ takes over. Here’s a screening the superb exploits and high voltage action of a Robin Hood-like who is forever seeking adrenaline rush. Devil, aka Devil Lal Singh (Salman Khan), is initially drawn to Shaina (), a living in , as she manages to give him enough kick on the love front. The chemistry between the two is quite enjoyable while you have a in (), trying to decode some challenging robberies masterminded by Devil (reminds you of Dhoom 3?), and a creepy villain in (). The rest is usual Bollywood histrionics – right from accident to memory loss to melodrama and finally, a predictable climax without an ounce of surprise. But you would better forget the logic and the coherence part. The best thing that happened to this movie is (and the supporting cast) who sizzled all the way with devilish humour, sleek action and smooth romance.