Advertisement
Karuna Sharma
Jun 15, 2022, 11:10 IST
India’s biggest sporting event is now valued at Rs 48,400 crore – an increase of 3x when compared to the previous cycleBCCL + Disney
Advertisement
Mukesh Ambani is going all-in on his bid to grab the 600 million viewers that the IPL attracts every year, shelling out a whopping ₹23,750 crore. In addition to the primary package for streaming the Indian Premier League, Ambani’s Viacom18 will also get Package C, which includes rights for 98 games for the next cycle of 2023-27 in the non-exclusive digital category.
Package C alone costs ₹3,250 crore – the per match cost is ₹33 crore, double the price that BCCI had asked for, which is ₹16 crore.

The winner of the television rights, Disney Star, on the other hand, will be paying ₹23,575 crore for all games.

Viacom18 bags digital rights with its winning bid of Rs 23,758 cr. India has seen a digital revolution & the sector… https://t.co/rFxyel7qiJ

Why did Viacom18 buy two and a half bundles?
Advertisement
As per media reports, Ambani faced tough competition from Disney but Viacom18 had its eyes on the trophy.

If a different media conglomerate would have bagged package C, they would have been buying the rights to air 18 matches for free. Such a scenario would have hurt Viacom18 as it had already agreed to pay around ₹50 crore to stream a single game.

Package D, being the last one on offer, was grabbed by Times Internet in partnership with Viacom18, at a total price of ₹1,058 crore. While Viacom18 bagged the broadcasting and streaming rights for Australia, New Zealand, South Africa and the United Kingdom, Times Internet grabbed rights for the US and the Middle East and North Africa (MENA) region.

I congratulate Viacome18 for winning Aus, SA, UK,Times have got MENA & US, who win the Rest of the World Rights. T… https://t.co/hIlJO0bIvE

India’s biggest sporting event is now valued at ₹48,400 crore – an increase of 3x when compared to the previous cycle, with the National Football League ahead by a small margin at $17 million. 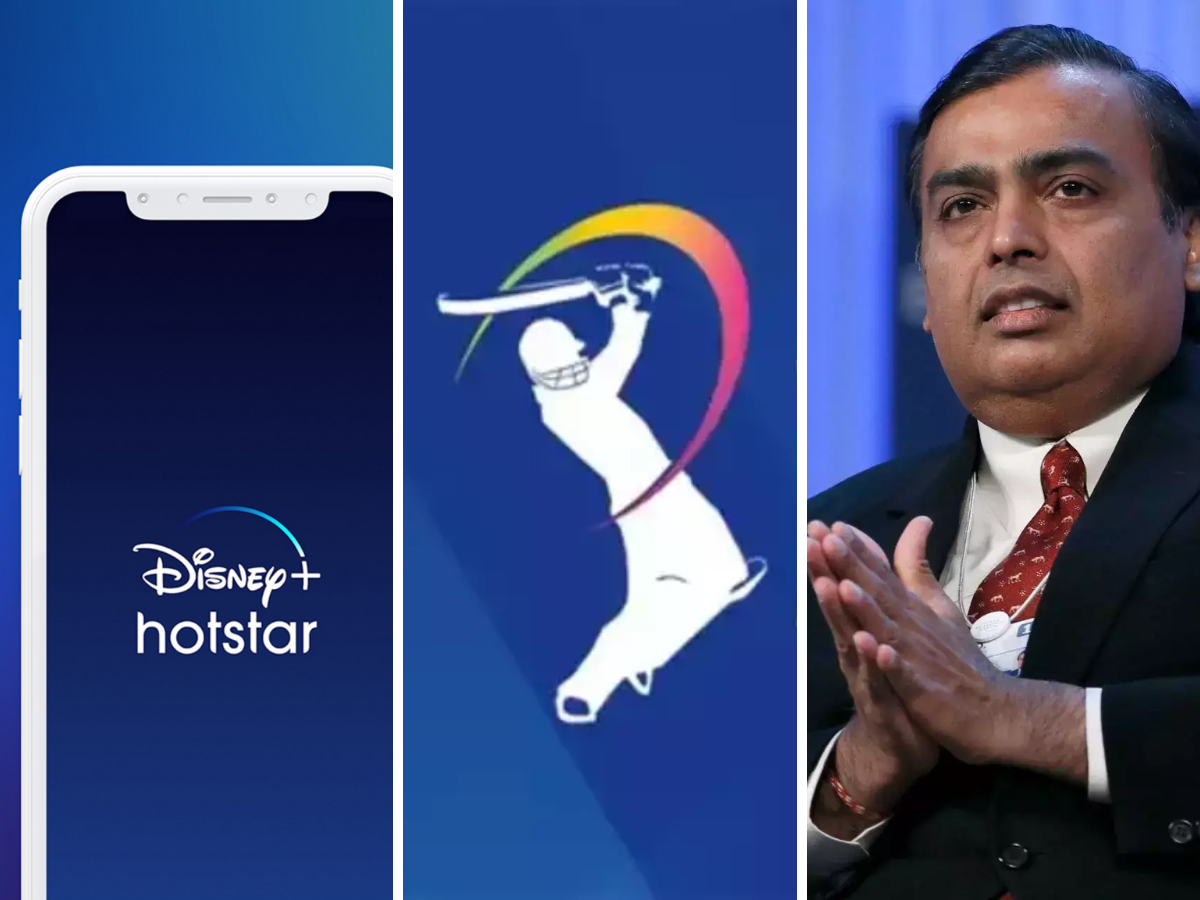