Refining and petrochemicals, which together make for over three-fourth's of the company's revenue saw a sharp decline in performance. Refining revenue more than halved, petrochemicals revenue fell by a third compared to the same time last year as global demand crashed and so did crude oil prices.


Gross refining margin fell to $6.3 per barrel, this is the lowest for the company in at least ten quarters.


Reliance Jio, the company's telecom and digital business, was the only exiciting part where the revenue grew by a third and the profit by nearly three times. The user base expanded to 398.3 million at the end of June 2020 and the average revenue per user went up to ₹140.3.
Advertisement

The retail business, which made for a quarter of the company's revenue, saw its profit fall by 59% as a majority of its over 11,000 stores were locked down due to the pandemic. However, the silver lining in the retail segment was the rise in orders for groceries and the improving potential for the e-commerce unit JioMart.

This will be a sobering moment for Reliance shareholders as the stock has seen a 40% rally this year so far while most of the share market slid deep into the red.


SEE ALSO:
Jio continues to be Reliance Industries’ beacon with 182% jump in profit 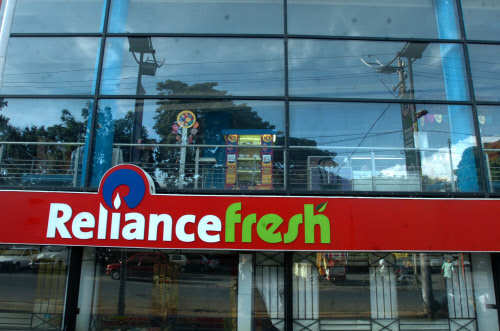