Flipkart's Binny Bansal will be joining PhonePe’s board of directors


Alongside Bansal, Flipkart’s independent director Rahul Bhagat will also be on the board alongside PhonePe’s co-founders Sameer Nigam and Rahul Chari.

Two more slots are yet to be filled. According to Nigam, the list will be finalised by March next year.
Complimentary Tech Event

Binny Bansal makes a comeback
Bansal had a sudden departure from Flipkart back in November 2018. This was two years after Flipkart acquired PhonePe when Bansal was still at the helm.

After his exit, Bansal started a startup consultancy firm called xto 10x Technologies. Over the last two years, Bansal has also invested in other fintech companies, including but not limited to Acko General Insurance and Rupeek.
Advertisement

He’s also currently an anchor investor in venture firm 021 Capital, which provides funding for projects involved in biotechnology, agritech, and the internet.

As one of the directors on the board of PhonePe, Bansal will be responsible for signing off on PhonePe’s restructuring plans. The company has raised $700 million (₹5,168 crore) at a valuation of $5.5 billion (₹40,606 crore). The move comes after the company raised around ₹698 crore in July last year.

Joining the PhonePe’s board technically signals his return to his own company, since Flipkart will still be the majority shareholder in the company with 87% stake.

PhonePe’s restructuring
According to Nigam, Phone already has enough capital on hand, but the new plan allows it to raise funds from traditional finance service segments for the long run.

In the long run, PhonePe plans to go public by 2023 and be profitable by 2022.
Advertisement

"In India, Flipkart and PhonePe had strong results for the quarter. The number of monthly active customers for these platforms is at an all-time high," said C Douglas McMillon, the Walmart President, CEO and Director, during last month’s earnings call.

SEE ALSO:
SBI’s mobile banking app is down for the third time in 30 days — digital services take a hit for the 25th time this year

UltraTech Cement's ₹5,477 crore expansion plan is a sign that Birla is betting on a faster economic recovery 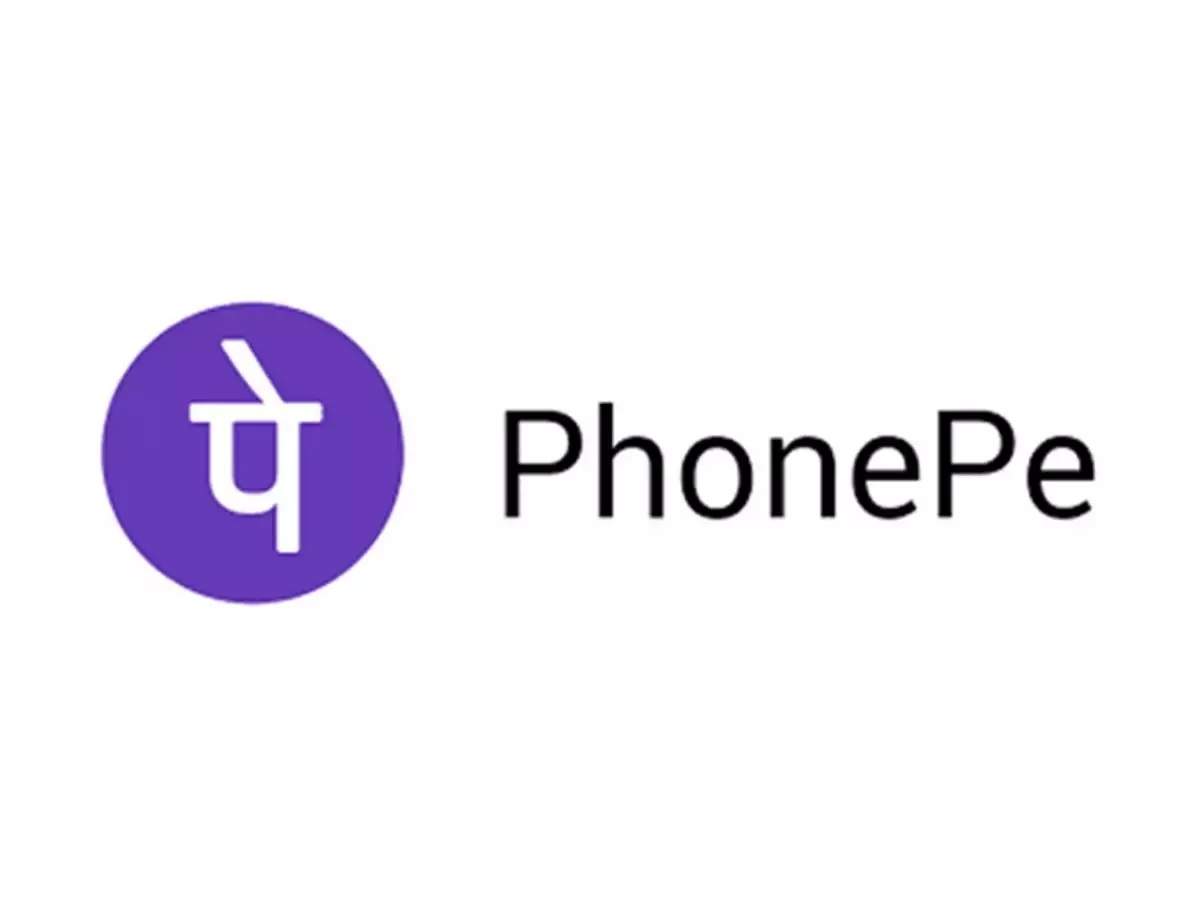