Advertisement
Rounak Jain
Oct 5, 2021, 12:53 IST
Kumar Mangalam Birla and Sunil Bharti MittalBCCL
Advertisement
Telecom players Airtel and Vodafone Idea could get another shot in the arm after the Indian government filed an affidavit in the Supreme Court to withdraw all pending cases against the companies related to spectrum usage charges.
According to the cases filed by the Department of Telecommunications (DoT), Airtel’s one-time spectrum charges (OTSC) liability comes in at ₹8,414 crore, while Vodafone idea’s stands at ₹4,390 crore, together accounting for nearly ₹13,000 crore.

“The central government is desirous of reviewing and or reconsidering his decision to proceed with the present proceedings of appeal,” stated a report by the Economic Times, quoting the DoT affidavit.

Both Airtel and Vodafone Idea had provided for OTSC liability in their books, and if the government’s request is approved by the Supreme Court, they will merely have to reverse the provisions made in their books.
Advertisement
But beyond this, both Airtel and Vodafone Idea are still staring at cumulative adjusted gross revenue (AGR) dues to the tune of ₹76,000 crore. This is after each telco has already repaid a part of the dues.

The decision to withdraw the OTSC demand is in addition to the telecom relief package that was announced last month, allowing telcos to avail a four-year moratorium on AGR dues.

Here’s how much Vodafone Idea and Airtel owe the government in the form of AGR dues:


Source: AGR dues case in the Supreme Court
Advertisement
It is worth noting that spectrum charges are different from OTSC, which was brought in after the Supreme Court had cancelled 122 telecom permits in 2012 in light of the 2G scam which rocked Indian politics that year.

The government then announced OTSC levy on telcos which had pan-India licenses, asking them to pay ₹1,658 crore each. The charges were later revised - instead of a flat rate, telcos were asked to pay the charges at market rates.

Government picking up a stake in Vodafone Idea ‘might be a remedy worse than the disease’, say experts
{{}} 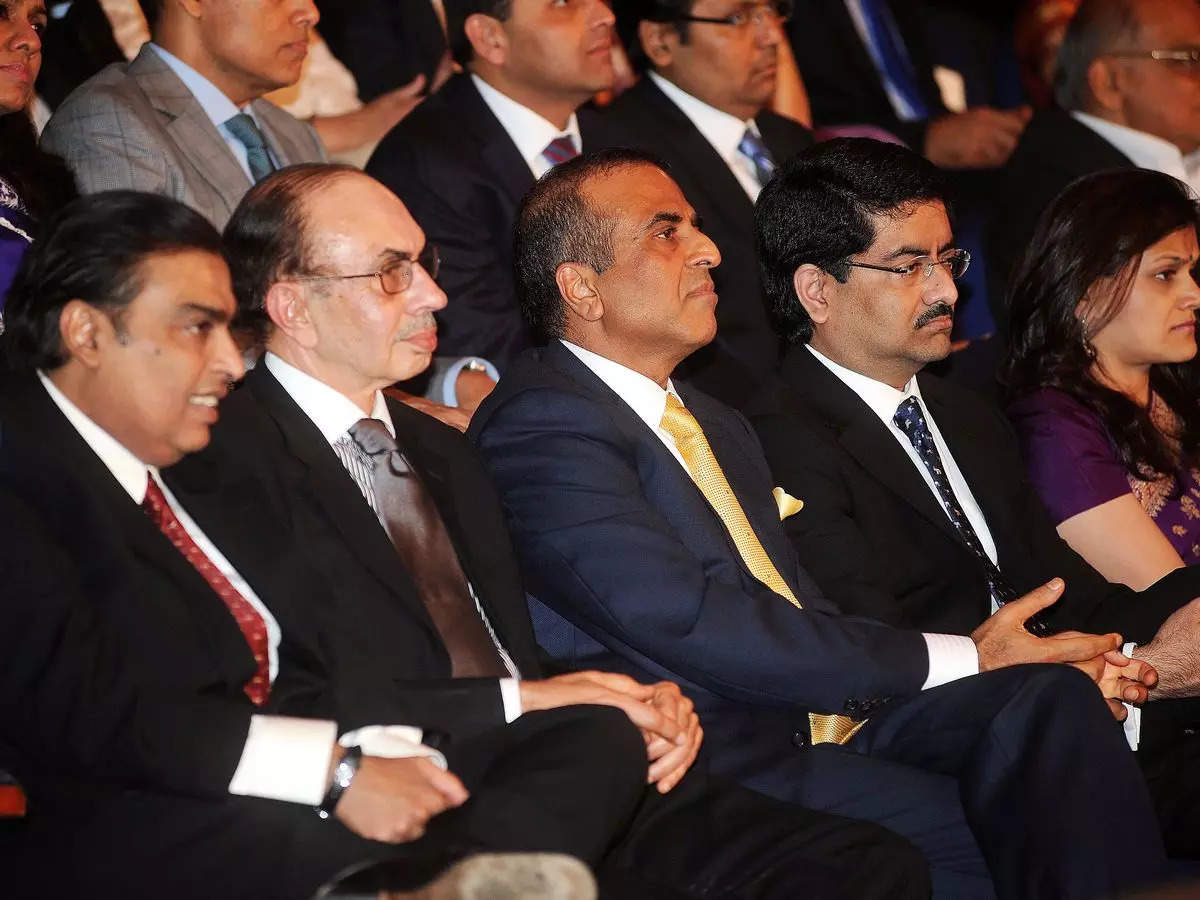