Government picking up a stake in Vodafone Idea ‘might be a remedy worse than the disease’, say experts

Advertisement
Rounak Jain
Sep 15, 2021, 10:55 IST
Indian government could pick up a stake in Vodafone IdeaBCCL
Advertisement
Vodafone Idea continues to be in a phase of flux as the government drags its feet on announcing the much-awaited telecom relief package. But while the government draws a plan in this regard, there are reports that suggest it is considering picking up a stake in the company.
According to a report by The Economic Times (ET), the Indian government could pick up a “token” stake in Vodafone Idea in a bid to encourage prospective investors from ploughing their money in the struggling telco.

“A decision could be taken by the Cabinet on Wednesday, but there’s no certainty,” an unnamed person was quoted by ET.

At the moment, media reports suggest that the government wants to offer a moratorium of four years on adjusted gross revenue (AGR) and spectrum dues as part of its telecom relief package.

Now, the ET report states that the government could convert a part of its dues – currently standing at over ₹58,000 crore – into equity to breathe confidence in the company’s future and encourage other investors to infuse equity.
Advertisement
The report further states that the government may consider picking up an additional stake after four years.

‘A remedy worse than the disease’

However, experts suggest that the government buying a stake in Vodafone Idea may not be wise.


“Converting Vodafone Idea into a government company, or merging it with a government company might probably be a remedy worse than the disease,” said R Chandrashekhar, former secretary of Telecom and Information Technology, in an exclusive interview with Business Insider.
Advertisement
Sanjay Kapoor, former chief executive officer (CEO) of Bharti Airtel, alluded to culture clash.

“Bringing together an Indian company, a global company culture and a public sector company’s culture together, and managing the fate of those 1 lakh public sector employees – who in the private sector has the wherewithal to do it?” asked Kapoor.

It will be interesting to see whether a token stake will be enough to attract investors to invest in Vodafone Idea. As things stand right now, the company remains in a state of flux. 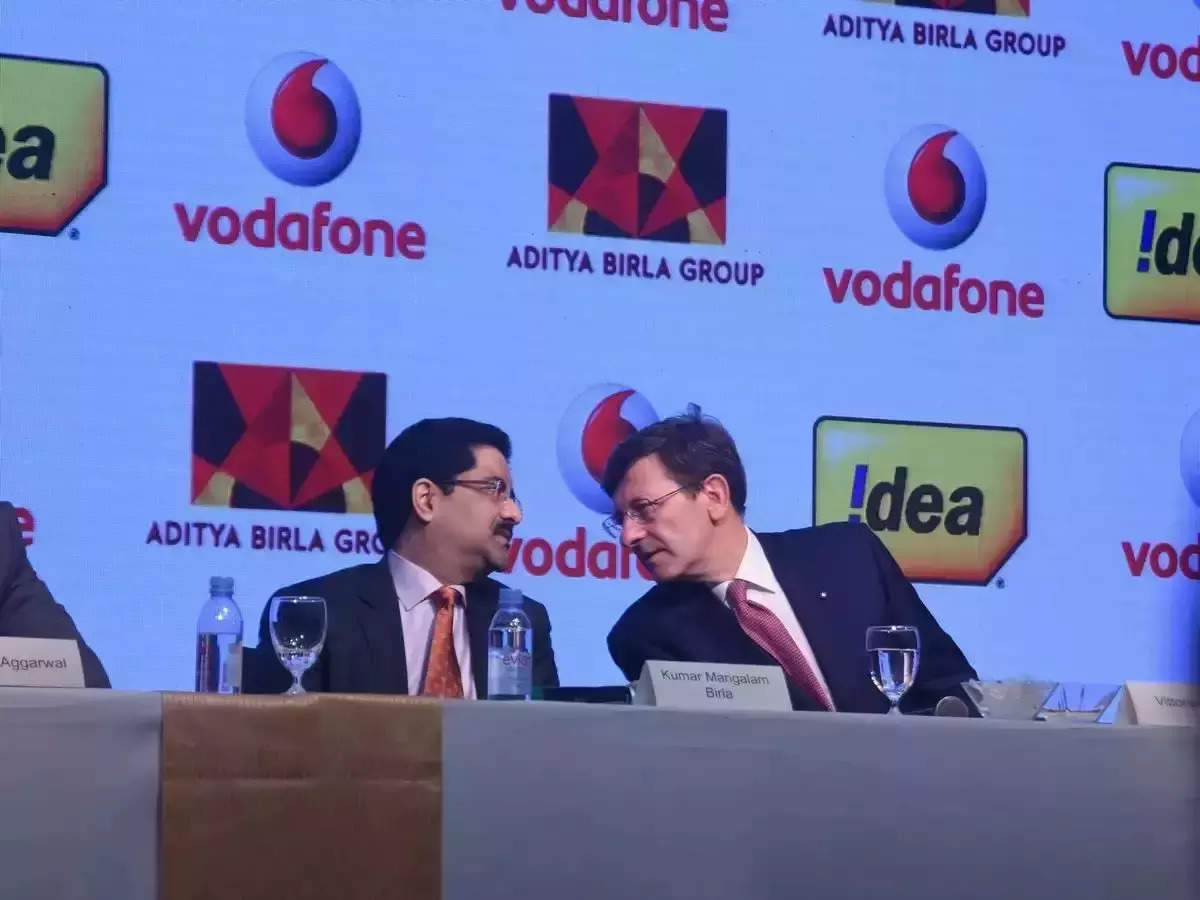