Advertisement
Rounak Jain
Apr 30, 2021, 20:40 IST
Reliance Jio posts fourth quarter resultsReliance
Top DealsView all Offers
Fashion
Furniture
PC & Laptops
Grocery
Large Appliances
TV
Amazon Devices
The half a percentage point growth in Reliance Jio’s net profit is not exciting, at all. What’s worse is that the average revenue per user (ARPU) is the least in the last four quarters. Analysts have warned that if the average revenue per user does not improve, Jio may go for a tariff hike.


Jio’s ARPU is the lowest in the last four quarters


Two other factors weighing down on the profit are affordable postpaid plans and JioPhone, which attracts low average revenue per user (ARPUs). Both the new phone and the cheaper postpaid plans were rolled out in Oct-Dec 2020, and they are now weighing down the financials.
Advertisement


Reliance Jio has added three times more subscribers between Jan-March 2021 compared to the preceding three months. But most of them are low-paying users, who use Jio as a second phone for cheaper plans, and therefore the subscriber addition is not adding to the revenue or the profit in a big way.


“We believe Reliance Jio should be comfortable taking tariff hike if the current market structure is maintained, wherein it provides more value for money to subscribers compared to peers. This structure would ensure Jio grows its subscribers faster,” stated an ICICI securities report dated April 8, 2021.
Advertisement

Reliance Jio, India’s largest telecom provider has reported a 0.5% increase in profit between January and March 2021, increasing marginally to ₹3,508 crore from ₹3,489 crore in the previous quarter.

Jio also witnessed a slump in its revenue during the quarter, falling to ₹18,278 crore as compared to ₹19,475 crore in the quarter before. This is a fall of 5.3%.
Advertisement

Voice usage also witnessed moderate increase of over 3%, jumping to 823 minutes from 796 minutes in the quarter before.

Advertisement
It remains to be seen if Jio increases its tariffs to recover the slump in its ARPU. 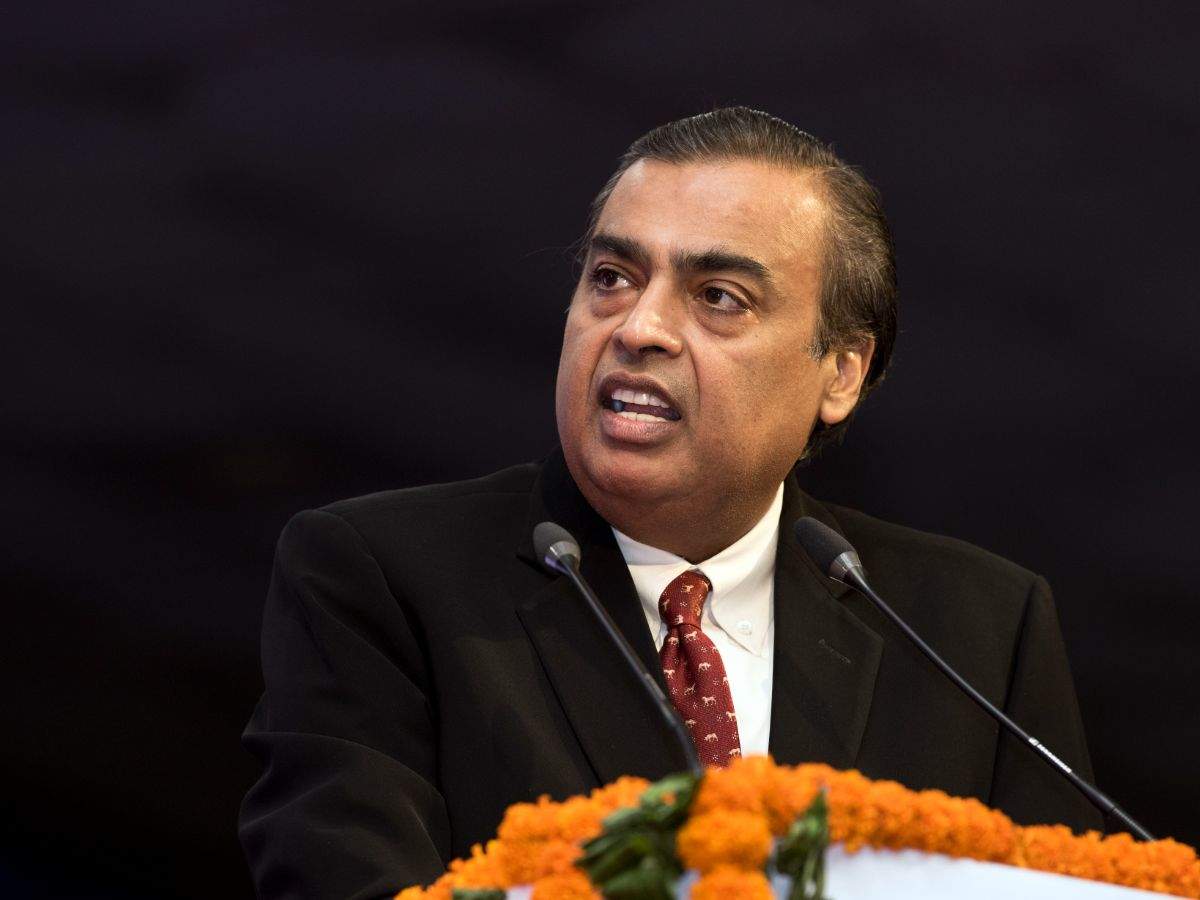