Advertisement
Rounak Jain
Oct 21, 2021, 11:56 IST
Mukesh Ambani-led Reliance Jio has been adding subscribers aggressivelyBCCL
Advertisement
Reliance Jio is now the largest telecom company in India in terms of both active as well as total subscribers, finally leaving its rival Airtel behind with a substantial lead. Analysts say this could bolster the Mukesh Ambani-led telco’s September quarter earnings.
“Jio's revenue growth is likely to be entirely driven by subscriber additions,” said IIFL Securities in its research note, while observing that the September quarter will likely be healthy for telecom companies.


There is hard data to back up the bullish observations of research firms – while the overall telecom industry added a little under 7 million subscribers in total in July and August, Reliance Jio alone added 7.15 million of those.

Jio’s number is higher than the overall telecom industry since Vodafone Idea had a net decline in the number of subscribers at -2.2 million, while Airtel brought in a little over 2 million subscribers.
Advertisement


Jio’s subscriber additions are still less than halfway through ICICI Direct’s estimate, so it will be interesting to see how the numbers play out when the company unveils the September figures on Friday. In comparison, Morgan Stanley estimates this number to be at 14 million.

“With the relief package reducing the urgency around tariff hikes, we now build-in significant price increases only in 2H 2022 [second half of 2022] versus early 2022 previously,” IIFL noted in its report.

Reliance Jio is expected to lag Airtel in terms of revenue growth due to the absence of tariff hikes, something that Airtel has recently done in certain segments.

Advertisement
Despite this, the telco is expected to post an EBITDA growth (Earnings Before Interest, Taxes, Depreciation, and Amortisation) of 5-7% when compared to the previous quarter, according to a Jefferies report. Morgan Stanley pegs this number at 5%, with moderate growth in ARPU at 1.5%, or approximately ₹140.

Amazon Prime subscription will soon cost you up to 50% more 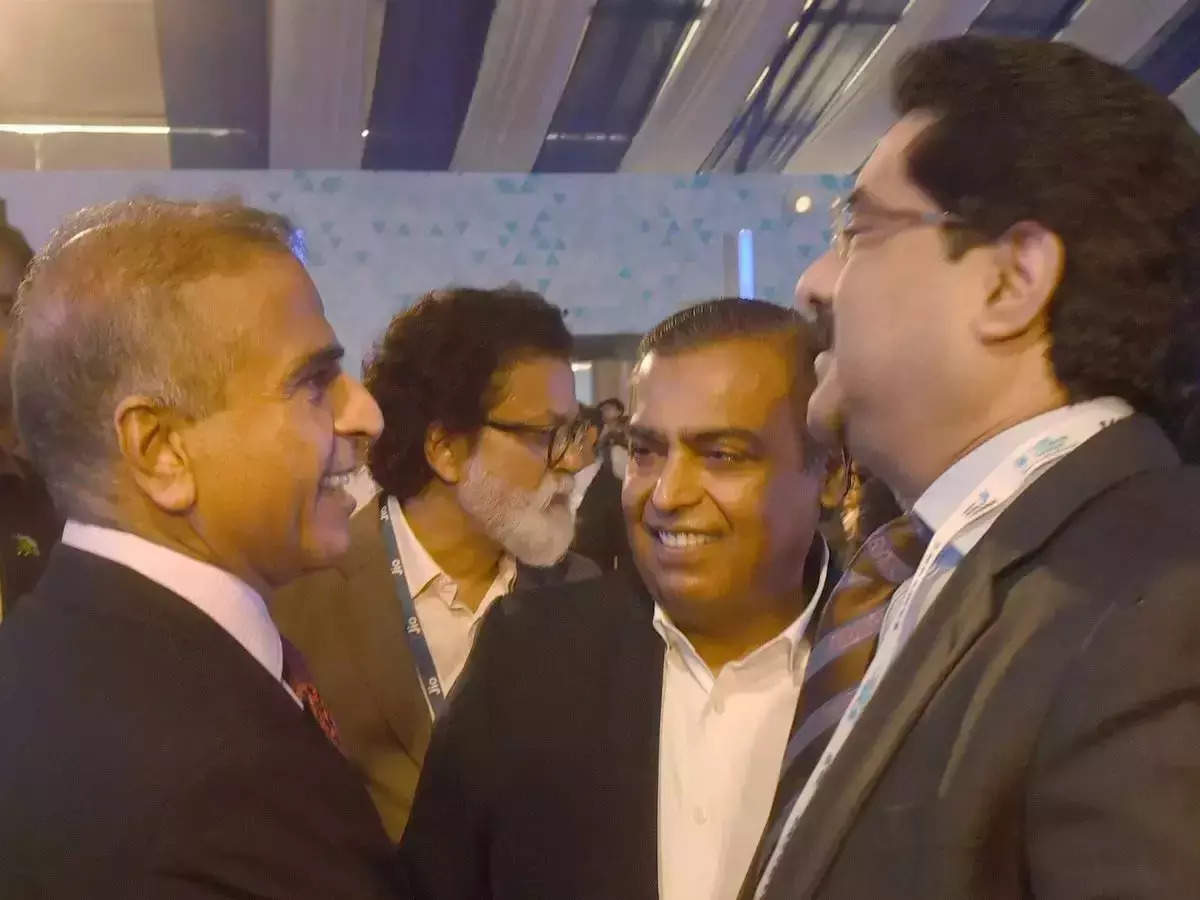