Infosys to reinstate wage hikes, promotions and hiring — will impact margins over the next six months

Advertisement
Prabhjote Gill
Oct 14, 2020, 17:23 IST
Infosys to reinstate wage hikes, promotions and hiring over the next three monthsIANS
Advertisement
Infosys has witnessed a stellar second quarter with a 16.2% jump in profits over the last three months. It’s rewarding its shareholders with an interim dividend of ₹12 per equity share and its reinstating wake hikes, promotions and other measures for employees.

Infosys second quarter earnings deliver on all fronts led by highest ever deal wins worth $3.15 billion — raises annual guidance to 2% to 3%


The impact of these measures, some rolled out between July to September, could already be seen in the company's voluntary attrition rate at 7.8%. "Attrition has come down dramatically due to more employee engagement during COVID-19," said Infosys COO Pravin Rao during the second quarter earnings call.

Infosys added around 5,000 freshers and 2,500 new lateral hires to its rosters in the second quarter. According to Rao, the company is looking to add a total of 16,000 freshers overall during the current fiscal and another 15,000 next year.


Infosys rolls out incentives for employees
In the second quarter, it has already doled 100% variable pay. Infosys’ junior employees were also awarded a one-time special incentive over the last three months.
Advertisement

However, there is a flip side. These measures are likely to affect margins. “Going into the second half, some of these cost increases will now come back like wage hikes, promotions, hiring etc,” said Infosys CFO Nilanjan Roy.

Over the next three months, the salary increase process will be restarted for senior employees as well, effective from January 1, 2021.

“I’m thankful to all our employees for staying deeply to serve our clients. They’ve navigated their own challenges associated with the ongoing coronavirus situation,” said CEO Salil Parekh. 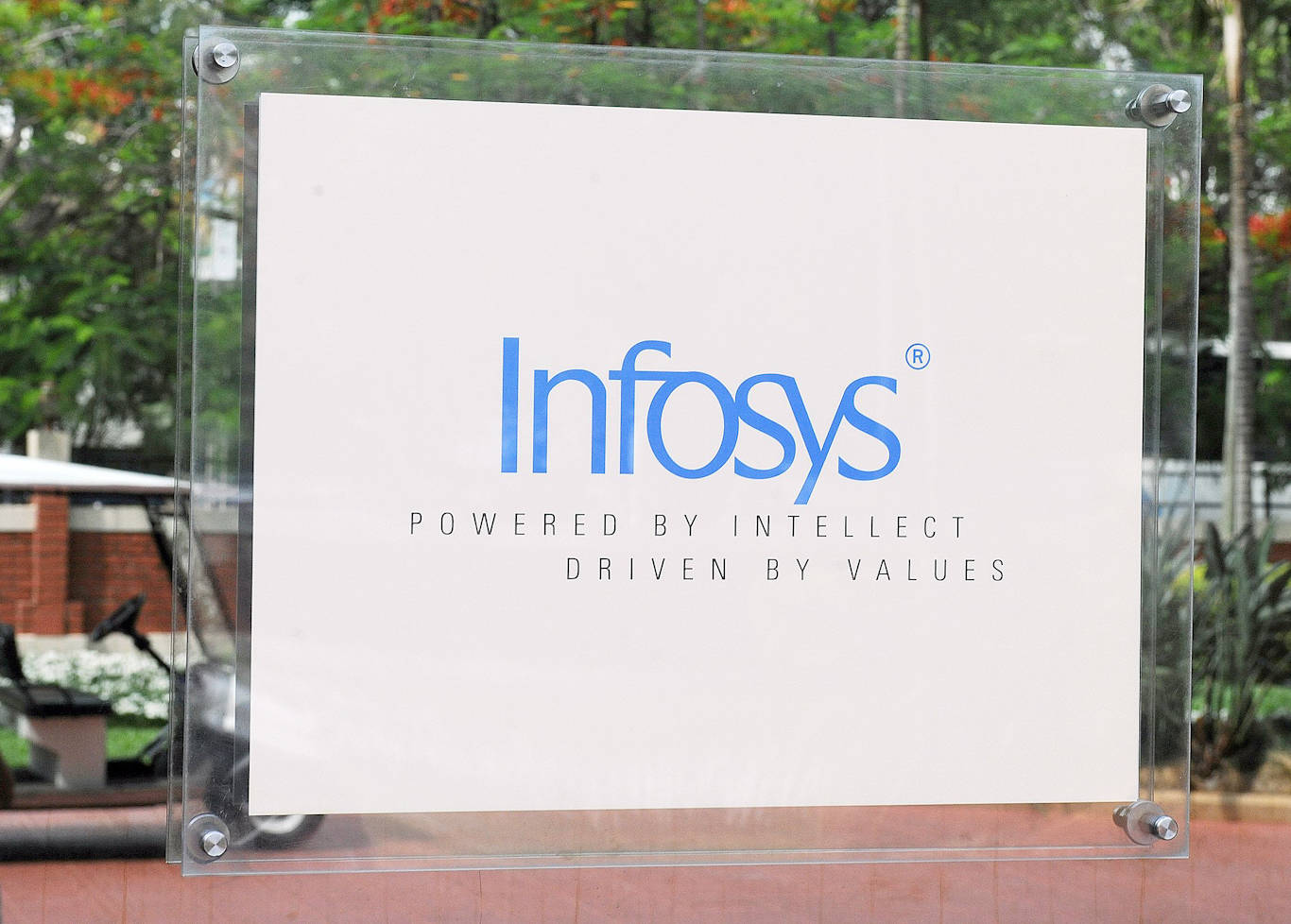 Infosys second quarter earnings deliver on all fronts led by highest ever deal wins worth $3.15 billion — raises annual guidance to 2% to 3%