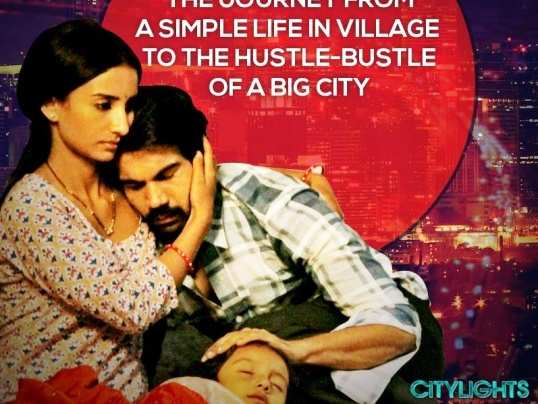 Advertisement
After a week of great action, mainly due to the runaway success of Rajinikanth-starrer Kochadaiiyaan, is back to a dismal crawl. Last Friday (May 30) saw the release of just two flicks – Hansal Mehta-directed and newbie film-maker ’s (well, this one is produced by , and Bejoy Nambiar). Although both are hatke movies in a way and the former has earned enough critical accolades, none could manage an impressive showing at the and recorded only 5-10% occupancy on debut day.

Citylights, however, did considerably well after collecting just Rs 70 lakh on the opening Friday. The movie hit 500 screens and went on to earn Rs 3.57 crore at home in the first three days, according to figure (trade figure puts it at Rs 3.18 crore). But the crucial first Monday collections dipped again to Rs 60 lakh (approx). However, keeping in mind it is a and cost around Rs 7 crore including P&A, Citylights may just avoid losses.

On the other hand, Ki Jhand Ho Gayi, a rom-com drama with a and an unmistakable , has garnered a paltry Rs 1.60 crore over the first weekend, against an estimated budget of Rs 6 crore. In addition, it has landed into further trouble as a resident of has reportedly filed a Public Interest Litigation () against , claiming that the film’s title has hurt the sentiments of the Kayastha community. Kuku Mathur was released across 700 screens but going by its performance, it can be a clean washout at the box office.

But what has gone wrong with Citylights? For one, the movie gives you a taste of unsavoury reality that is bound to jolt viewers. Inspired by the British film , Citylights by director (of Shahid fame) pieces together the gripping tale of an and their desperate struggle to survive in the ruthless city of Mumbai. The unveils a touching human document, superbly portrayed by the lead couple – () and debutante . Even the crime drama blends well with the colourful kaleidoscope – gentle, sombre, harsh and tragic at times. The ending is undoubtedly filmy, but the rest shines with a rare sensitivity that saves Citylights from being a cliché. 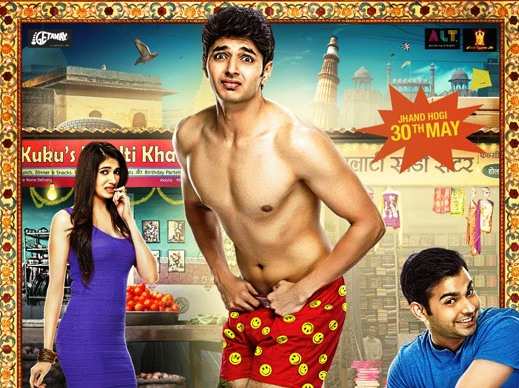 In contrast, Kuku Mathur is a , telling the story of two fast – Kuku Mathur () and () – and their coming of age. This one is Sachdeva’s debut film and there are the usual hiccups in terms of plot and characters. But the lead duo and (, the baddie uncle trying to influence Kuku) have put in some fantastic acting; the humour is quite at times and the adds some endearing local colours. Kuku’s culinary aspirations bring in a fresh , but a crisper storyline and engaging could have improved the film vastly. Overall, an average movie with a few ‘wow’ moments and that partly explains the poor box office response.

But in case you are longing for another hit like or even Heropanti, wait till you get to watch Akshay Kumar-starrer , to be released on June 6. It is a remake of the Tamil hit and also stars . Let us wait and see if ‘Akki’ can break the box office jinx.