Advertisement
Prabhjote Gill
Jun 2, 2020, 08:07 IST
Representative image: The Indian Army organises a Siachen Glacier Trek between August and September every yearIndian Army
US Representative Eliot L. Engel, chairman of the house committee on foreign affairs, released a statement to press on the India-China border dispute. “China is demonstrating once again that it is willing to bully its neighbours rather than resolve conflicts according to international law,” he said.

Expressing concern about the “ ongoing Chinese aggression” along the Line of Actual Control (LAC) in Ladakh where the India-China country boundaries are not demarcated, Engel said, “Countries must all abide by the same set of rules so that we don’t live in a world where ‘might make right’.”

Advertisement
The tensions between India and China along the LAC aren’t uncommon. However, this is the first time the two countries have been face-to-face along the border for this long — over 25 days — since the Dokhlam standoff in 2017 that extended for 73 days.

India stands firm
“It is true that on the ground, we are firm, we are taking a firm ground posturing but we are proactively engaged with the Chinese leadership diplomatically,” said BJP general secretary Ram Madhav during an interview with BBC.

However, sources told the Indian Express, that talks at military level at yet to yield results. “But talks are on at the diplomatic level with the Chinese in Beijing and we are hopeful that some solution will be found there,” he said.

Advertisement
Both India and China have been building up troops on either side of the border along with artillery guns and armoured vehicles. At the time of Dokhlam, it took 13 rounds of diplomatic talks to settle the border dispute. Experts believe the recent rise in tensions could just be a largest shift in China’s foreign policy — and a way for them to distract of issues back home with Hong Kong and Taiwan.


China’s new security laws for Hong Kong led to the country banning the Tiananmen Vigil for the first time to challenge the ongoing protests on the ground. The prohibition order was reportedly issued by the Hong Kong police force, according to NYT.

No thank you, Trump
Engel’s comments come after US President Donald Trump offered to mediate on the ‘ raging’ border dispute between the two countries. However, China’s spokesperson, Zhao Lijian, and India’s defence minister, Rajnath Singh, believe the intervention is unnecessary.
Advertisement


Singh disclosed that he had a telephonic conversation with his US counterpart Mark Esper last week on Friday, May 29. “I told him [Esper] that India and China already had a mechanism that if there is any problem between the two countries, it is resolved by military and diplomatic dialogue. That mechanism is in place and the dialogue is on,” he said. He added that, for now, both India and China have declined US’ offer of help.

Last conversation between Modi and Trump was about hydroxychloroquine not India-China border dispute, clarify government sources


“Between China and India, there are unimpeded channels for border-related communication in diplomatic and military fields. We believe the issues can be properly resolved after bilateral negotiations and consultations,” Lijian told the press yesterday, June 1.
Advertisement

“We are fully capable of properly resolving any issue between us through dialogue and consultation. There is no need for a third party to intervene,” he added addressing Trump’s offer to mediate.

SEE ALSO:
India and China are testing each other at the Ladakh border— but it won’t be another war like in 1962, according to experts 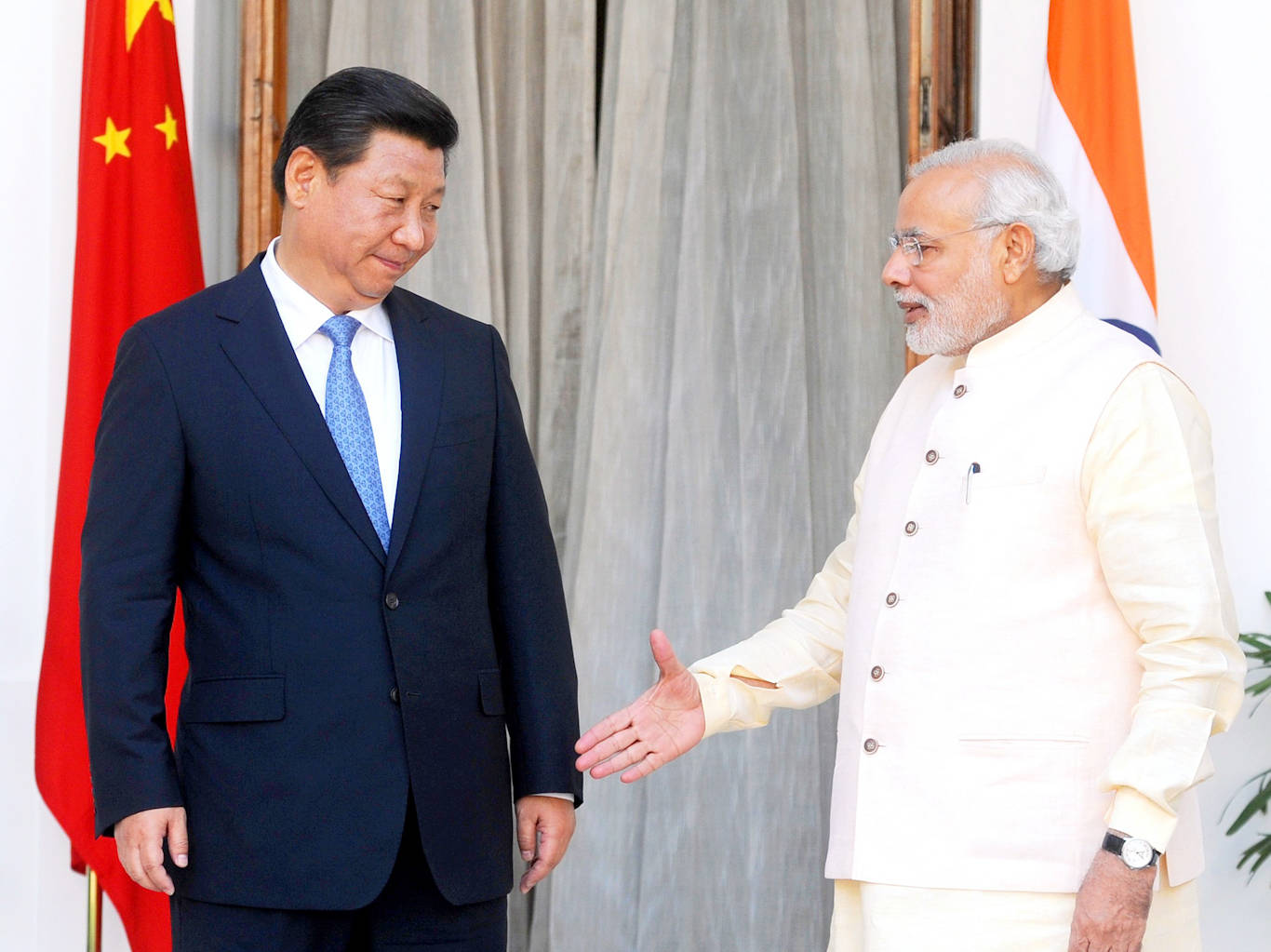 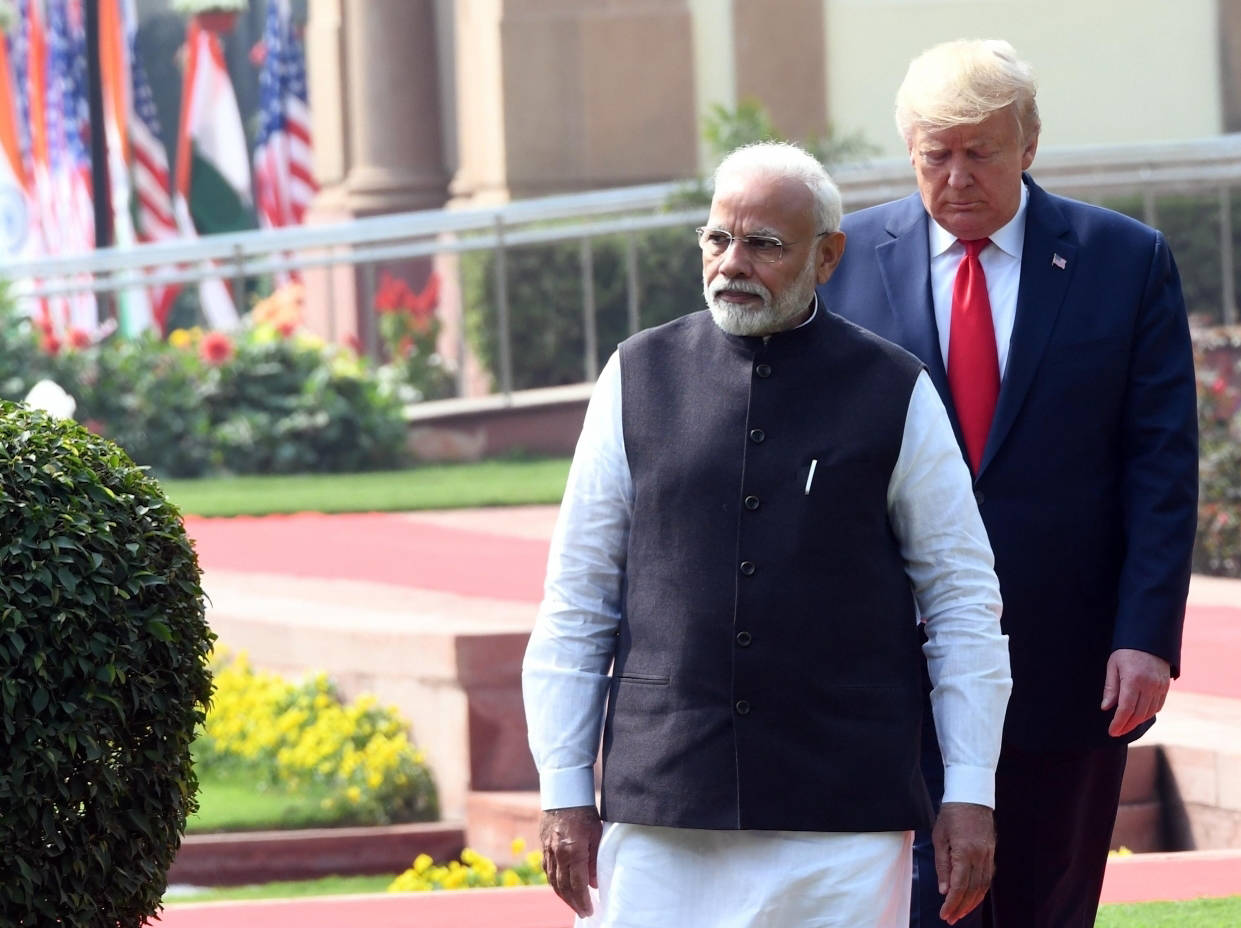 Last conversation between Modi and Trump was about hydroxychloroquine not India-China border dispute, clarify government sources