Advertisement
Prabhjote Gill
Aug 20, 2020, 09:45 IST
Representative image of Chinese troopsBCCL
Advertisement
India and China are going to have another go in an attempt to de-escalate tensions along their shared border today. Despite multiple discussions, the Chinese Army has not backed down from various regions in the Leh-Ladakh region along the Line of Actual Control. New reports indicate that China is also now sending in fresh troops near Lipulekh Pass — an area in Uttarakhand where the borders of China, India, and Nepal cross paths.


The three hotspots where the and the Chinese People’s Liberation Army (PLA) are still not quite disengaging are the Finger Area along Pangong Tso lake, the Depsang plains, and Gogra.

During the last meeting of the Working Mechanism for Consultation and Coordination on India-China Border Affairs (WMCC), India’s Ministry of External Affairs (MEA) stated disengagement of troops was happening as planned. At the time, the Kalapani Valley in Uttarakhand was not a point of concern.


Now, sources told IANS, China has deployed 150 Light Combined Arms Brigade along the border. Two weeks ago, the Indian authorities also noticed that Chinese troops were reinforced in Pala, which is around 10 kilometres from the border.
Advertisement

India-China border concerns continue to rise
The border tension between India and China has been volatile for over three months now. The first clash occurred on May 5 between the Indian Army and China’s People’s Liberation Army (PLA) along the northern border of the Pangong Tso lake that left many injured, but did not result in any casualties.

However, in June, another clash between the two sides in Galwan Valley resulted in 20 dead on India’s side and one disclosed number on China’s side. Since then, China and India have been building up troops along the border in addition to implementing economic measures like banning Chinese apps in the country.


According to the Indian government, China has changed the status quo at various points along the LAC — moving inside Indian territories.

India and China are reportedly in for the long haul as is getting ready to set in in these areas. The Indian Army has doubled the order of rations, and the Chinese troops have started fortifying its bases by building bunkers and sangars.

Advertisement
SEE ALSO:
After Jio, India's unicorn startups are the top target for Chinese hackers trying to get their hands on Indian users' data 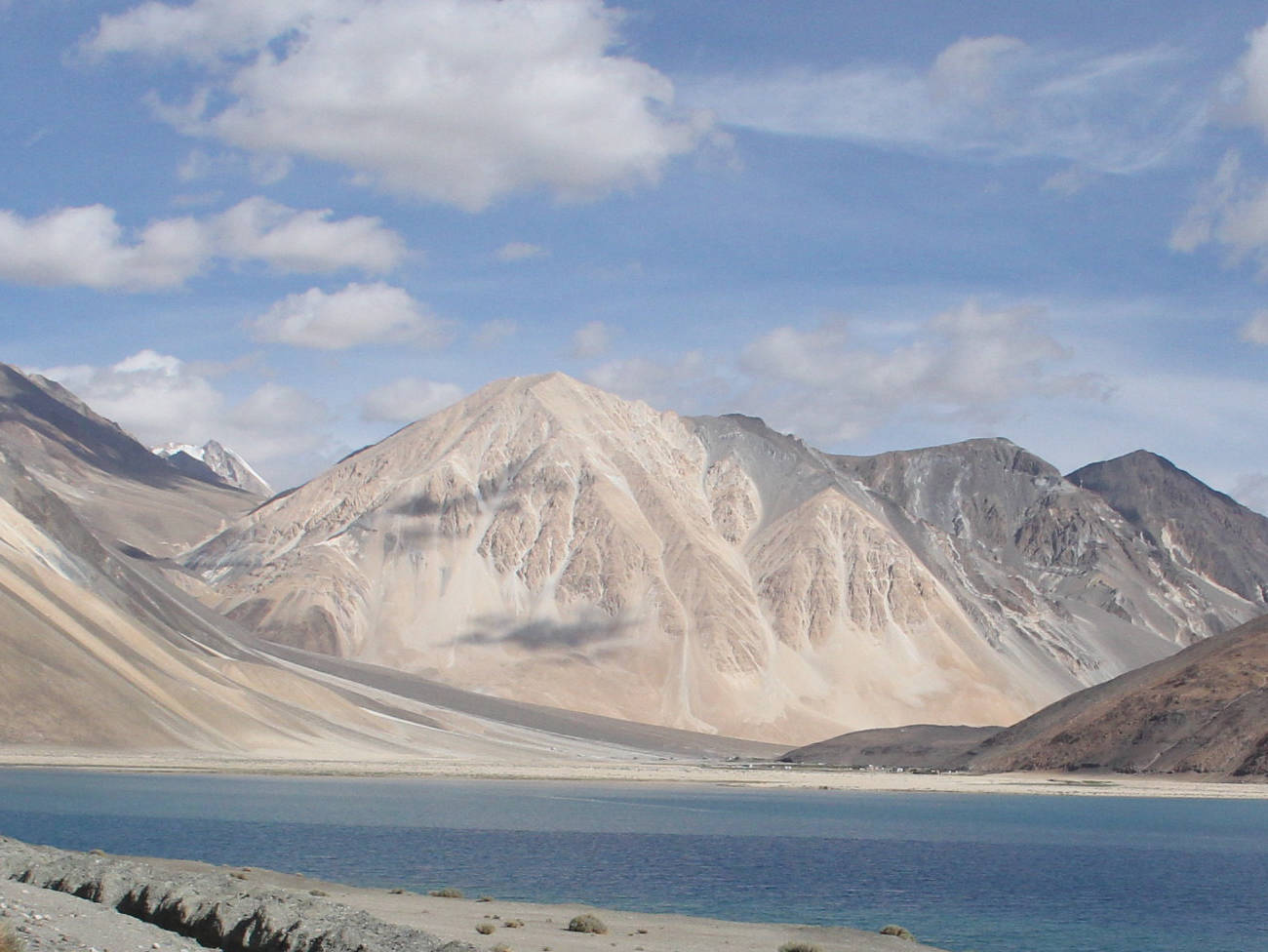 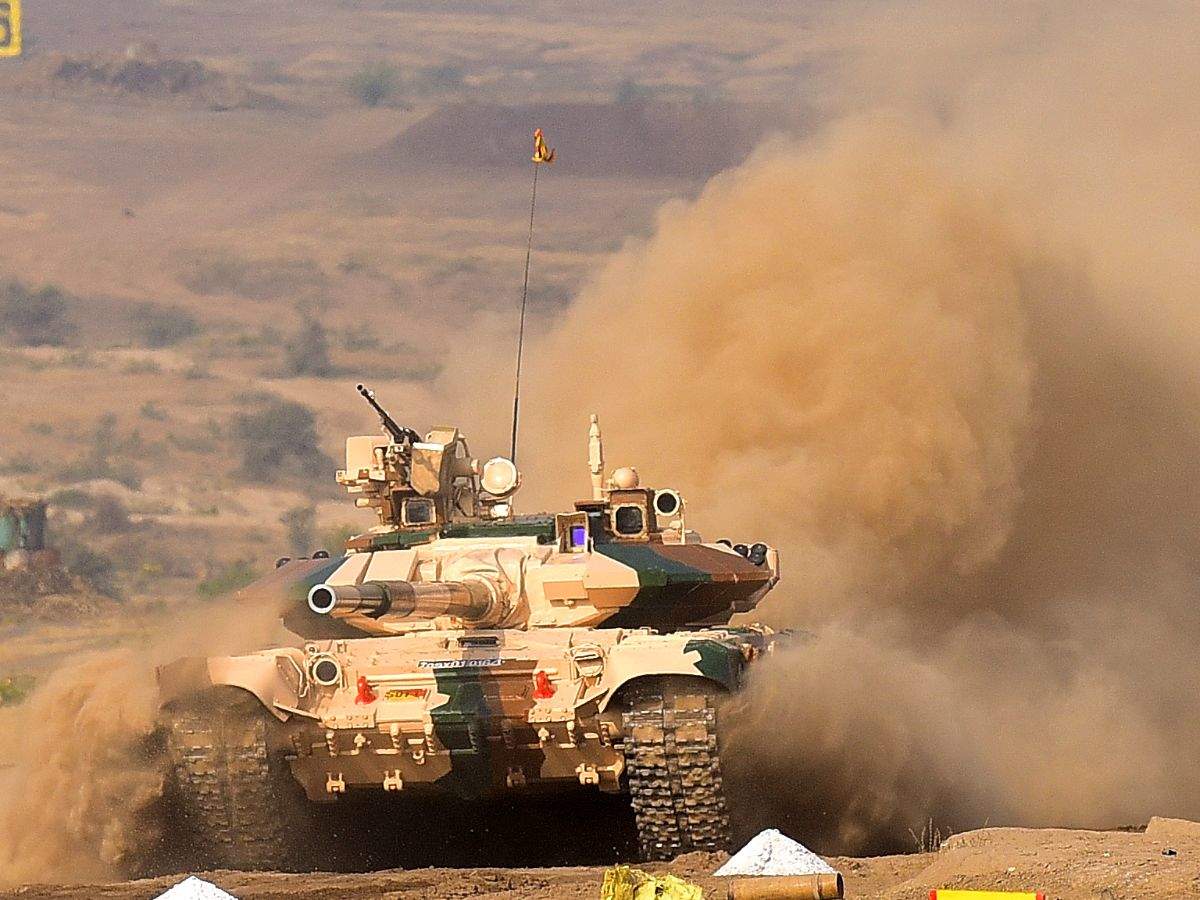