Every 40 seconds, a person commits suicide says WHO

Annually, as many as 800,000 people commit suicide. Every death occurs after 20 or more suicide attempts, noted WHO. In other words, a staggering 16 million suicide attempts take place in a year.

Suicide It is the second reason highest reason that causes behind unnatural deaths in youngsters between 15-29. Road accidents cause the highest number of deaths.
Advertisement

The rate of suicides in Southeast Asia, Africa, and Europe are much higher than global standards. According to WHO, 15 per every 100,000 people in India commit suicide.

The good news is that suicide rates are declining. However,only 38 countries are making the effort needed to .

Declining suicide rate
Advertisement
In six years betwene 2010 and 2016, the global suicide rate came down by 9.8%, said UN health. The United States however is, the only exception, where the numbers grew.

"Globally, 79% of suicides occur in low- and middle-income countries; however, high-income countries have the highest rates of suicide. Incidents are three times higher among men than women in wealthier countries, while these rates are more equal in poorer nations," noted UN.

Note: If you think you need help please consult a therapist or call 022 2754 6669 for help.
See also:
Advertisement
Also Read

The 25 countries with the lowest percentages of children 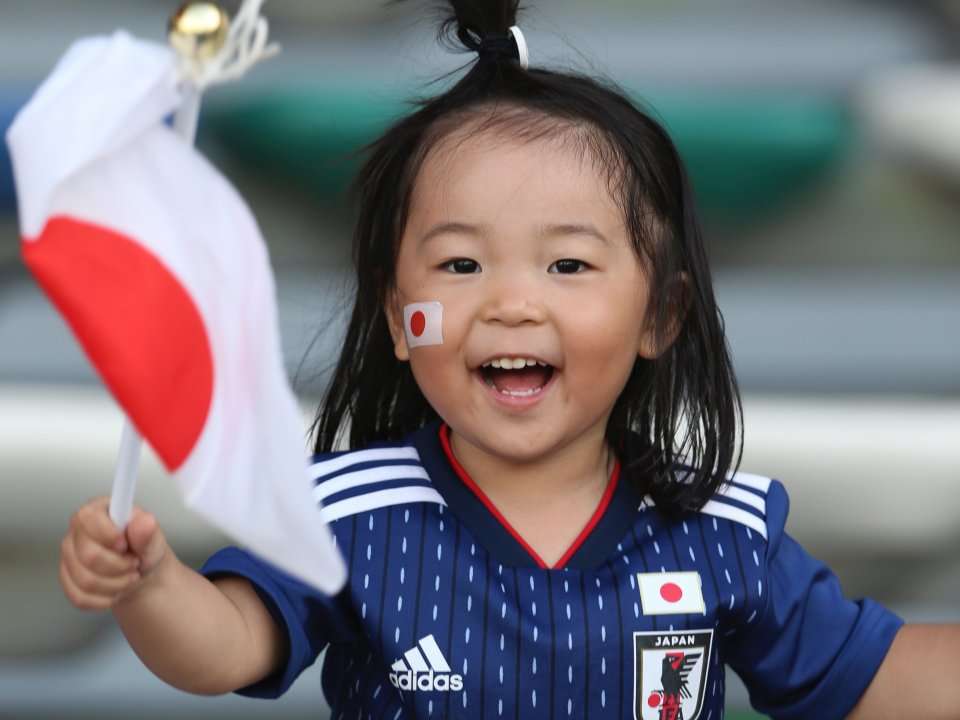 The 25 countries with the lowest percentages of children