Advertisement
Prabhjote Gill
Oct 26, 2020, 11:46 IST
IndusInd Bank share price rallies 4% after rumours of merger with Kotak Mahindra BankIANS
Advertisement
A merger may be in the works with rumours of Kotak Mahindra Bank looking to take over IndusInd Bank. A Bloomberg report claims that the financial institution backed by India’s richest banker, Uday Kotak, is ‘exploring’ the option that will lead to the creation of the country’s eighth-largest bank.

IndusInd Bank and its promoters denied the speculation, while Kotak Mahindra Bank declined to comment. "We have no comments to offer," said Kotak Mahindra Group's chief communication officer Rohit Rao. IndusInd Bank went so far as to say that the story was “malicious, untrue and baseless.”

Nonetheless, the shares of IndusInd Bank rallied over 4% after the bank refuted media reports. Kotak Mahindra Bank, on the other hand, saw its stock value marginally in the red.

Advertisement
Not Kotak Mahindra Bank's first merger
According to Bloomberg, Uday Kotak and the Hinduja family have held initial talks about the proposal. The Hinduja family is reportedly looking at selling control of IndusInd Bank after a dispute between the four brothers about the future of their fortune, which comes up to around $11.2 billion.

If true, this isn’t going to be Kotak Mahindra Bank’s first tussle in the acquisition area. In 2014, it merged with ING Vysya Bank in an all-stock deal worth ₹15,000 crore.

Market pundits told PTI that a merger with the Hindujas Group-promoted Indusind Bank would help Kotak Mahindra Bank on the retail front. For IndusInd, this would be a lifeline in the making. Ever since the Yes Bank scam — where its co-founder Rana Kapoor and family were accused of money laundering and currently still under investigation for that and other crimes — IndusInd Bank has seen its value plummet by 60% and drop to $6 billion in 2020.

Concerns over its asset value and corrosion of low-cost deposits have only worsened over the span of the pandemic.
Advertisement

However, IndusInd bank promoters claim that since IndusInd International Holdings Limited (IIHL) is promoted by the Hindujas and has a broad base of other successful NRIs from the overseas Indian diaspora — they are in full support of the IndusInd Bank "now and always".

ISRO finds that Mars is losing its atmosphere faster than Earth, and planet-encircling dust storms are speeding up the process 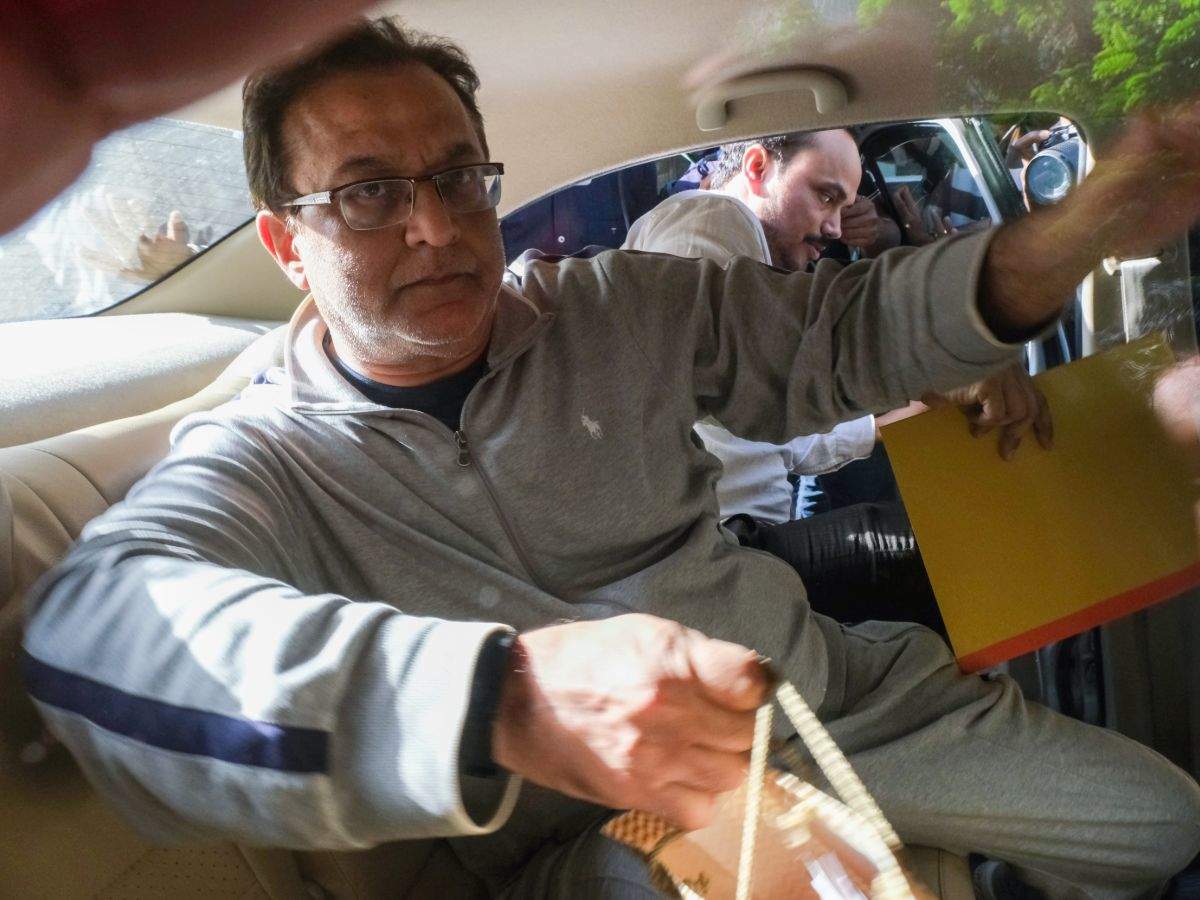