What is section 144 meaning of CrPC?

Advertisement
BI India Bureau
Aug 31, 2022, 22:17 IST
Advertisement
under discussion now?
To control the spread of coronavirus in the country, states have started imposing Section 144. At present, it has been imposed in Rajasthan, Noida and parts of Karnataka and Maharashtra.

Section 144 of the Criminal Procedure Code (CrPC) was enacted in the year 1973. This law empowers the magistrate of any state or union territory in India to pass an order prohibiting the gathering of four or more people in a specified area. The various provisions of Section 144 makes it possible to book all the members of such gathering termed as ‘unlawful assembly’ under the charges of having engaged in rioting.

Why Section 144 is necessitated?
Advertisement
Section 144 is imposed in a given region in emergency situations or cases of nuisance or perceived danger of some event that has the potential to create a troubled situation or damage to human lives or property. In general we can say Section 144 prohibits public gathering.

In the past, Section 144 came to use when there was a need to implement certain restrictions in order to prevent the eruption of some protests or riots that can give way to unrest. The executive magistrate of the given jurisdiction has been conferred the power to issue orders under Section 144 when there is an impending emergency situation.

Section 144 also places restrictions on handling or transporting any kind of weapon in the given jurisdiction where Section 144 has been imposed. In case of any violation in this regard, people doing it in any form can be detained. Such acts can invite a punishment of three years.

As per the order issued under this section, there cannot be any movement of the public. All educational institutions in the given area will have to remain closed. Holding any public meeting or conducting rallies in the area are banned during the period when Section 144 is in force.
Advertisement
In the areas where Section 144 is in force, it is deemed a punishable offence to obstruct law enforcement agencies from disbanding an unlawful assembly. In case of any arising need, Section 144 also empowers the authorities to stop internet access in the region.

The ultimate purpose of Section 144 is to maintain peace and order in the areas where trouble could erupt to disrupt the regular life. 144 CrPC prohibits the conducting of some events which are otherwise allowed during regular times.

As per the rules specified for the implementation of Section 144 in a given jurisdiction, no order can remain in force for a period of more than 2 months. Under the state government’s discretion, it can choose to extend the validity for two more months with the maximum validity extendable to six months. Once the situation becomes normal, Section 144 levied can be withdrawn. 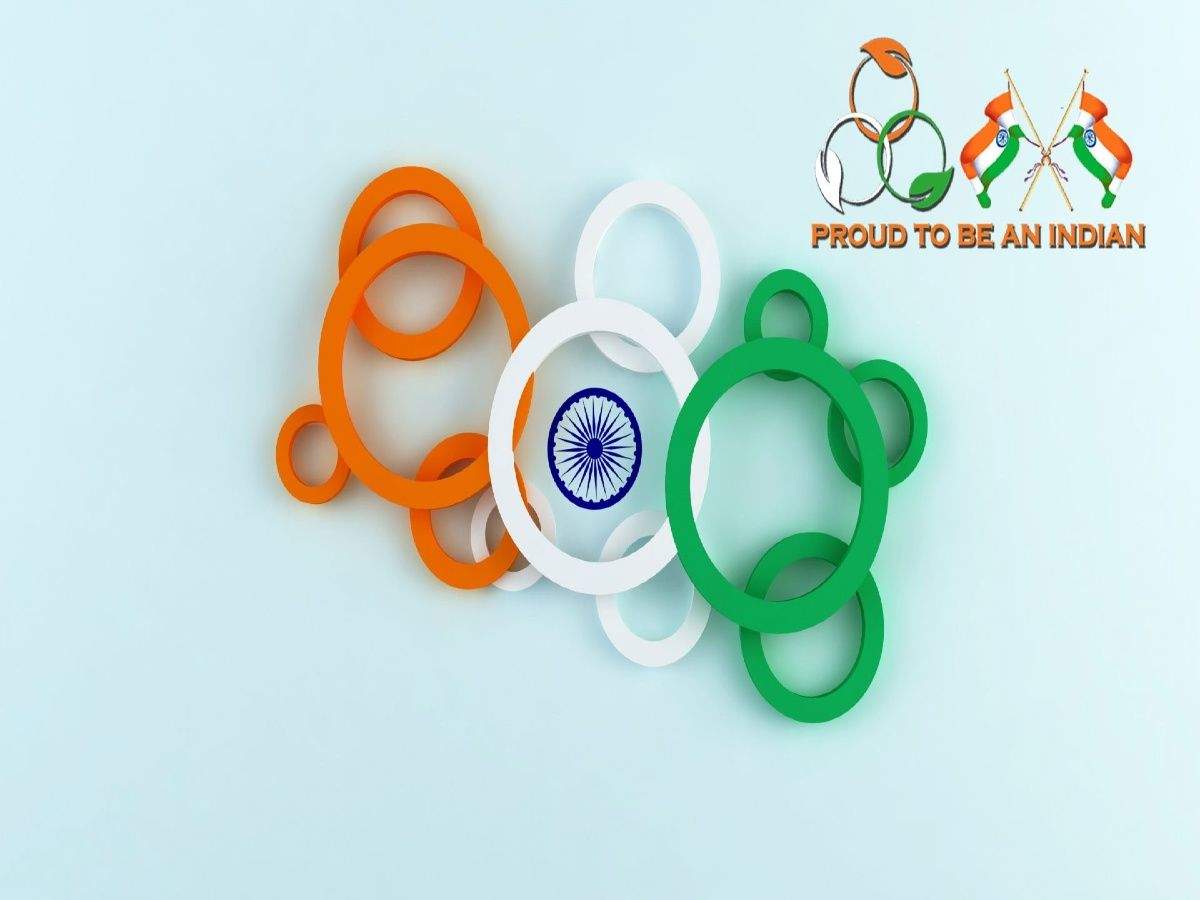