West Bengal is the highest contributor to small savings schemes – with elections underway, it could have been a trigger for the government to roll back interest rate cuts

Advertisement
Rounak Jain
Apr 1, 2021, 13:16 IST
West Bengal residents contributed nearly ₹90,000 crore to savings schemes in 2017-18Unsplash
West Bengal is the highest contributor to the government’s small savings schemes with a share of over 15% in deposits at post offices and banks.

The Bharatiya Janata Party (BJP) is the primary challenger to the ruling Trinamool Congress (TMC) government in West Bengal.

With the West Bengal assembly elections under way, the state’s contribution to small savings schemes could have been one of the trigger points for the government to roll back interest rate cuts in less than 12 hours of announcing them.
Advertisement
Also Read 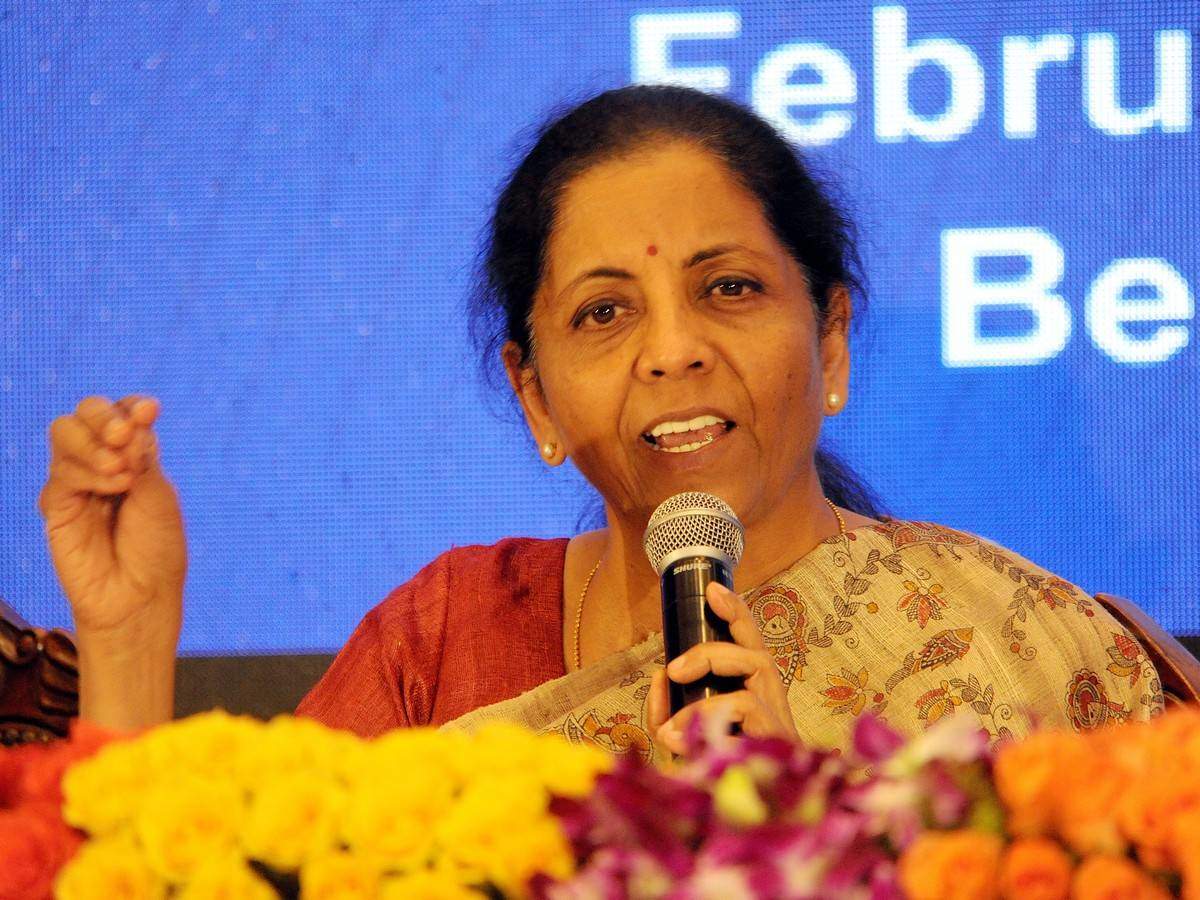 According to data released by the National Savings Institute under the Ministry of Finance, the top 10 states contributed over 72% to the collections by post offices and banks under several schemes, including the Post Office Savings Account (POSA), Public Provident Fund (PPF) and more.

Source: Ministry of Finance, for the year 2017-18
Advertisement
In total, the various National Savings Schemes attracted deposits of nearly ₹6 lakh crore in 2017-18, which is the latest data available as of April 1, 2021.

The interest rate cuts, if implemented, would have affected the middle-income class and poorer sections. These schemes require minimum investment as low as ₹1,000, which makes it possible for very low paid workers, or senior citizens, to save for a rainy day.

This would have not gone down well with a majority of voters. And with four states and a union territory, namely – Tamil Nadu, West Bengal, Kerala, Assam and Puducherry – in election mode, the Bharatiya Janata Party-led National Democratic Alliance (NDA) may not want to anger the voters by eating into their retirement money or funds set aside for the girl child’s education.
Advertisement
SEE ALSO: