India, the world’s top importer of palm oil, was Malaysia’s biggest customer last year, accounting for 28 per cent of its palm oil exports – more than double the previous year.

Indonesia remains India’s single largest source of palm oil products, however, with a 60 per cent market share. About US$3.8 billion worth of palm oil was exported from Indonesia to India in 2018, compared to US$1.3 billion from Malaysia. 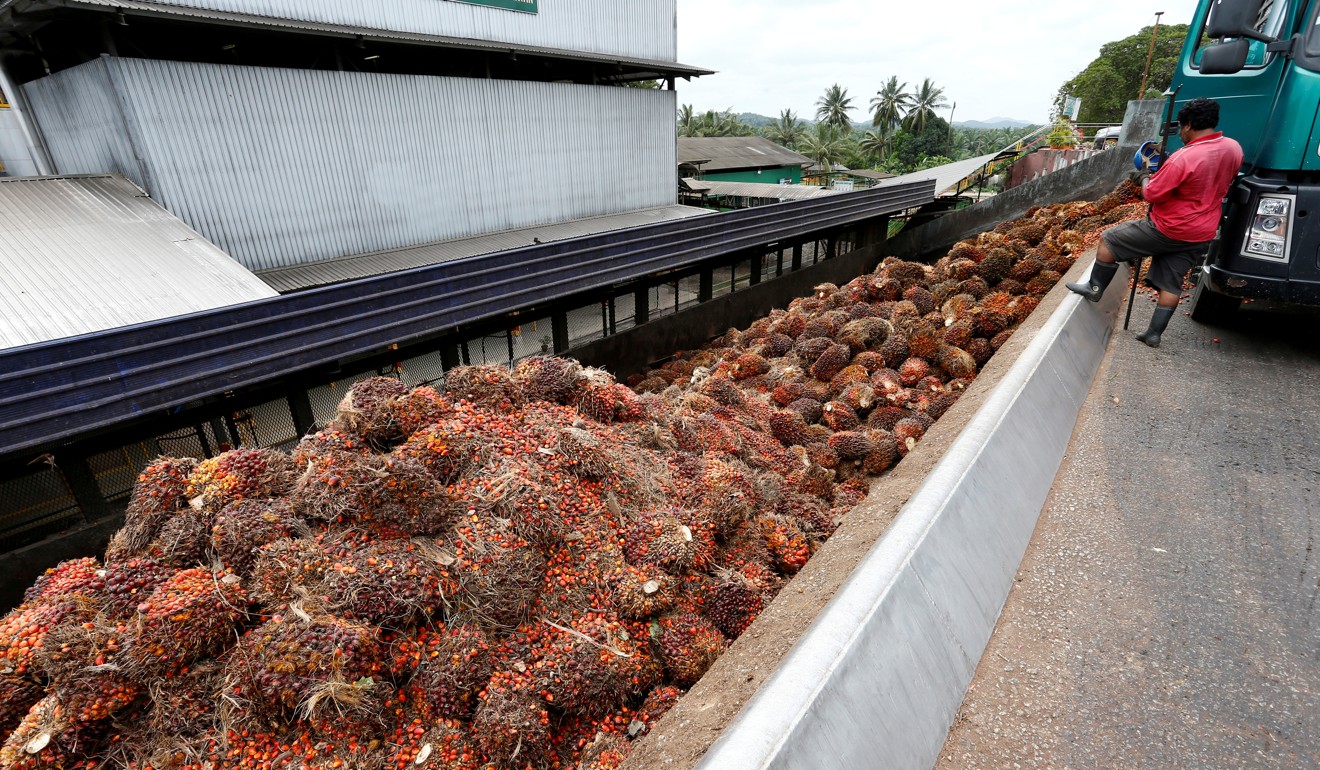 Palm oil fruits are unloaded from a truck at a mill in Malaysia. Photo: Reuters

India had already raised taxes on refined palm oil from Malaysia for six months in September to 50 per cent from the previous 45 per cent as a safeguard against import spikes following a trade agreement that was signed between the two countries in early 2018.
Advertisement
“To support domestic refiners, Indian policymakers are looking to helping their refinery sector by using this non-tariff measure [of banning imports],” said independent political economist Khor Yu Leng.

“Malaysia is facing increasing non-tariff issues from yet another big market from palm oil, just after the European Union which has expressed deforestation concerns.”

Officials have repeatedly denied that ties between Delhi and Putrajaya are strained, and in October a Malaysian minister even floated the idea of increasing imports of raw and buffalo meat from India in 2020.

But relations seem to have deteriorated since Mahathir, 93, described India as having “invaded and occupied” Muslim-majority Kashmir
, which is also claimed by neighbouring Pakistan– a close ally of China
. 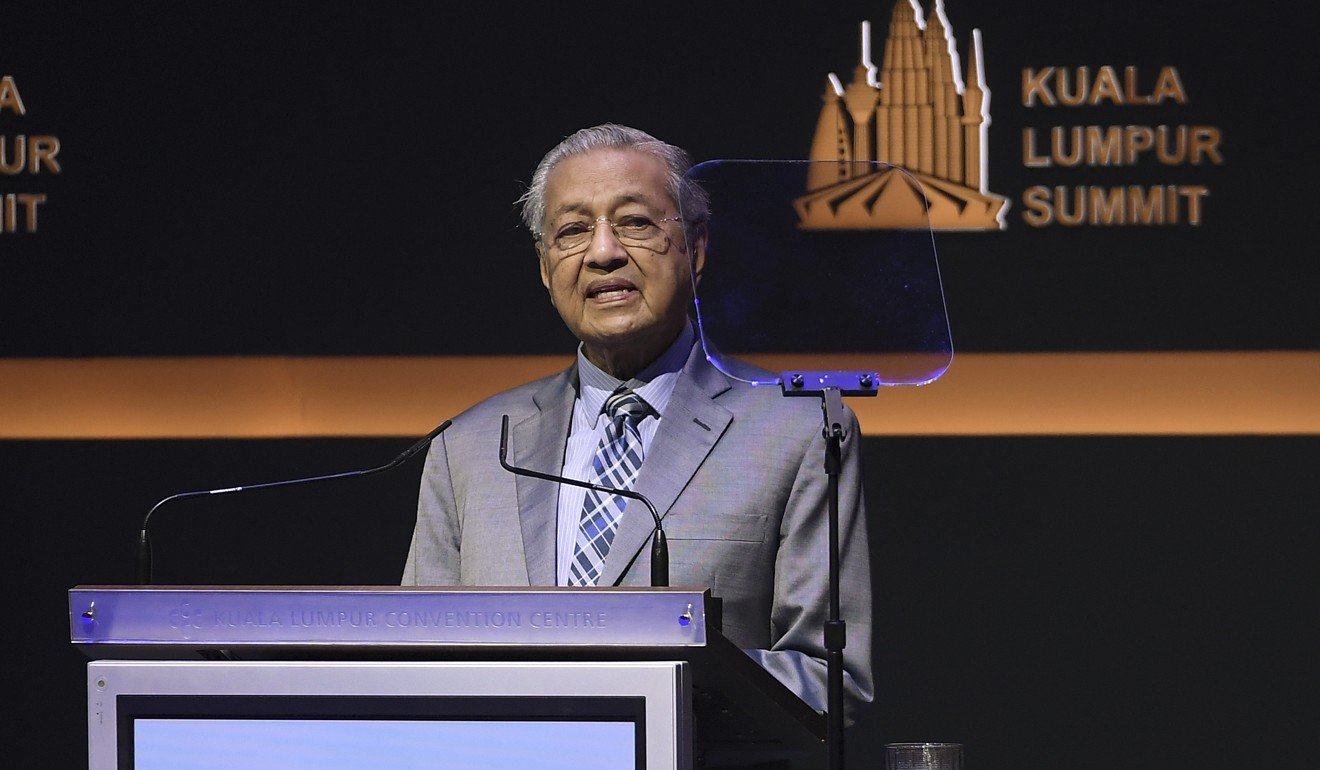 More recently, Mahathir’s remarks on India’s recently passed Citizenship Amendment Act – which fast-tracks citizenship for nationals of certain neighbouring countries, excluding Muslims – earned Delhi’s ire, with officials there dismissing Malaysia’s criticisms as “factually inaccurate”.
Speaking at a gathering of Muslim world leaders held in Kuala Lumpur in December, Mahathir said that people were “dying because of this law, so why is there a necessity to do this thing when all this while, for 70 years almost, they have lived together as citizens without any problems?”Last year, Indians and Malaysians waged rival boycott campaigns on social media and although it is unclear how much traction these movements garnered, Khor, the economist, said it was unusual to see such discussions about the palm oil online “as it doesn't involve end consumers”.

“But having tens of thousands of mentions of Malaysian palm oil online is a clear sign of issues, meaning that after that episode the level of mentions was 80 per cent higher than previously which gives us some insight into domestic angst,” Khor said.

Relations between the two countries have become increasingly frosty since Mahathir’s return to power in May 2018, with disagreements cropping up on various issues, including Putrajaya’s refusal to extradite controversial Muslim preacher Zakir Naik , who is wanted in India over allegations of money laundering and inciting extremism through hate speech.Naik has permanent resident status in Malaysia and has enjoyed the protection of Mahathir’s Pakatan Harapan government, despite his remarks on race politics in the multicultural, Muslim-majority country.