Advertisement
Rounak Jain
Jun 17, 2020, 13:19 IST
Members of Swadeshi Jagaran Manch protest against Chinese products in Ahmedabad, GujaratBCCL
Advertisement
The threat of a full-blown conflict between the two nuclear powers, India and China, has many ramifications, not the least of which is the possibility of another supply shock.
Indian companies have already seen what happens when supplies from China were stalled during the lockdown - hurting automobile to tech and even pharma sectors. The current flare up in border disputes threatens to cause a similar disruption again.

For instance, about 28% of all air conditioners in India are imported ⁠— aside from important parts like the compressor that also come from China ⁠— and about 15% to 20% of all automobile parts are imported, again mostly from China.

According to figures released by the Chinese customs authorities, the bilateral trade between India and China stood at $92.68 billion in 2019, with the trade deficit standing at $56.77 billion, which is more than 60% of the total trade.
Advertisement
Trade deficit is the excess of imports over exports to a country.

In 2018, the total bilateral trade stood at $95.7 billion, with the trade deficit standing at $58.04 billion. That means India imports four times as much stuff compared to what it exports to China

A combination of a stronger dollar in 2019 and local manufacturing reduced the value of goods and services traded between India and China by $3 billion in the total trade in 2019. But that’s just a drop in the ocean.

According to data obtained from the Ministry of Commerce and Industry’s Export & Import Data Bank, here are the top three imports from China to India in 2018-19:

Advertisement
Electrical equipment includes electronic items like smartphones and TV, and at over $20 billion, they account for more than 22% of India’s total imports from China. The Indian smartphone industry is also dominated by Chinese companies, with four out of five spots taken up by them, according to the latest Counterpoint report.

This imbalance in bilateral trade has been an area of key concern for the Indian government, which has been demanding the Chinese administration to open up its IT and pharmaceutical sectors to Indian exporters. With talks still underway, India will have to wait longer for its demands to be fulfilled.

India is also pushing for local manufacturing for many of these products, in a bid to stave the reliance on China, but the factories and production will take time to materialise.

Here are the top three exports from India to China in 2018-19:
Advertisement
Populists call for a boycott of China

However, with growing anti-China sentiment in India due to the Covid-19 pandemic and the ongoing border tensions, the disparity in bilateral trade has come into sharp focus once again.

There have been calls for boycott of Chinese goods across social media. This call has been led by people like Sonam Wangchuk, the engineer turned educationist on whom the protagonist of the popular Bollywood movie ‘3 Idiots’ was based.

Apart from this, organisations like the Confederation of All India Traders (CAIT) and RSS’ Swadeshi Jagran Manch have also joined in on the call to boycott these goods.

However, experts suggest a blanket boycott might not really be possible.
Advertisement
India’s former ambassador to the World Trade Organisation, Jayant Dasgupta, said, “A significant part of the imports of intermediate products/components are used by our exporting units for their final products.”

“Thus before identifying and developing alternative sources of supply in other countries including India, if we try to slow down imports from China, we would be seriously affecting our own competitiveness and growth as well as some of our own exports,” he further added, suggesting that we have a long way to go before we can reduce our reliance on Chinese goods.

India and China are testing each other at the Ladakh border — but it won’t be another war like in 1962, according to experts
{{}} 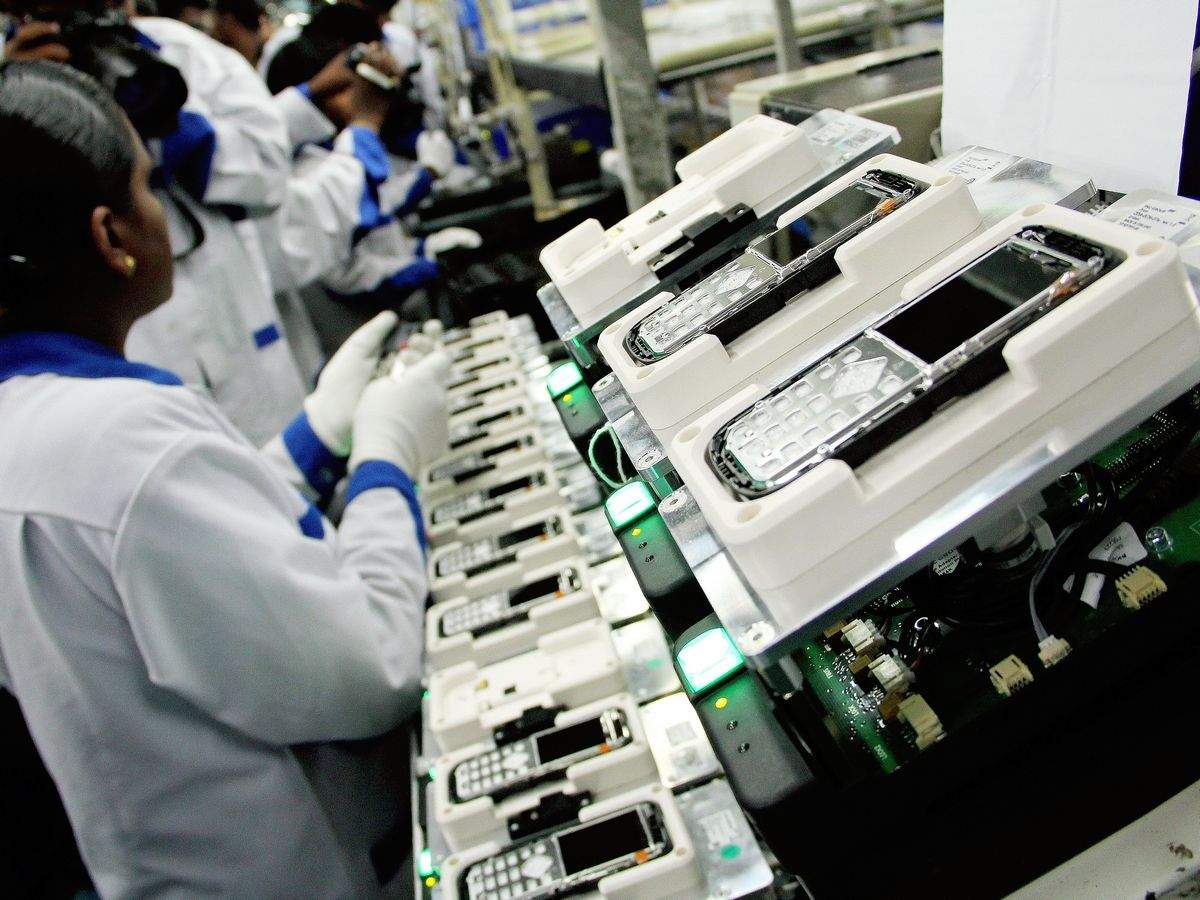