"Our first preference is to use Indian rocket ports at Sriharikota or the upcoming one at Kulasekarapattinam in Tamil Nadu (both belonging to the Indian Space Research Organisation). If the customer prefers the launch to happen from some other country, we will ship the rocket and launch from there," Srinath Ravichandran, co-founder and CEO Agnikul Cosmos Pvt Ltd, told IANS.

Ravichandran said the company has signed up with a launch port in South Australia and is exploring four to five launch ports across the world.

The company is hopeful of signing a satellite launch contract in 2021 and the debut launch of its rocket 'Agnibaan' is planned for 2022.
Advertisement

Towards roping in customers Agnikul has recently signed up with Germany based HOSTmi - a match making platform between satellite owners and satellite launch companies.

"HOSTmi is supported by the European Space Agency to make it easy for European customers to have on-demand access to space," Ravichandran said.

Speaking about the status of the Agnibaan rocket, he said the upper stage engine has been realised and work is on for realising the first stage engine, which is bigger in size to give the necessary thrust during the initial stages of the rocket's flight.

All the engines will be fired by semi-cryogenic fuel or simply put pure kerosene.
Advertisement

The rocket height will be 18 metres and it would weigh about 14 tons at lift off and has a carrying capacity of 100 kg to low earth orbit (LEO).

"We will be integrating the rocket stages in a horizontal manner. Horizontal integration is not new for the industry. Our workshop is in IIT Madras Research Park. We will be needing additional space," Ravichandran said.

While there is no certifying agency for satellite launchers, Ravichandran said the company has asked ISRO to review their engine.

"Having now completed multiple engine firings and igniter hot fire tests, we are now gearing up to a full blown semi-cryogenic engine hot fire test in the coming months," he remarked.

Agnikul will buy commercially available navigation systems and modify them to its needs.
Advertisement

According to Ravichandran, the global micro, nano and small satellite (satellites weighing 1kg to 150kg) launch market is estimated to be about $2-$3 billion per year.

About 500 satellites are being launched across the world and the carrying rate is about $40,000 per kg for low earth orbit.

While small rocket players may face competition from agencies having bigger rockets in terms of pricing, Ravichandran said the satellite players will have to look at the opportunity cost of waiting for space in a bigger rocket whereas it may not be so with players like Agnikul.

He said Agnikul has raised $4 million in two rounds of funding till date.
Advertisement

SEE ALSO:
NASA confirms that the dent in Earth’s protective shield is splitting into two as it gets bigger 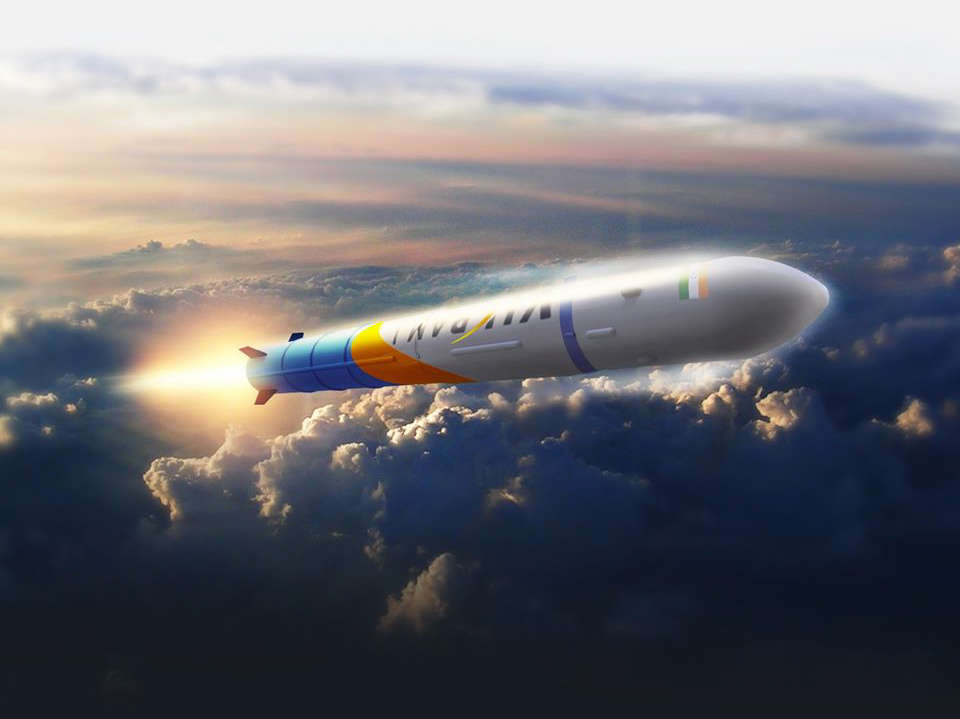