Advertisement
Prabhjote Gill
Aug 18, 2020, 17:25 IST
The protective magnetic field around Earth is in the processing of splitting into twoNASA
Advertisement
The protective layer of our planet that fends off the deadly is in trouble. A big chunk of it has been weakening and caused a dent in the Earth’s shield. Named after its location somewhere over South America and the southern Atlantic Ocean, the phenomenon called the South Atlantic Anomaly ( SAA) is splitting into two and getting wider by the second.


The bigger the anomaly gets the wider its sphere of influence. A weak magnetic field means that the particle radiation from the Sun gets closer to the Earth’s surface than otherwise. In addition to messing with compasses and throwing bird navigation off, this means it can also knock out onboard computers and interfere with satellites on their rounds to collect data.


Even though the SAA hasn’t had any visible impact on daily life so far, having it separate into two different anomalies will create additional challenges for satellite missions.

The dent has been in the making for 200 years
The magnetic field was already causing trouble when it skittered across the Arctic, shifting the location of the true north. Then in May, the European Space Agency (ESA) reported that the field had lost 9% of its strength on average over the last 200 years.
Advertisement

The SAA was deteriorating even faster, weakening by 8% since 1970. However, their models could not account for the bifurcation.

A chunk of the Earth's magnetic field is weakening, which could wreak havoc on some satellites

However, the National Aeronautics and Space Administration ( NASA) has now confirmed that there the anomaly is indeed splitting up.

The impact of the magnetic field goes beyond Earth
The reasons for the anomaly arise from processes within Earth but the effects travel beyond the surface of the planet — particularly the near-space environment that is home is many a satellite.

Whenever a satellite passes through the SAA, there is a risk that it may get hit by a high-energy proton from the Sun since the magnetic field isn’t at its full power in that region. Such an impact can cause the satellite’s computers to glitch temporarily or be out of business for good.
Advertisement

To protect the satellites, most space agencies power down their satellites to nothing more than the essential components when passing over the anomaly. That is where tracking the anomaly becomes crucial.

To keep tabs on future challenges that could arise like extra radiation, space agencies like ESA and NASA keep tabs on the magnetic field’s weakening.

It's not just TikTok, its clone apps in India too have a beeline of investors 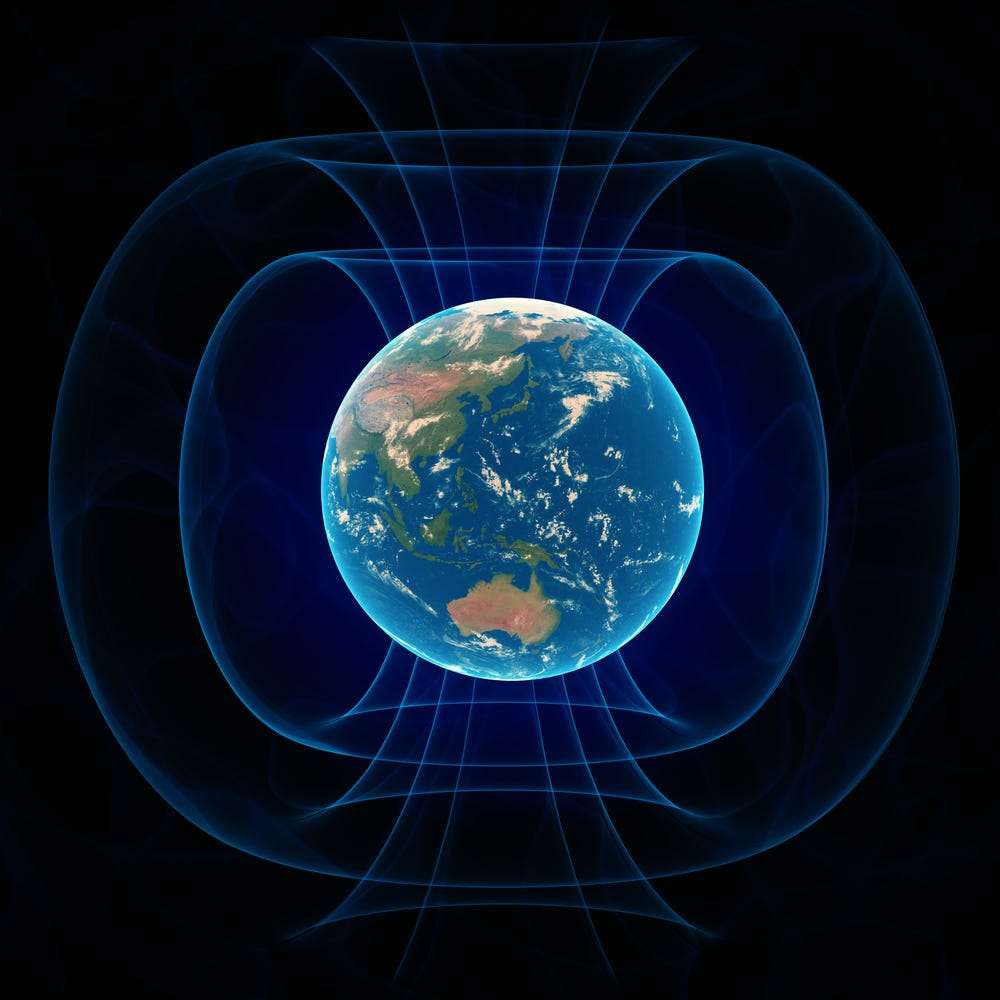 A chunk of the Earth's magnetic field is weakening, which could wreak havoc on some satellites