In the past, it has held many titles from Didymoon to S/2003 (65803) — it’s provisional designation — but it did not have an official name. It was only when it was chosen as the ideal candidate to test Earth’s outer space defences did the question of a permanent designation come into play.

The primary reason for the official designation was so that it will be easier to distinguish Dimorphos from its primary companion — Didymos. “As the target of the DART and Hera space missions, it will become the first celestial body in cosmic history whose form was substantially changed as a result of human intervention,” said the proposal sent to IAU.

Knocking an asteroid off its course
The two-part mission involves the National Aeronautics and Space Administration’s (NASA) Double Asteroid Impact Test (DART) to collide with Dimorphos followed by the European Space Agency’s (ESA) Hera satellite which will go in to assess the impact.

Advertisement
DART is meant to knock the asteroid off its course to determine if the mechanism can work to change the route of an asteroid that might be headed directly for Earth. It will travel at a speed of 6.6 kilometers per second to break the space rock into smaller pieces with help from its onboard camera — DRACO — and autonomous navigation software.

An Italian CubeSat, LICIACube, will be flying alongside DART to record the impact and send the data back to the on-ground team. It’s set to launch one year from now in July 2021 and will take another year to reach its target.

ESA’s space probe will follow in 2024. The aim of analysing the asteroid after the impact is to figure out if the planetary defence mechanism can be made more efficient.

Dimorphos will not hit Earth
The primary asteroid, Didymos, or its binary companion and target, Dimorphos, don’t pose any threat of actually hitting Earth.

For an asteroid to wipe out humans, it has to be bigger than the one that killed the dinosaurs


The reason it has been chosen as the first target is that it’s the most easily reachable asteroid system that is big enough. The primary body has a diameter of 780 meters and Dimorphos is around 160 meters in diameter — around the same size as the Great Pyramid in Egypt.
Advertisement

SEE ALSO:
IN PICS: Comet NEOWISE spotted blazing from the Stonehenge to the Swiss Alps, in skies all over the world

NASA gets $35 million to make sure asteroids don't destroy Earth 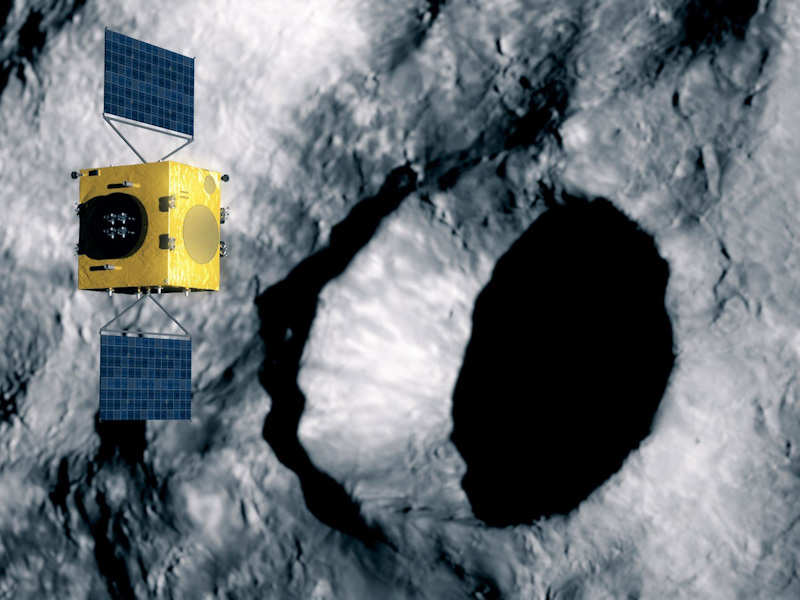 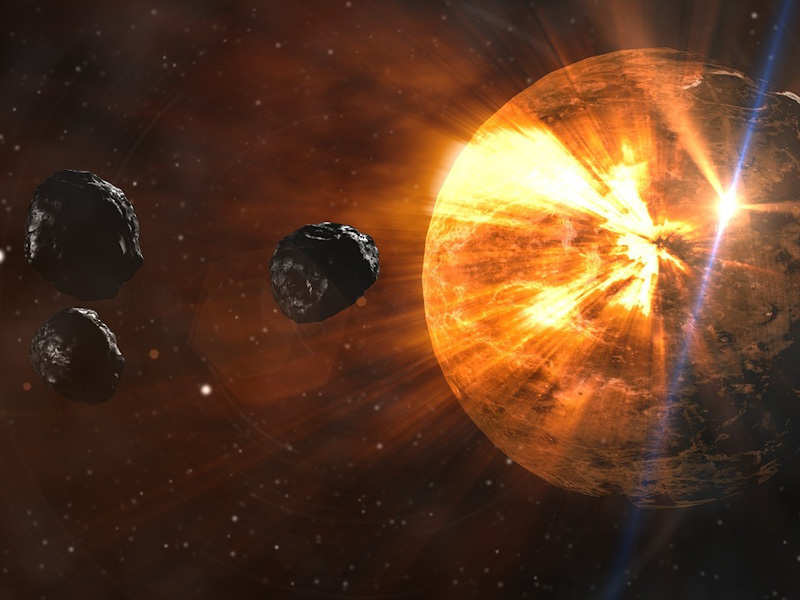 For an asteroid to wipe out humans, it has to be bigger than the one that killed the dinosaurs