Advertisement
Prabhjote Gill
Aug 17, 2020, 10:17 IST
Congress leader Rahul Gandhi tweeted: "BJP and RSS control Facebook and WhatsApp in India. They spread fake news and hatred through it and use it to influence the electorate.
Advertisement
Facebook and WhatsApp have come under the scanner in India again, this time for ignoring hate speech in order to rake in more money from its business in India by siding with the party in power, Bharatiya Janata Party (BJP).

They may face scrutiny by a Parliamentary panel after the Wall Street Journal reported, citing sources, that Indian politician T. Raja Singh's hateful posts against Rohingya Muslim immigrants was allowed to stay on the platform because Facebook didn't want to be at odds with the BJP.

The Parliamentary Standing Committee on Information Technology (IT), headed by Member of Parliament (MP) Shashi Tharoor, has called on the social networking giant to respond to these allegations.

Our Parliamentary committee will, in the normal course, consider testimony under the topic “Safeguarding citizens’… https://t.co/GJ48dmvzIk


The demand for a probe comes after Facebook along with Amazon, Apple, Facebook and Google were grilled by the US government over market power.

"BJP and RSS control Facebook and WhatsApp in India. They spread fake news and hatred through it and use it to influence the electorate," he tweeted.

Not just Facebook, but Congress has also asked the government to clarify any "quid pro quo" it may have had with WhatsApp and Facebook and shed light on what type of business dealings the two had with the government.

Manipulating Facebook
"There are 40 crore Indians on WhatsApp and over 28 crore on Facebook. So, a probe is necessary into the commercial dealings, propagation of hate content, and connection of Facebook and WhatsApp employees with the BJP," said Congress spokesperson and former Union Minister Ajay Maken said during a virtual press conference,
Advertisement

Congress said it had raised the issue with the Facebook team in India. "We met the team of Ankhi Das on May 15 and complained about the manipulative content. The team heard us but did nothing," claimed Rohan Gupta, Congress Social Media head. Das is the Public Policy Director, Facebook-India, South and Central Asia.

Facebook's checkered past
Asked if the Congress lost past elections due to this "manipulation", the Congress leaders said that it is not only elections but its effect on the nation as a whole. The party asserted that it was like attacking the country's soul by propagating one-sided content which is "mostly of hatred".

The Cambridge Analytica scandal is still fresh is in many minds. Facebook's CEO Mark Zuckerberg was summed by the US Congress and investigated Facebook's role in election manipulation.

"India's rich electoral democracy cannot be sacrificed at the altar of Facebook and WhatsApp," the Congress asserted.

(With inputs from IANS)

SEE ALSO:
WeWork gets a new $1.1 billion cheque from SoftBank while it attempts resurrection – its India franchise is now offering discounts and a global all-access pass 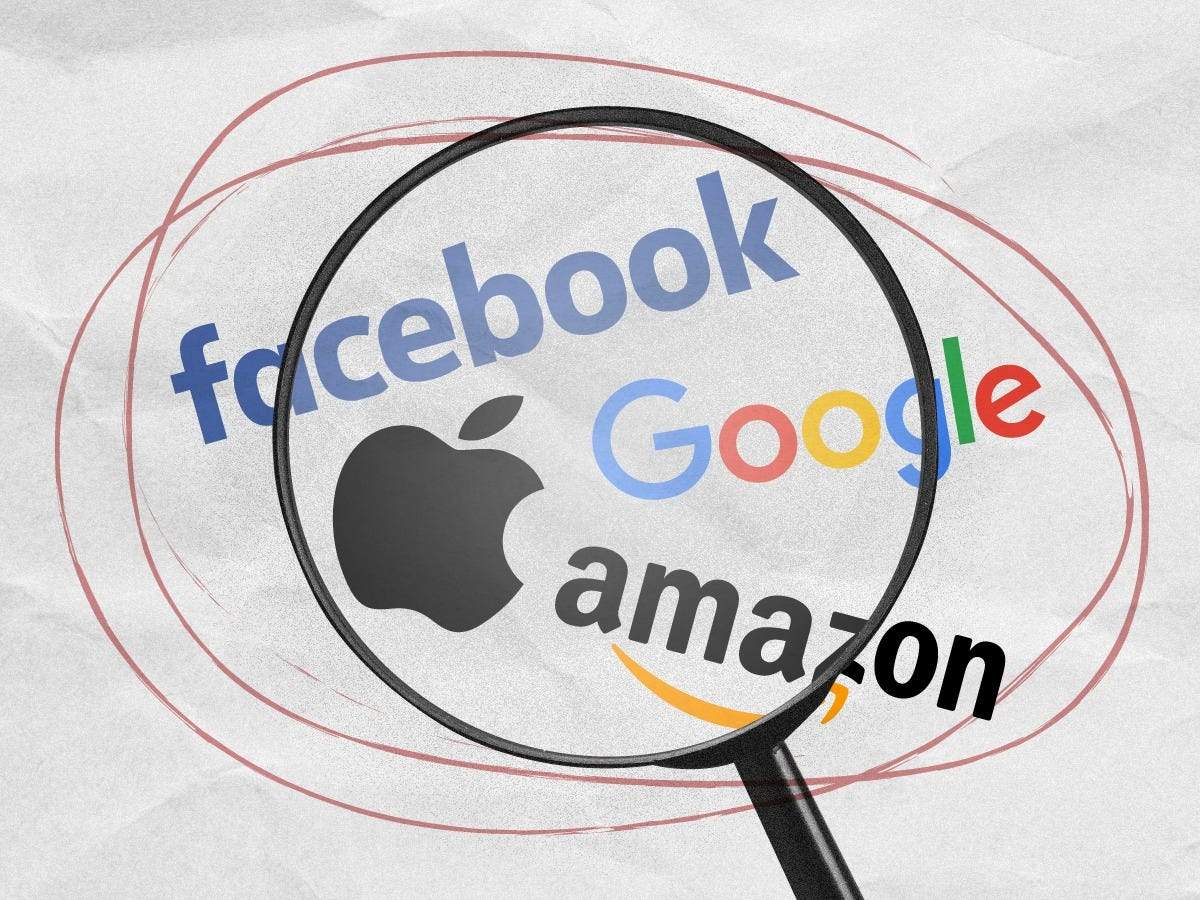 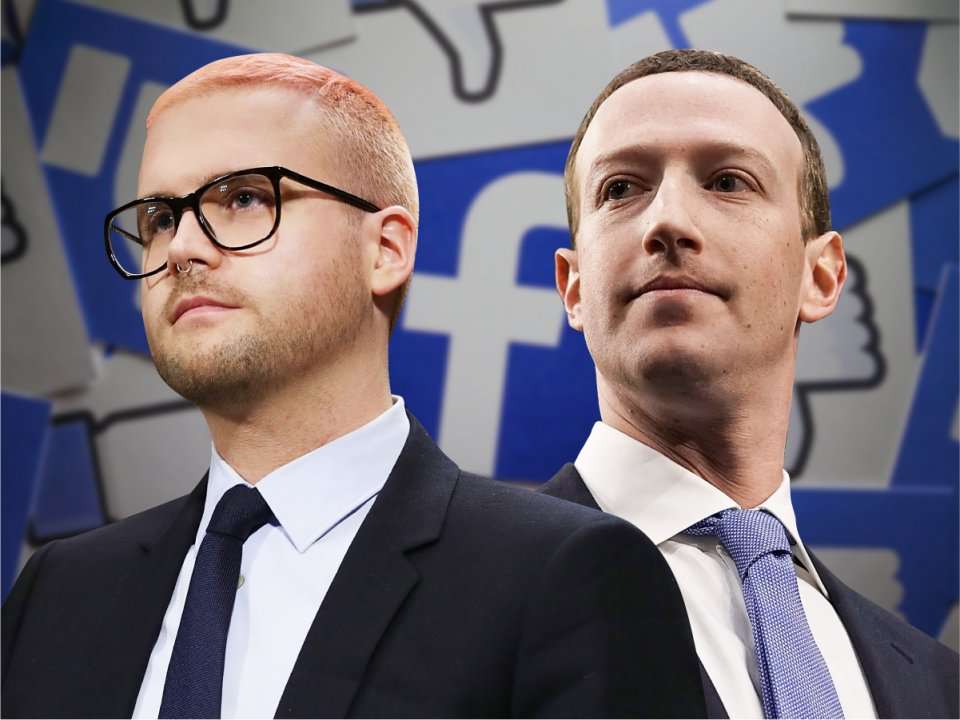