Advertisement
Prabhjote Gill
Sep 23, 2020, 13:03 IST
This illustration shows a near-Earth asteroid like asteroid 2020 SW traveling through spaceNASA/JPL-Caltech
Advertisement
A school-bus sized asteroid dubbed 2020 SW is going to make its closest approach to Earth on September 24 — but there’s nothing to fear. According to the National Aeronautics and Space Administration (NASA), it will safely zoom past the planet at a distance of around 22,000 kilometers.

Asteroid 2020 SW was discovered earlier this month on September 18 by the Catalina Sky Survey. After its close approach, it will continue its journey around the Sun only to return in 2041 to make a much more distant flyby.

What would happen if the asteroid hit Earth?
The asteroid, roughly between 4.5 to 9 meters wide, is pretty small compared to some of the other space rocks that have had close contact with Earth. Bigger asteroids would have a devastating impact if it were to breach the planet’s atmosphere, hitting the surface like an atomic bomb.

However, if 2020 SW were to hit Earth, it would likely break up high in the atmosphere and become a ‘fireball’, according to NASA. Fireballs are exceptionally bright meteors that are visible over a wide area.
Advertisement
“In fact, asteroids of this size impact our atmosphere at an average rate of about once every year or two," the US space agency said in a statement. 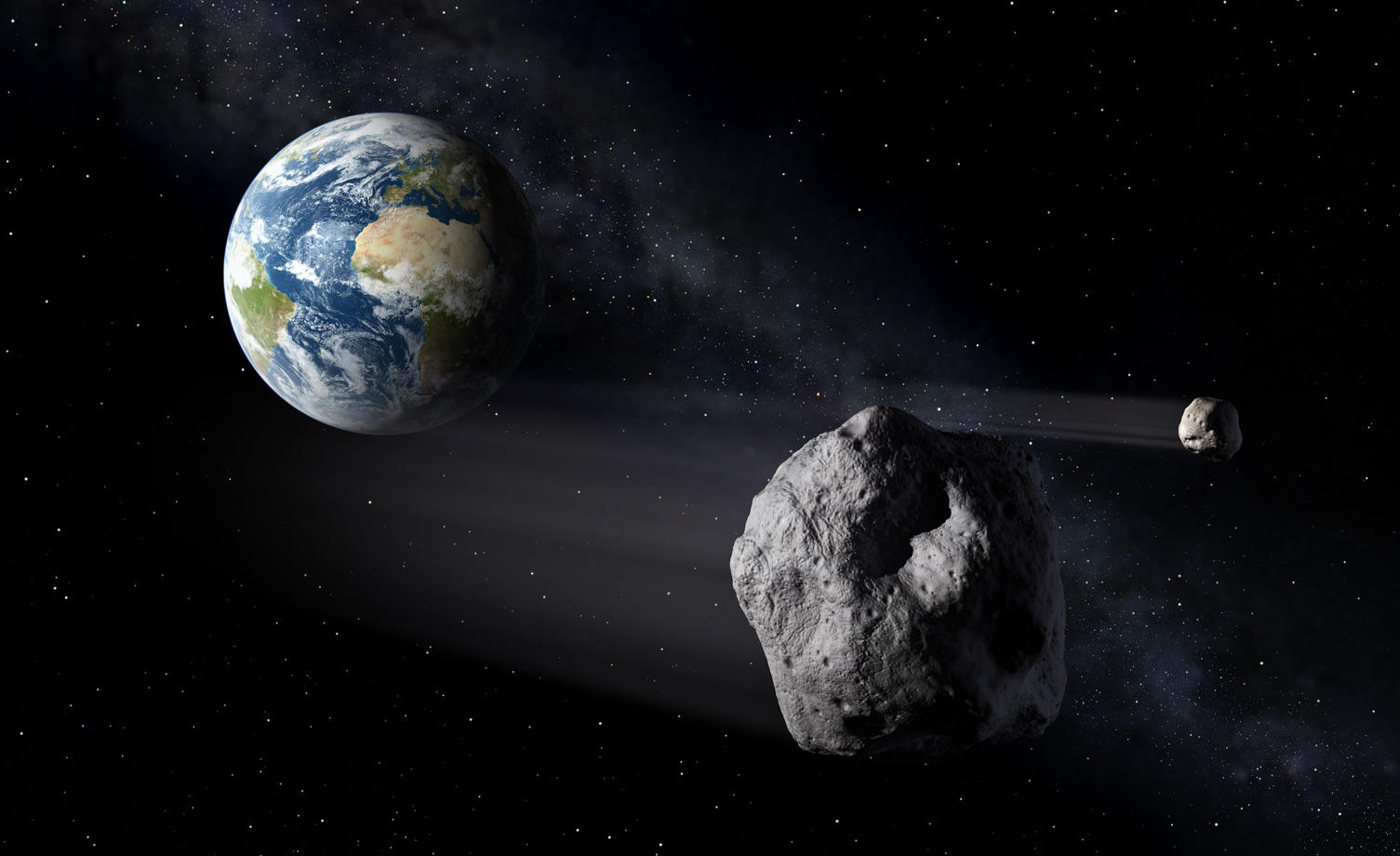 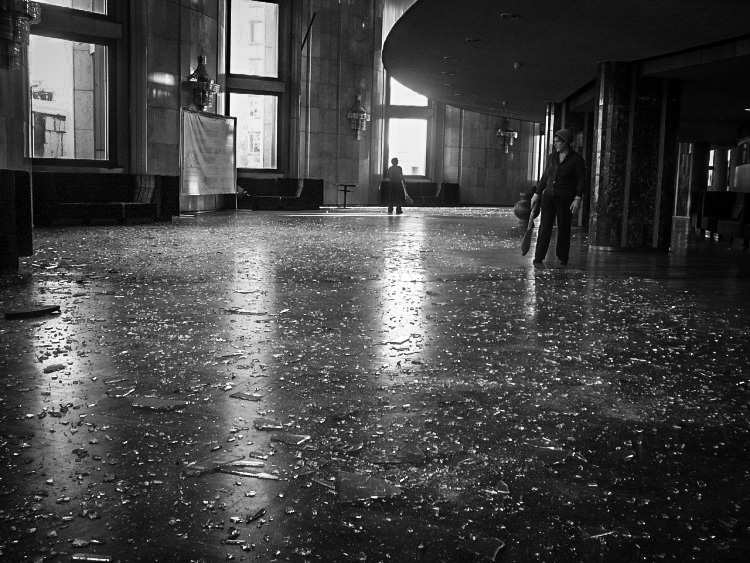