In the run-up to the UN Climate Conference in Egypt (COP27), the new findings presented in the seventh annual global report of the Lancet Countdown on Health and reveals that governments and companies continue to follow strategies that increasingly threaten the health and survival of all people alive today, and of future generations.

The report says in India, 45 per cent of urban centres are classified as moderately green or above.

Urban redesign that puts health first can provide increased greenspace that reduces urban heat, improve air quality, and benefit physical and mental health.
Advertisement
However, the Indian media coverage of health and climate change increased by 27 per cent between 2020 and 2021.

The report says climate change is amplifying the health impacts of multiple crises in India. The duration of the growth season for maize has decreased by two per cent, compared to a 1981-2010 baseline, while rice and winter wheat have each decreased by one per cent.

In 2021, Indians lost 167.2 billion potential labour hours due to heat exposure with income losses equivalent to about 5.4 per cent of the national GDP.

From 1951-1960 to 2012-2021, the number of months suitable for dengue transmission by Aedes aegypti rose by 1.69 per cent, reaching 5.6 months each year.
Advertisement
Governments and companies continue to prioritise fossil fuels to the detriment of people's health. In 2019, India had a net negative carbon price, indicating that the government was effectively subsidising fossil fuels.

India allocated a net $34 billion to this in 2019 alone, equivalent to 37.5 per cent of the country's national health spending that year.a-

Biomass accounted for 61 per cent of household energy in 2019, while fossil fuels accounted for another 20 per cent. With this high reliance on dirty fuels, average household concentrations of particulate matter exceeded the WHO recommendation by 27-fold nationally and 35-fold in rural homes.

Globally, the fossil fuels continue to be prioritised over clean energy solutions by governments and companies to the detriment of health.

The vast majority of countries analysed still collectively allocate hundreds of billions of US dollars to subsidising fossil fuels — this often amounts to sums comparable or even greater than the amount set aside in their total health budgets.
Advertisement
The current strategies of fossil fuel giants threaten a liveable future and would lead to emissions exceeding international climate targets to minimise global warming.

As countries devise responses to these crises, a renewed dependence on fossil fuels could lock in a fatally warmer future. However, a health-centred response can still deliver a thriving future if immediate action is taken.

"Our report this year reveals we are at a critical juncture. We see how climate change is driving severe health impacts all around the world, while the persistent global fossil fuel dependence compounds these health harms amidst multiple global crises, keeping households vulnerable to volatile fossil fuel markets, exposed to energy poverty, and dangerous levels of air pollution," says Marina Romanello, Executive Director of the Lancet Countdown at the University College London.

The seventh Lancet Countdown report represents the work of 99 experts from 51 institutions, including the (WHO) and the World Meteorological Organization (WMO), and is led by University College London.
Advertisement
It publishes ahead of the COP27, presenting 43 indicators that include new and improved metrics that monitor the impact of extreme temperature on food insecurity, household air pollution, and the alignment of the fossil fuel industry with a healthy future.

World’s capacity to capture carbon  — a crucial climate change mitigation action — is likely to increase sixfold by 2030! But is it enough? 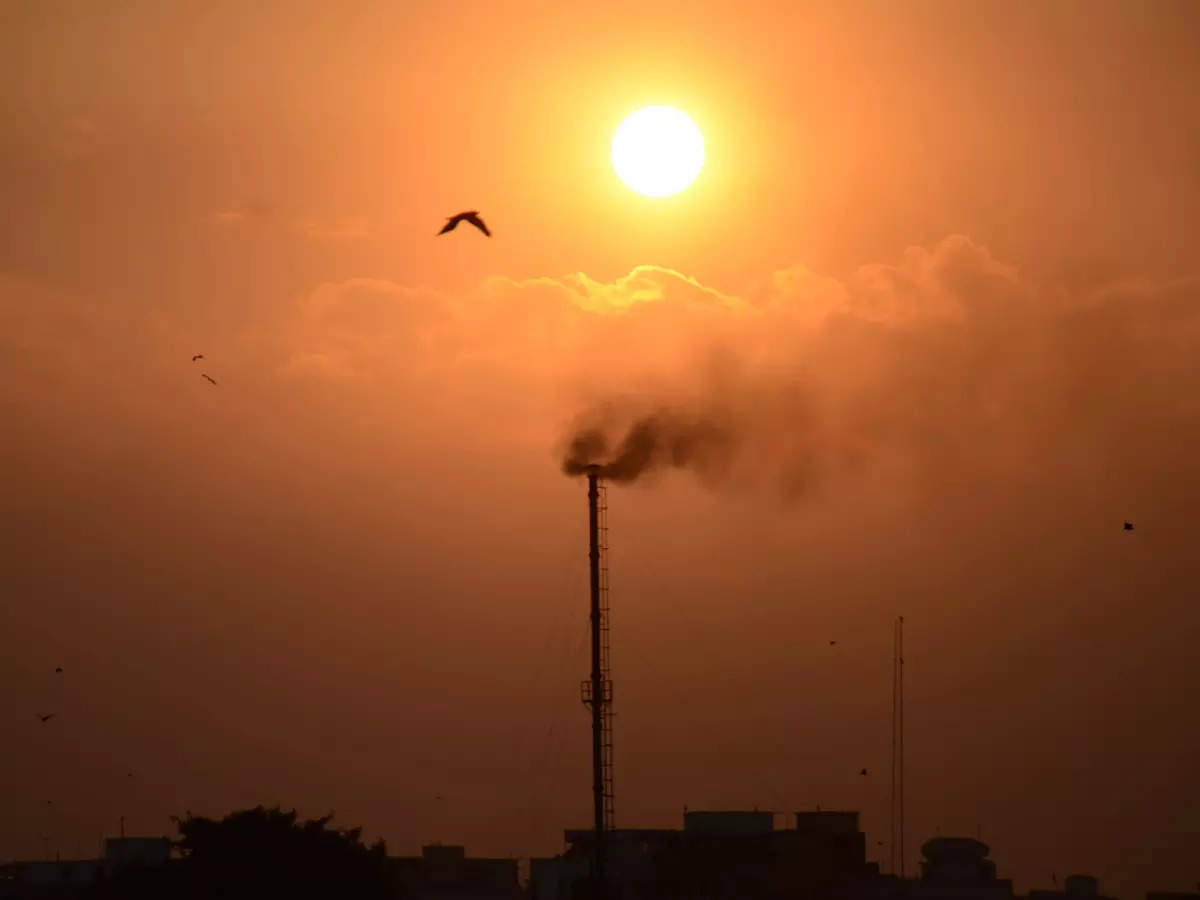 World’s capacity to capture carbon  — a crucial climate change mitigation action — is likely to increase sixfold by 2030! But is it enough?

The report says climate change continues to amplify the health impacts of multiple crises in India. For example, the duration of the growing season for maize has decreased by 2%, compared to the 1981-2010 baseline. Additionally, the growth duration for rice and winter wheat has decreased by 1% as well. 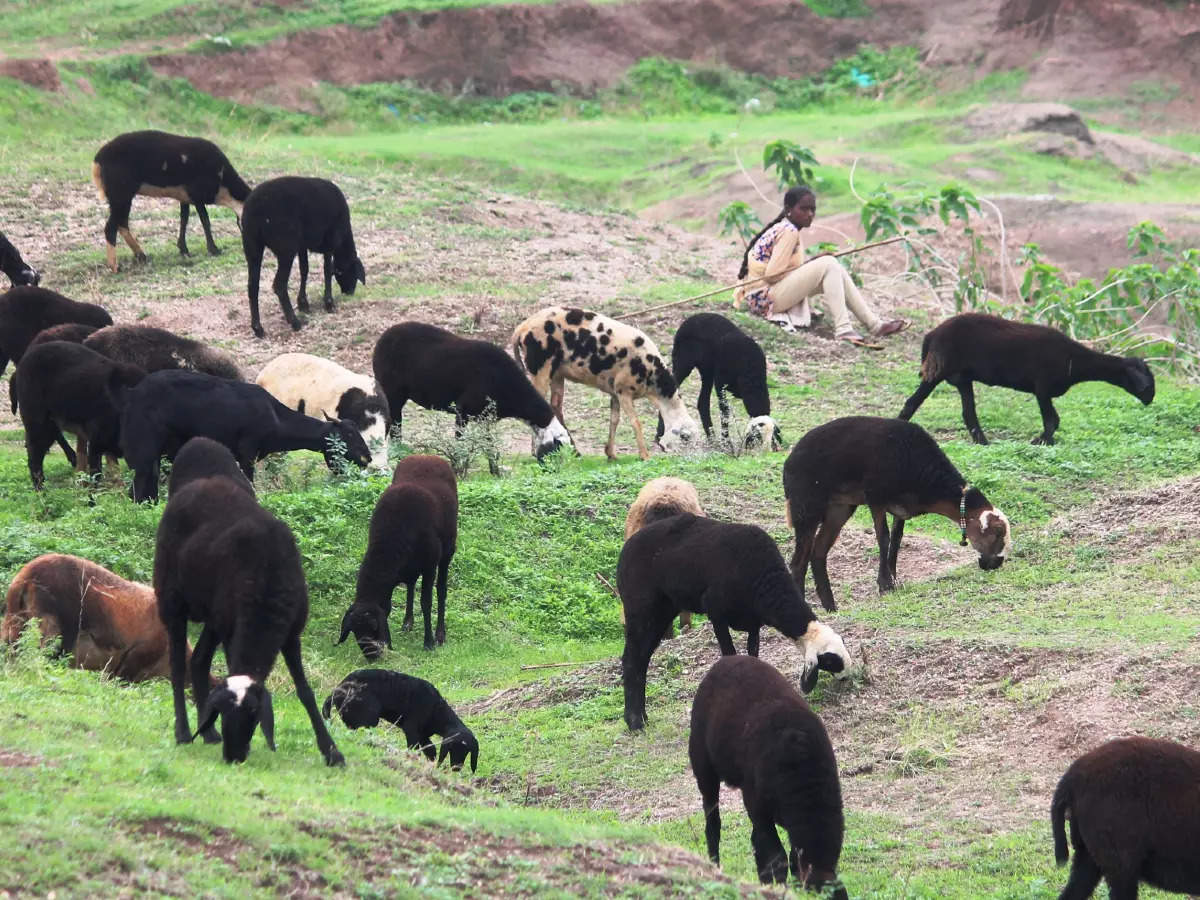 The report says climate change continues to amplify the health impacts of multiple crises in India. For example, the duration of the growing season for maize has decreased by 2%, compared to the 1981-2010 baseline. Additionally, the growth duration for rice and winter wheat has decreased by 1% as well.
NewsletterSIMPLY PUT - where we join the dots to inform and inspire you. Sign up for a weekly brief collating many news items into one untangled thought delivered straight to your mailbox.
CAPTCHA: