Battlegrounds Mobile India is now official, but comes with several restrictions for minors

The game will be available for pre-registration soon, and it can be played only in India. Krafton also announced that the game will release with exclusive in-game events like outfits and features and will have its own esports ecosystem with tournaments and leagues.

Advertisement
Battlegrounds Mobile India will be available for minors as well, despite the several incidents and complaints of children overspending on the game, allegedly ignoring studies and other cases.

With that said, Krafton has announced some specific restrictions for minors – those below 18 years of age. Here’s what we found:

However, it is unclear as to how the company will verify the age of its users. If the process is simply based on the details entered during registration without any authentication, it may defeat the purpose of the restrictions.

We should know more in this regard once the game launches officially.

Advertisement
The Battlegrounds Mobile India game has been officially announced.

However, the actual release date and download links are not available right now.

PUBG Mobile was banned in September last year since Tencent, a Chinese company, held the licence for the game. The ban was a result of heightened tensions between India and China.

PUBG set for a comeback in India – to set up a local office, hire 100 employees and invest $100 million in the Indian market 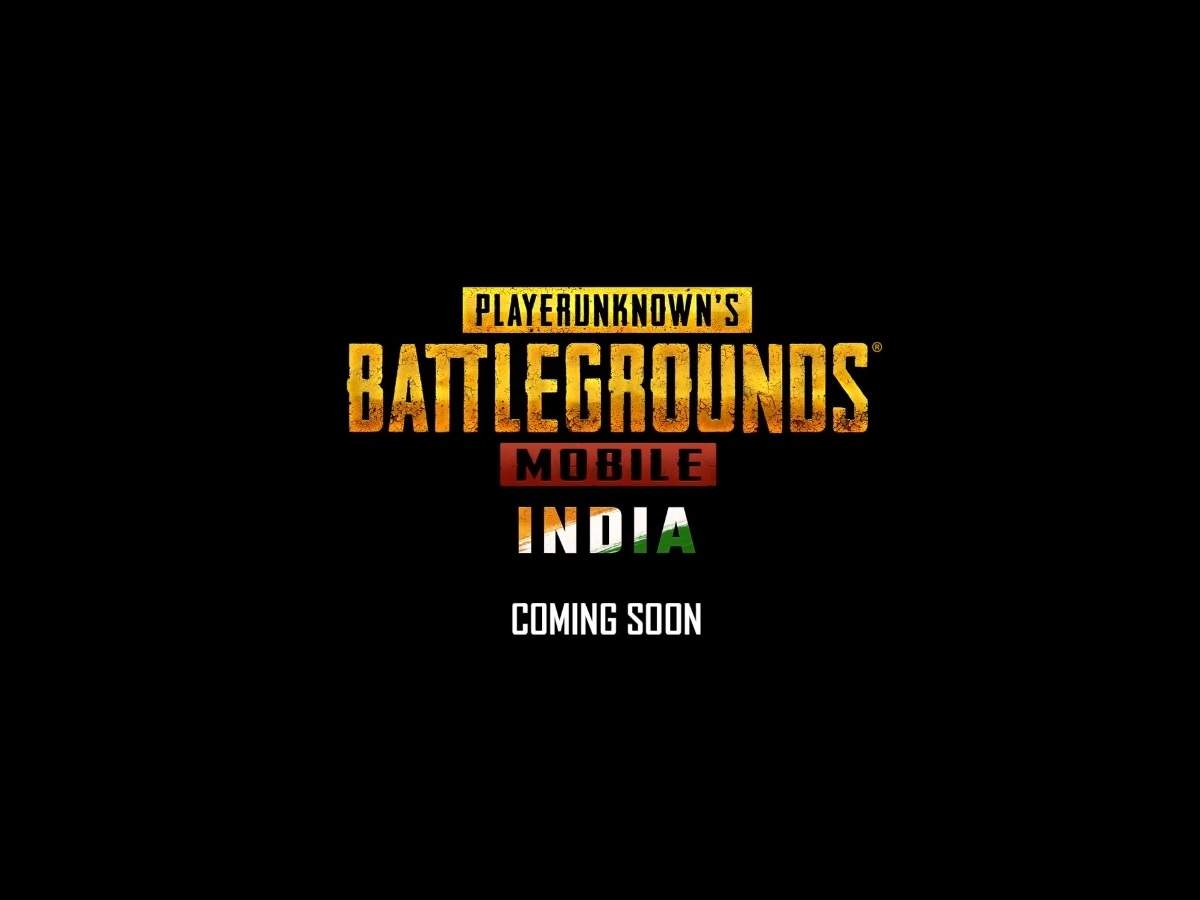