Advertisement
Prabhjote Gill
Aug 21, 2020, 09:28 IST
Google may be looking to get back on the social networking horse by investing in India's local language social networking mobile app, ShareChatBI India
Advertisement
Global tech giants are on the hunt for the next big social network. Facebook has rolled out Instagram Reels and Microsoft is looking to get its hands on the real deal by acquiring TikTok’s US business. Meanwhile, in India, Google is trying to finally get a piece of pie by investing in the country’s home-grown social networking platform, ShareChat.
Neither Google nor ShareChat have commented on the Economic Times article, which claims that the companies are in the preliminary stages of negotiating an investment between $150 to $200 million. Nonetheless, analysts believe that Google’s interest in the local-language network will fill in the missing pieces it has in its portfolio.

“It’s very well possible that ShareChat will eventually get rebranded as something else for global markets,” founder and CEO of Greyhound Research, Sanchit Vir Gogia told Business Insider.

What is ShareChat?
ShareChat is a social networking platform, which, within itself, has a TikTok alternative — called Moj — that has gained traction since the ban on Chinese apps was announced in India. “This will enable Google to have a shot at its social networking ambitions but as of now, we see it as a strategic investment if it happens,” said counterpoint analyst Tarun Pathak.


The investment would not just give Google an opportunity to make headway in the social networking game, but also allow it to leverage ShareChat’s vernacular content.
Advertisement

It already lost out to Facebook in the west. ShareChat could provide the tech company its second coming.

It’s one of the reasons that even Microsoft is reportedly looking to buy it even though it already has a monopoly in the professional networking space with LinkedIn.

For ShareChat, an investment from Google would mean an investment by the ‘king of search engine optimisation’ (SEO), he explained. Brands pump in money where searchability is best — the more searchable a platform’s content is, the more likely it is to go viral.

TikTok set the tone for social networks to travel from East to West
The success of TikTok is only one case study on how the next big global social network won’t start out in the US or Europe but in Asia.
Advertisement

But an app that’s popular in India will have a lot of users while being unable to general a lot of money. Indian users are diverse but they don’t like to spend online. “India is not a very high revenue market right now but it is a great testbed market from features, functionality and languages perspective,” said Gogia.

Even with TikTok, one-third of its users were from India but the majority of its revenue was still from China.

Test local, make money global
Many companies like Microsoft and Google already test drive their products in India and other countries before taking them to the US. According to Gogia, Google’s interest in ShareChat could very well be an attempt to drive innovation from a low-risk country and take it across broader global networks.

If you look at it from Google’s point of view, it will be able to use the abundance of data to train its algorithms and artificial intelligence (AI) models in a very big way. “These models can then be taken into other countries from a monetisation perspective,” explained Gogia.

Investing in ShareChat fits in perfectly with Google wanting a piece of the pie in India’s rising digital adoption. “This will give them rich insights on how the next half a billion first time internet users will embrace the internet and help in tweaking their services accordingly and not to forget the indirect benefits to their core advertisement segment,” said Pathak.
Advertisement 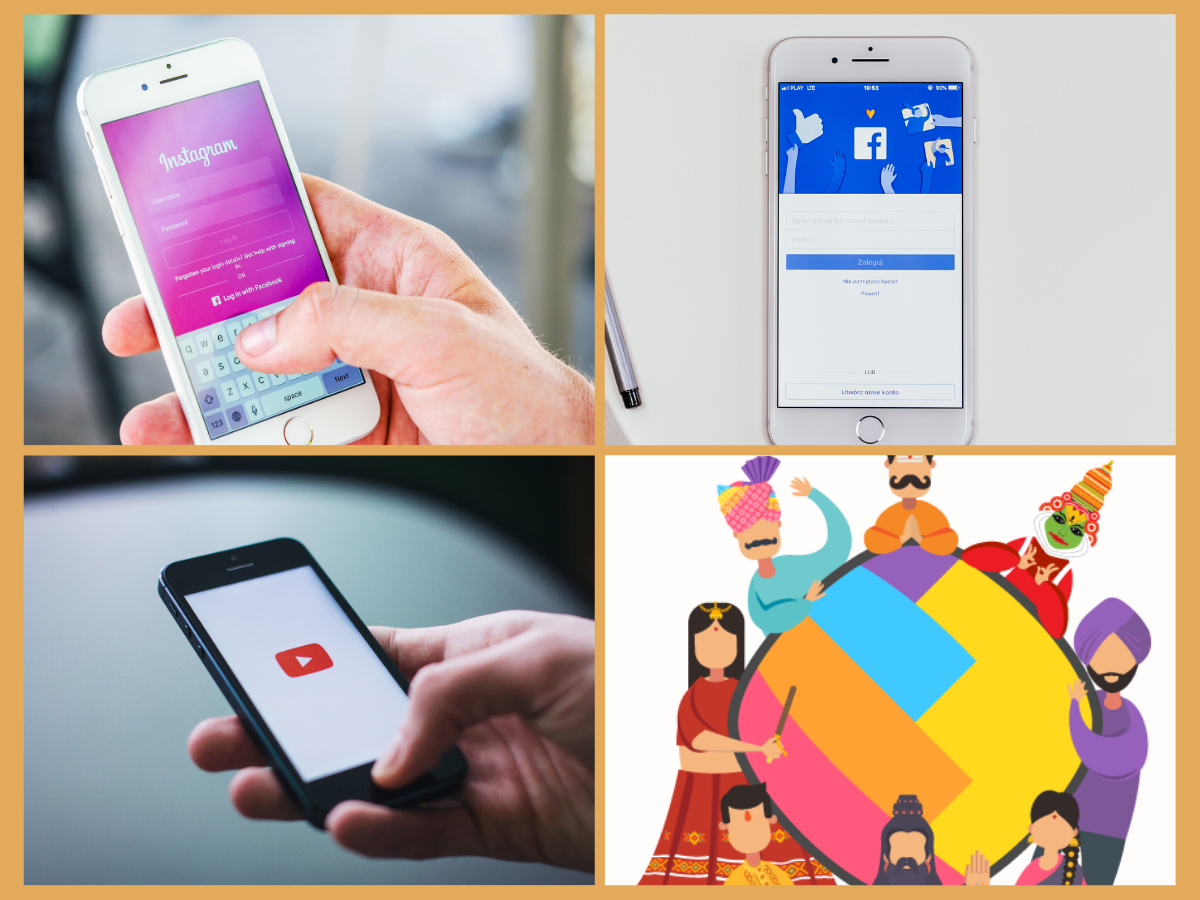