Advertisement
Rounak Jain
Nov 24, 2020, 18:07 IST
PUBG MobileUnsplash
Advertisement
The Indian government has announced the third round of Chinese apps ban, with 43 new names on the list. In total, 220 Chinese apps have been banned in India in 2020. This includes some highly popular apps and games like TikTok, ShareIt, AliExpress, PUBG Mobile, and more.
The new announcement banning 43 Chinese apps in India include some big names like AliExpress, Snack Video, and Lalamove India. The announcement comes at a time when the India-China border tensions are simmering.

While the Indian government has not specifically mentioned China or the origins of the apps it has banned, the list mentions Chinese apps exclusively.

The list of apps and games banned by the Indian government includes some top-rated titles, including TikTok, which counts India as one of its biggest overseas markets.

Advertisement
PUBG Mobile, an extremely popular battle royale game, was banned along with over 100 other apps when the India-China border tensions were at their peak in August-September.

AliExpress and its related apps are amongst the major names in the third Chinese apps ban. This also includes Snack Video, a new TikTok alternative that has been gaining popularity recently. Lalamove India, a new local courier service, has also been banned.

While responding militarily to China’s moves on the border, the Indian administration has also gone after major Chinese apps and games, citing data and national security reasons.

Tensions between India and China have been simmering for several months this year. Both the countries have resorted to holding military talks – the latest being held in Ladakh in sub-zero temperatures.

However, things remained tense between the two Asian giants. Most recently, the Chinese army has been reportedly installing and upgrading its radars along the India-China border.
Advertisement 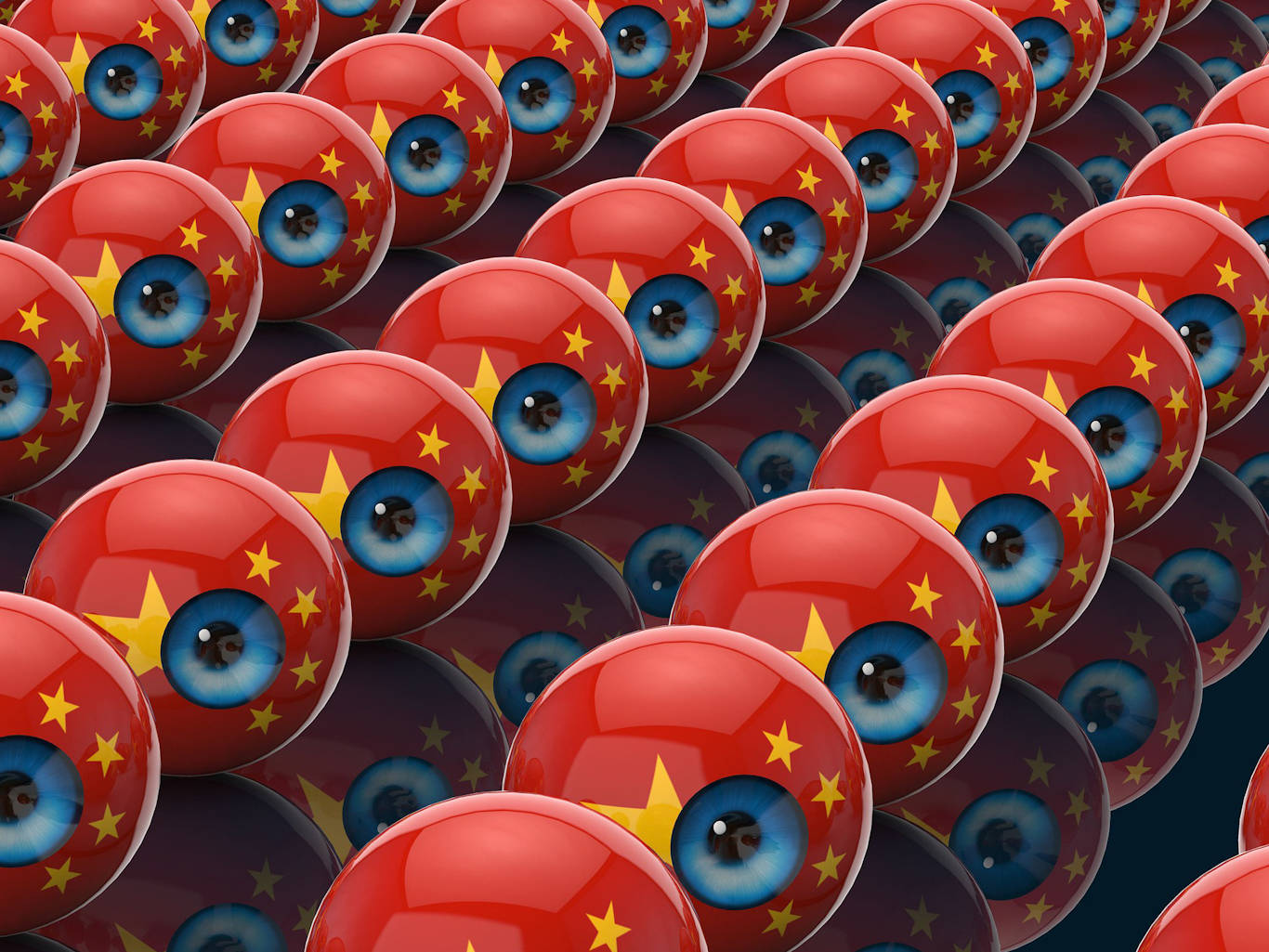