Advertisement
Rahul Verma
Aug 12, 2022, 10:30 IST
Snapchat
Advertisement
Photo sharing platform has introduced its Snapchat+ subscription in India for just ₹49 per month. The paid service brings many exclusive features and prioritized support from the Snapchat team.Initially, Snapchat launched its paid subscription service in 10 countries; now, India is the latest addition. Also, a Snapchat+ subscription in India is available for just ₹49, which is relatively cheap compared to Snapchat+ in the US, as it costs $3.99 per month (approx ₹317.81).
Keeping the pricing in mind, it looks like Snapchat wants to capitalize on its huge user base in India to grow its revenue. Recently, Snapchat suffered a nearly $10 billion loss, and its shares hit a new 52-week low. Also, according to a report, Snapchat is in the early stage of planning layoffs.

How to use the realistic crying face filter on Snapchat

How to get Snapchat+

The Snapchat+ subscription allows users to change the Snapchat app icon on the iOS and Android home screen.

Advertisement
With the plus subscription, users can show off special ‘Star’ designation to highlight subscriber status. This feature can be turned on and off from the setting.

Nearly half of Gen Z is using TikTok and Instagram for search instead of Google, according to Google's own data

When viewing who all have seen your story, you will see a new indicator highlighting how many people have rewatched your stories. However, you won’t be able to see specifically who is rewatching your story.

With the new Snapchat+ subscription, users will get the ability to pin a friend to the top of the list.

With this feature, users can see the direction where friends have moved recently if they have agreed to share their location with you.
Further, Snapchat has also added a new friendship badge, ‘Solar System.’ This badge will appear on a friendship profile. These are initial features, but according to Snapchat, a new set of features are awaited in the coming weeks.
SEE ALSO:
How to use the new sad face filter on Instagram?
Users in some cities can now search nearby restaurants on Snapchat — here's how to use it
Advertisement
{{}} 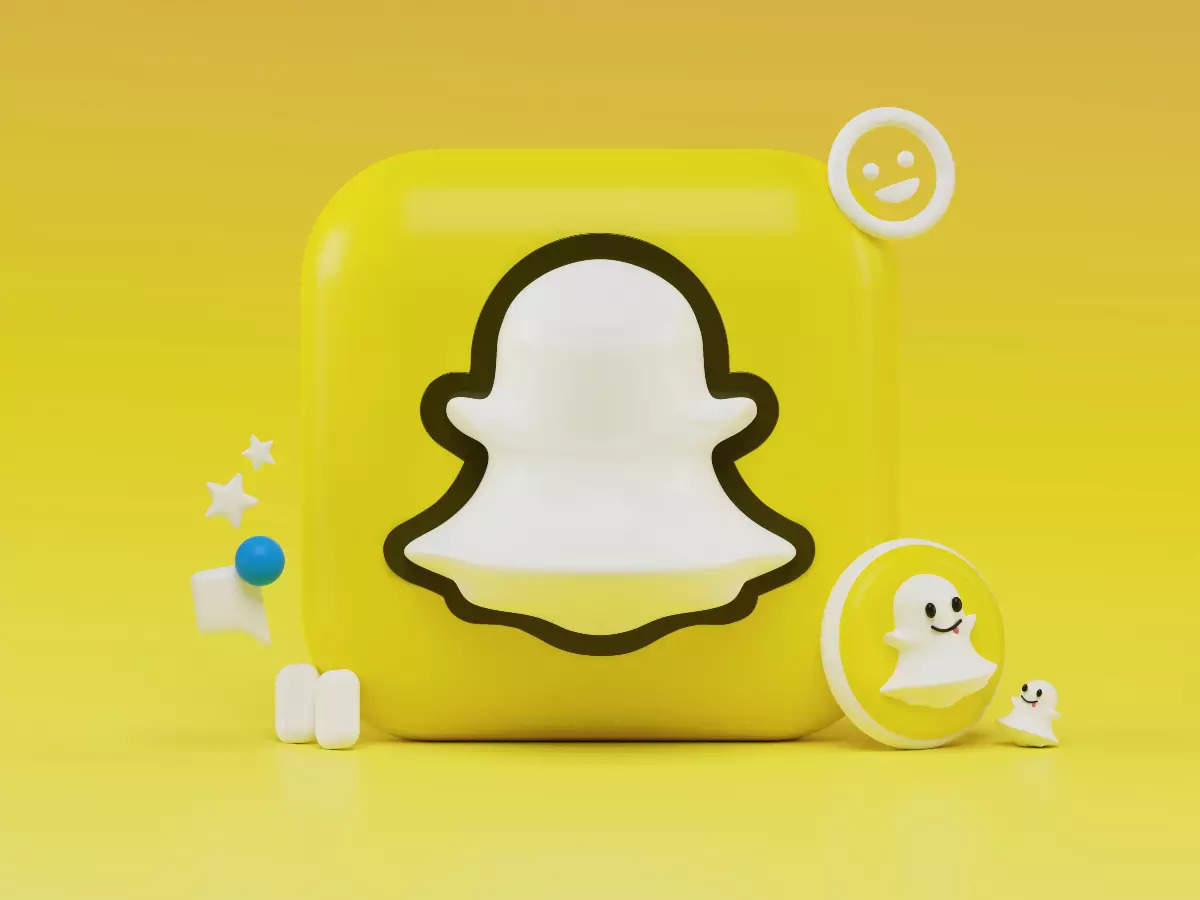 How to use the realistic crying face filter on Snapchat Nearly half of Gen Z is using TikTok and Instagram for search instead of Google, according to Google's own data